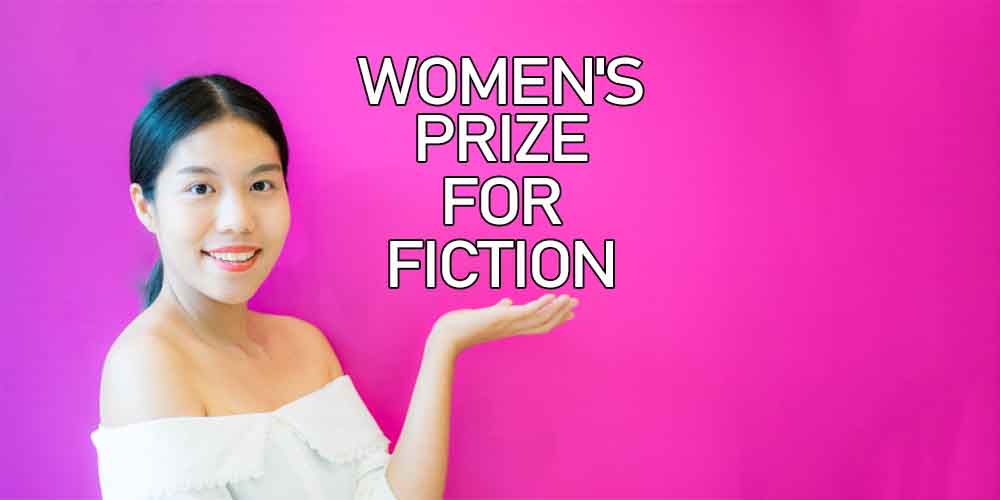 According to 1Xbet Hilary Mantel, Magie O’Farrell and Bernardine Evaristo have the highest 2020 Women’s Prize for Fiction odds. So far, Hilary and Maggie act as front-runners. The chances for both contenders to win in the race for £30,000 are equal (2.5 each)

O’Farrell’s “Hamnet” along with Mantel’s “The Mirror and Light” and Bernardine’s “Girl, Woman, Other” will enter a severe rivalry.

However, Evaristo has not fallen far behind her rivals and remains one of the strongest rivals in the competition. (3.74)

Mantel has already been shortlisted previously. Both of her trilogy’s previous titles “Wolf Hall”, “Bring Up the Bodies” were in the list along with “Beyond Black”. Hilary’s great award experience explains the fact for Hilary having one of the highest 2020 Women’s Prize for Fiction odds.

“Bring Up the Bodies” made Hilary the only UK author for winning the “Man Booker Prize” twice. This book brought another success to Hilary by winning “2012 Costa Book of the Year”. So, it became the first book to win “2012 Costa Book of the Year” and “Man Booker Prize” both in 2012. Moreover, Hilary recently won the award of the David Cohen Prize for Literature.

Another high-profile awardee and one of Hilary’s main rivals, Bernardine Evaristo is also among the front-runners’ list. Her 2020 Women’s Prize For fiction odds is third the highest, according to 1xBet.

Maggie O’Farrell is the author of seven novels living in Edinburgh.

Her “Hamnet” book is shortlisted this year for “Women’s Prize for Fiction”. The story shows how William Shakespeare’s son’s death affects him and his wife called Agnes.

The candidacy of  O’Farrell makes the rivalry more challenging, especially for Mantel, since they have the same 2020 Women’s Prize for fiction odds.

If you are interested both in reading books and gambling, the Internet today provides us with a variety of betting books.

So, check the online gambling sites in the United States to enjoy bets on other events!