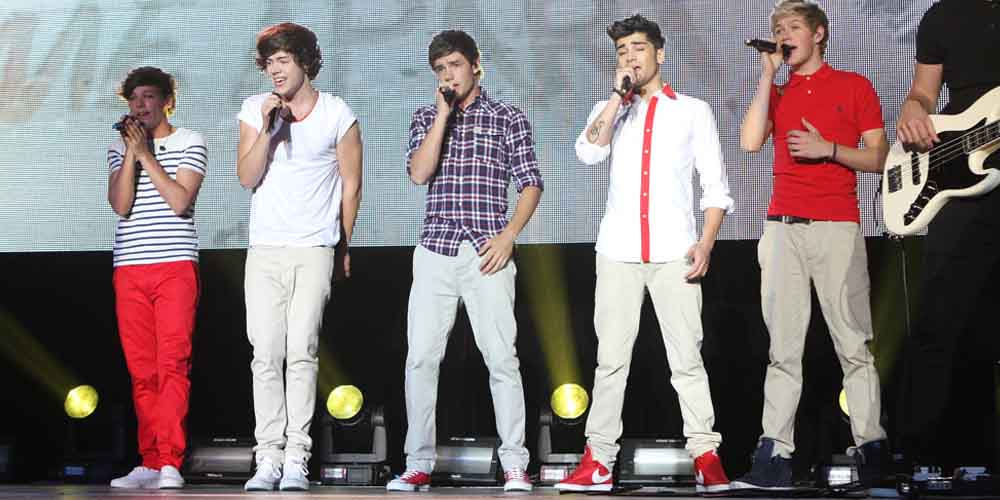 One Direction reunion predictions are back in betting markets ahead of the band’s 10th anniversary. The members are reportedly in talks to mark the group’s formation with a special act. Fans might be in for a treat with a Glastonbury set, Wembley concert, or even a new album release.

Once a global phenomenon One Direction is about to return to the stage. The reunion is inevitable according to the members of the English-Irish boy band. However, they have been coy about the comeback plans sending fans and online sportsbooks in the UK into a frenzy. This July will mark the band’s 10th anniversary and oddsmakers foresee a huge announcement coming soon.

Should you bet on 1D reconciliation?

Boy bands never cease to be popular among music admirers. With Korean groups currently making waves in the mainstream industry, the British acts seem to come to life as well. JLS and Lawson have already set comeback plans in motion. Another English-Irish band The Wanted is rumored to end the hiatus too. One Direction, however, may deliver the ultimate reunion show.

The reconciliation rumors hit online sportsbook news in the UK following the multiple interviews of the members. Liam Payne was the one to reignite reunion talks. He spoke about big plans being in the making for their 10-year anniversary. Earlier Nial Horan took a lie detector test during an appearance on James Corden’s Carpool Karaoke. Asked about getting back together with former bandmates, the On The Loose crooner confirmed such possibility.

Louis Tomlinson was also adamant about the reunion, expressing that missing out on such an opportunity would be stupid. Having almost all the members on the board, 1xBET Sportsbook oddsmakers regard the chances of reforming the band higher than ever. The question is, what sort of reunion will that be?

Formed in 2010, 1D was once a global phenomenon, the biggest band in the world with a powerful fanbase. It comprised of five members until Zayn Malik’s departure in March of 2015. Directioners were in for another heartbreak when it was revealed that the group would be going on indefinite hiatus. It’s been four years since the four-piece performed together. Yet there is a chance they will celebrate the 10-year anniversary as a vocal quintet.

The media outlets keep on reporting about a possible reunion with Malik in the context. His high-profile separation overshadowed the promotion of the band’s fifth studio album back in 2015. He may have a chance to make up for it though. Trading at the odds of 5.00 at 1xBet Sportsbook, new album release remains the main form of reunion.

Following his 1D exit, Zayn gave several controversial interviews, exposing information about his relationship with other members. Since then the tension between the bandmates was palpable. However, their lives have changed post-hiatus. Recently, Harry Styles, Liam Payne, Nial Horan, and Louis Tomlinson refollowed Malik on social media. The 27-year-old singer has gone from being listed as ‘ex-member’ to ‘vocals’ on Google search. Furthermore, the band’s official website has been reactivated.

Stage shows in cards for a reunion

Regardless of the odds rate, onstage performance is more practical for One Direction reunion, unlike an album release. It will take years to write a conceptually wholesome music soundtrack while organizing a show with existing songs is easier. That in no way compromises the scales of the reconciliation.

Even in the peak of their popularity, 1D members weren’t confident about their status to perform in the Glastonbury festival. Yet the Pyramid stage may host their reunion show and make the biggest set in the history of the fest. Simon Cowell’s label will more likely pursue commercial success, hence the Wembley concert stands better chances.

After all, the group had highest-grossing tours and concerts, fast selling albums, and huge demand for merchandise. The band is yet to sell out a Wembley concert and a 10-year anniversary sounds like a fitting event. Before cashing in on One Direction reunion predictions run over our latest review about 1xBET Sportsbook.