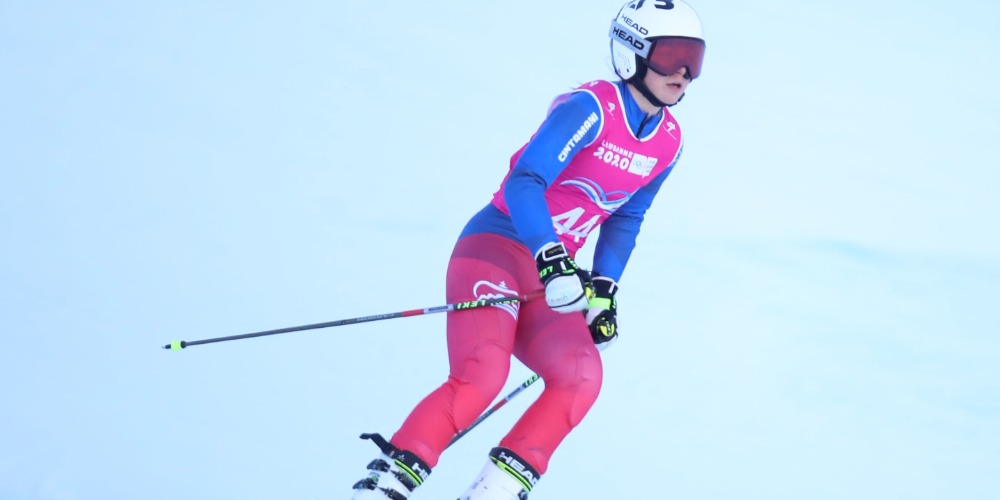 The women’s alpine skiers will also start the new World Cup season this weekend in Solden, Austria with the giant slalom race. Just like in the men’s race, all top skiers will compete including the defending overall champion, Petra Vlhova. And her biggest rival, Mikaela Shiffrin who is the top favorite in the 2021-22 Alpine Ski Women’s World Cup predictions to win the Crystal Globe.

As we mentioned in our previous article, the new Alpine Ski World Cup season will be a more balanced one with the same number of speed and technical races. We should see more often the three-time overall world cup winner Mikaela Shiffrin who promised to race in more speed events this season. While the changes can also be an advantage for speed specialists like Lara Gut-Behrami, Sofia Goggia, and Corinne Suter. But the new generation can also mean a huge challenge for the defending champion, Petra Vhlova. Like 19-year-old Alice Robinson from New Zealand who will already compete in her fourth World Cup season.

Last season brought the surprise victory of Petra Vlhova in the overall race in the women’s Alpine Ski World Cup. The Slovakian won the first title for her country and has become a national hero. Now she will try to defend her title but she won’t have an easy task against the American superstar, Mikaela Shiffrin. The two-time Olympic and six-time world champion had a less successful season after returning from her back injury. She still won three races though and finished second in both the slalom and the giant slalom standings. Besides winning four medals in the 2021 World Championships.

Now Shiffrin will try to get the Crystal Globe for the fourth time in her career. She has the odds of 2.00 to do so in the 2021-22 Alpine Ski Women’s World Cup predictions. But online sportsbooks in Slovakia also hope for another good season from Vhlova. The 26-year-old is specialized more in technical events like the slalom and the giant slalom. She got five World Cup wins in these disciplines last season. While she also won the silver both in slalom and combined in the World Championships. We shall see how Vhlova can perform in the speed events and in the overall standings this season. Her odds to defend her title are 3.96.

Top Swiss and Italian Skiers Are Also Among The Favorites

Lara Gut-Behrami was the runner-up in the overall race last season and the winner of the Super-G. The Swiss had one of the most successful seasons of her career after winning six World Cup races. Plus the gold medal in the world championship in Giant Slalom and Super-G. Gut-Behrani is one of the most experienced skiers in the field who has won the overall title once before, back in 2016. Following her great results last season, she might win it again. Her odds for that are also 3.96 on 22Bet.

Online gambling sites in Slovakia also mention her compatriot, Corinne Suter in the favorites. The speed specialist finished second in downhill and third in Super-G in last season’s World Cup. Besides winning the gold medal in downhill in the world championship. But she was only 8th in the overall race in the World Cup. Now in the new schedule, Suter can finish much more ahead and even fight for the title. Just like the World Cup winner of downhill, Sofia Goggia. The Italian is also the reigning Olympic champion of the event. So she might concentrate more on her title defense in Beijing. Still, her odds of 11.00 are not bad to win the overall title this season.