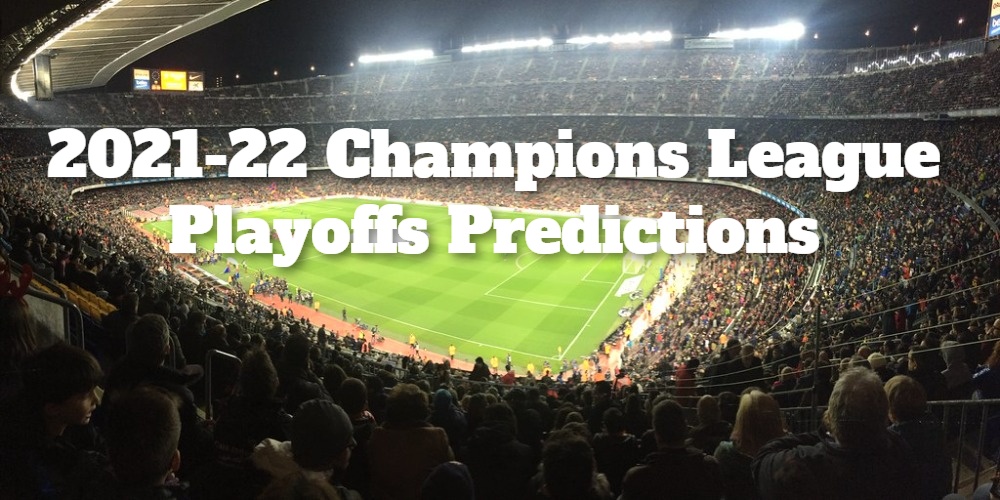 For teams not qualifying automatically for the Champions League group stage, there is a long way to get there. They need to get through three rounds and also win the playoff to earn their places. There are two different paths for the teams, the Champions path for the winners of less strong national leagues. And the League path for teams finishing in second, third places in top championships in France, Portugal, or the Netherlands. So 12 teams will play next week in the first leg of the playoffs, followed by the second legs a week later.

In the league path, we can find four big teams and regular Champions League qualifiers, Monaco, Shakhtar Donetsk, Benfica, and PSV Eindhoven. Their matches are promised to be great games, let’s see the odds for both. First the Portuguese top team, Benfica will host the Dutch runner-up, PSV at Estadio da Luz. Online sportsbooks in Portugal favor their team to get the win with the odds of 2.79. Both teams have won the competition before, but neither of them achieved such results recently. Benfica was knocked out in the third round last year, while PSV reached the last 32 in the Europa League.

Now both teams will try to advance to the group stage, just like the pair of the Monaco vs Shakhtar Donetsk tie. Monaco has the odds of 2.28 to win the first match in the 2021-22 Champions League playoffs predictions. While Shakhtar’s chances are quite slim with the odds of 5.15. But the Ukrainian team can’t be underestimated after they regularly appear on the group stage. And Shakhtar managed to beat even Real Madrid twice last season. But 2003/04 UCL runners-up Monaco also want to return to the top 32 after a two-year break. With players like Wissam Ben Yedder and Aleksandr Golovin, they can certainly get the win at home.

Championship League Betting: Favorites in the Other Matches

From the champions’ path, four teams can still get through to the main stage of the tournament. The first game will be the Red Bull Salzburg vs Brondby match next Tuesday, where the Austrian champions are favored to win. Even though they have a new manager, Matthias Jaissle after Jesse Marsch joined RB Leipzig in the summer. The team reached the group stage in the last two years and is likely to do it again. Just like Dinamo Zagreb who will play against Moldavian Sheriff Tiraspol in the playoff. Online gambling sites in Portugal expect the Croatian champions to win even the first game away with the odds of 2.58.

A difficult task awaits the Hungarian champions, Ferencvaros, who managed to reach the group stage last season after 25 years. They will face Swiss champions Young Boys, who reached the last 16 in the Europa League. But the team has only qualified for the Champions League group stage once so far, in the 2018-19 season. Now their odds to win the first game at home are 2.20 on 22Bet. In the fourth game the Swedish champion, Malmo, will host Bulgarian Ludogorets Razgrad. Interestingly bookmakers offer the smallest odds, 2.10 for a draw in the first game. Malmo played in the Champion Club’s Cup final in 1979 losing against Nottingham Forest. Since then they only reached the group stage twice, in 2014 and 2015. Ludogorets also reached the group stage twice, in 2014 and 2016 but they have a real chance now to get there again.

You can discover more about 22BET Sportsbook here