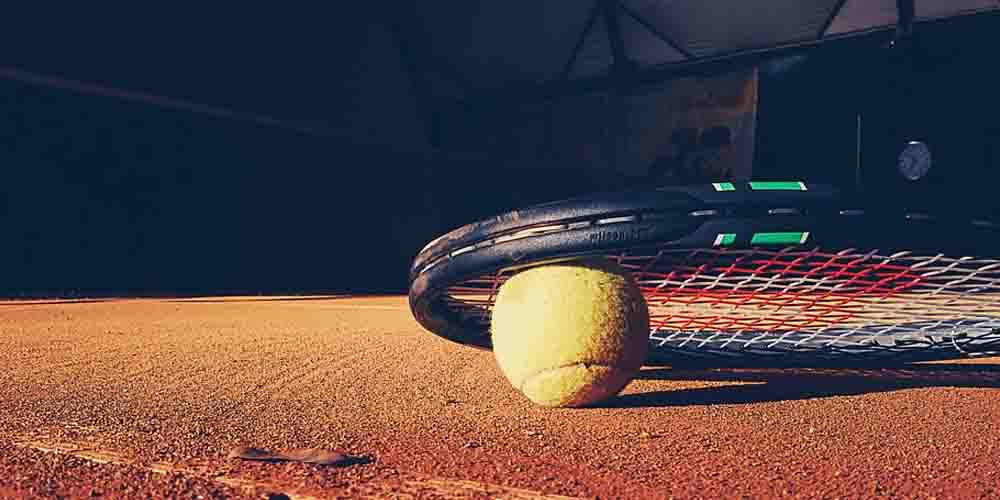 The 2021 Mexican Open is held this week, between the 15th and 22nd of March in the sunny Acapulco. The competition is part of the ATP Tour and attracts top players every year. Like Rafael Nadal who is the defending champion. He won’t play this year, but we can still find several familiar names mentioned in the 2021 ATP Acapulco winner odds.

The first Mexican Open was held 28 years ago, in 1993 but then it was played on clay courts. Clay specialists like David Ferrer and Thomas Muster have the most wins in the tournament’s history. Both of them won the Open four occasions. But Rafael Nadal also won here three times including last year. Since 2014 the tournament has been played on hard courts attracting even more top players. It offers a great opportunity for players before the first ATP 1000 event in Indiana Wells which has been sadly postponed this year. But another great event, the Miami Open will follow the Mexican Open next week, so the field in Acapulco is still very strong. It includes world No5 Stefanos Tsitsipas, world No7 Alexander Zverev and world No9 Diego Schwartzmann as well. Let’s see who is the main favorite to win in Mexico now.

Alexander Zverev reached the final of the 2019 Mexican Open but lost there against Nick Kyrgios in two straight sets. Following his previous result online sportsbooks in Mexico offer the smallest odds, 2.75 for his victory this time. The current world No7 had a superb season last year after reaching the semi-final of the Australian Open. Besides the final of the 2020 US Open. In the new season he hasn’t got as good results yet. Zverev got to the quarter-finals in the 2021 Australian Open where he was defeated by Novak Djokovic. While at the Rotterdam Open he lost in the first round against a much weaker opponent. Now the German star has started with a win and will play Serbian Laslo Dere in the second round.

Stefanos Tsitsipas will make his debut in the tournament this year but he is still in the top favorites in the 2021 ATP Acapulco winner odds. The Greek player has been in 5th place in the world ranking since 2019. He has been in great form this year as well. Tsitsipas managed to defeat Rafael Nadal in the Australian Open but lost against Daniil Medvedev in the semi-final. Then in Rotterdam he also reached the semi-final where another Russian, Andrey Rublev defeated him. The 21-year-old is the top seed of this tournament and will start against French Benoit Paire with the odds of 1.025 to win the match.

Canadians and Dimitrov are also in the favorites

Milos Raonic also takes part in the tournament for the first time with the odds of 5.50 to win the trophy. The Canadian is out of the top 10 in the world ranking after making fewer appearances last season. He still managed to get to the quarter-final of the 2020 Australian Open and to the final of the 2020 Cincinnati Masters. This year he took part in the ATP Cup but could only win one game against Serbian Dusan Lajovic. Raonic met Djokovic again in the 4th round of the 2021 Australian Open and lost against him in four sets. Now he can aim for a better result in Mexico where he starts against American Tommy Paul.

Online gambling sites in Mexico also mention his countryman, Felix Auger-Aliassime in the favorites. The 20-year-old talent will play in his second Acapulco Open after reaching the last 16 in 2020. He has two ATP 500 titles so far. While he also won the 2020 Paris Masters in doubles with Polish Hubert Hurkacz. Bulgarian Grigor Dimitrow has the same odds, 11.50 to win his 9th ATP title. The 2017 ATP Finals winner got to the quarter-finals in the Australian Open this year where he suffered a surprise loss against Russian Aslan Karatsev. Now he will surely aim for a better result against French Adrian Mannarino who will be his first opponent tomorrow.