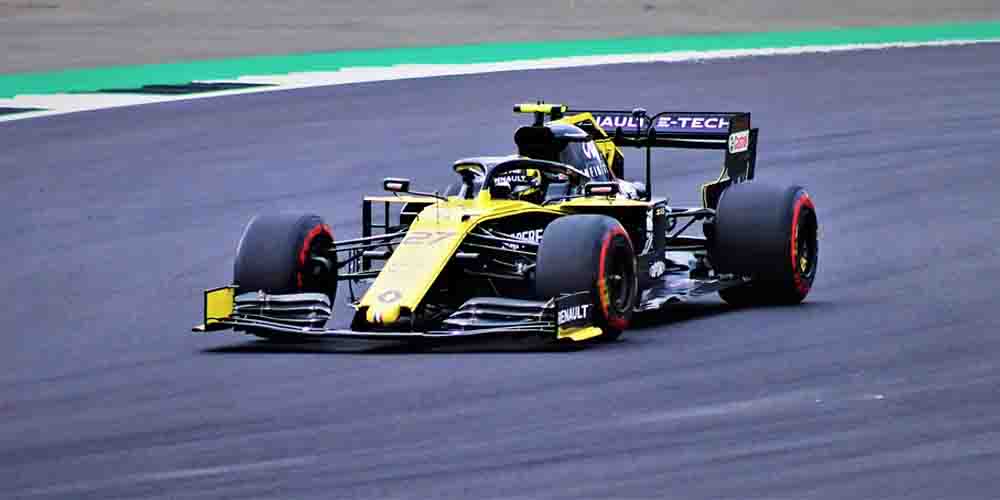 F1 leading driver Verstappen and his rival the defending champion Hamilton are about to collide again at the Red Bull Ring. After the comfortable victory last weekend, Verstappen is the favorite to do it again at 2021 Austrian GP odds. So, if you wish to earn some extra money, place a good sum on Verstappen.

Max Verstappen cruised to victory at last weekend’s Styria GP, winning every lap in the race. What is more, he finished 35 seconds ahead of runner-up and arch-rival Lewis Hamilton. Next Sunday on 04 July, Verstappen and the rest of the pack will go all the way again on the same track at the Red Bull Ring. Will there be a different result?

According to online sportsbooks in Austria, there is very little space for anybody else to win including Hamilton. So, if you wish to make it a thrilling race with a safe profit, choose no other than Verstappen at 2021 Austrian GP odds.

Verstappen is close to starting his dream over the Championship

Is Max Verstappen running away with the Driver’s Championship? Just not yet, but another win over Hamilton will put Verstappen on the verge of winning the Championship. He will enjoy the advantage of his team’s home track which makes it no better place to ensure the title.

Verstappen got his second win in seven days at Styrian GP, and it was his third win of the last four races. Currently, he is 18-point ahead of Hamilton. So, go ahead and pick him safely at 2021 Austrian GP odds with a 1.61 value, as per Bet365 Sportsbook.

Hamilton is in real trouble

The defending champion is coming off an unusual lonely race where he was unable at all to challenge Verstappen. He had to settle for the runner-up. But, he immediately began thinking about any possibility to do much better in the next race.

Either one of two things needs to happen if Hamilton is to taste victory in Austria with 3.00 odds. The first thing is another surprising failure of the Red Bull car as it happened in Baku. The other thing is for Mercedes to upgrade the pace of their car in a remarkable way. Otherwise, the Championship is going to slip away.

For those who like to go against the grain, it will be comfortable to look at Verstappen’s teammate Sergio Perez. The Mexican is the only other driver of the top two to win a race this season. He seized the opportunity in Baku and took the lead in the final lap. Another good luck may grant him a second win of the season with 12.00 odds.

Maybe we will have a surprising victory by one of the underdogs. If so, then what about Ferrari’s Charles Leclerc. He had a rough start at Styrian GP and had to make a pit stop after the first lap, dropping to P18. But, then Leclerc went all the way to finish P7 and get the driver of the race award. So, why not choose Leclerc at 51.00 with a massive profit on the line.

If you are looking for the best bookmakers providing exciting F1 odds, look no further and check out the review about Bet365 Sportsbook.