Disney’s Cruella 2 Predictions – What To Expect From The Sequel?

News >Disney’s Cruella 2 Predictions – What To Expect From The Sequel? 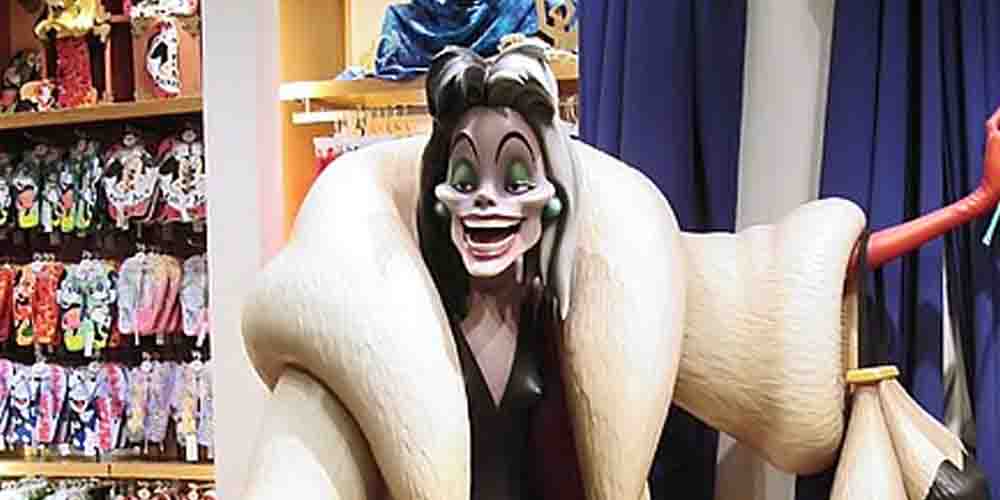 Disney has officially given the green light to the sequel of Cruella. The original movie was released last May but has already become a box office hit. Therefore, the sequel announcement didn’t surprise film fans. Let’s check all Cruella 2 predictions, starting from possible release date and ending with plot twists.

Disney is back on track with its latest movie Cruella. Based on the character Cruella De Vil from One Hundred And One Dalmatians, the 2021 movie showed Cruella’s background from the other side. The film became a box office hit having grossed $72 million in the US and Canada and $112 million worldwide. This made Cruella the sixth highest-grossing film of the year so far and resulted in the announcement about the sequel.

According to various sources, the sequel is in early development as Disney was pleased with both the film’s success at the box office and by viewers’ positive feedback. So, let’s see what we should expect from Cruella 2 following predictions at online gambling sites in the US. Beware of spoilers if you haven’t seen the original movie yet!

It is not a secret that half of Cruella’s success belongs to its lead actress. Emma Stone did a fantastic job portraying one of the most famous villains in movie history. The supporting cast that includes Emma Thompson, Mark Strong, Joel Fry, and Paul Walter Hauser was amazing too, so the sequel could only go ahead with the participation of all stars from the original movie. Is it possible though?

Obviously, we can all expect Emma Stone to return to the role of Cruella. At the end of the first movie, Cruella has buried her “good alter-ego” Estella, and finally accepted her villainous nature. In the movie sequel, fans can expect Cruella scenes to take precedence over Estella scenes. More fancy costumes and rock’n’roll fashion shows are coming! Of course, Cruella’s sidekicks John, Horace, and Jasper are also expected to be back, so we can see Strong, Hauser, and Fry on big screens again.

Regarding Emma Thompson, she is also likely to return in the sequel. At the end of Cruella, her chartered Baroness ended up in jail but such an influential woman can easily be back to seek revenge. Another option is to introduce a brand new villain played by another actor/actress, so you can bet on this option at GTbets.

Cruella 2 predictions about the plot

Here comes the most difficult part. Although it is nearly impossible to predict the plot of the sequel, there are some interesting Cruella 2 predictions that may come true.

As you remember, the original film revolves around Estella/Cruella in the 1970s. Supposedly, the events of the next film can take place around the 1980s to capture Cruella’s transformation into the pure evil as we remember her from One Hundred And One Dalmatians. This is an excellent opportunity to show Stone’s character development in her 20s as well as focus on the fashion of those times.

In the sequel, Cruella can either face her old enemy Baroness after her escape from the prison or meet a new opponent. Another option is to focus on Cruella as a villain herself as the 2021 movie has shown many dark sides of hers.

Let’s not forget about dalmatians too. In the post-credit scene, Cruella gave away two Baroness’s dogs to her acquaintances Roger and Anita. This scene can somehow find its development in the sequel.

When will the Cruella sequel be released?

Cruella 2 predictions about the release date are predicted by online sportsbooks in the US. The estimated date of the sequel release is no earlier than 2023. As of now, plans for the second film are in their early development, while filming and editing will take a lot of time. Therefore, Disney is expected to release Cruella 2 in 2023.

You can discover more about GTbets here.