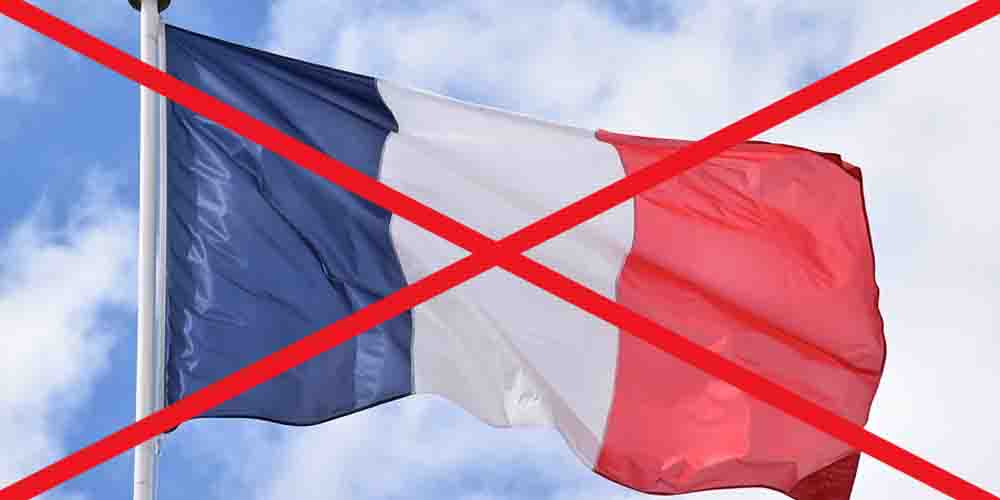 We’re at the quarter-finals of this year’s European Championship and we could already witness several big surprises. Like the exit of the defending world champions and top favorites, France. Or great plays from minor teams such as the Czech Republic or Ukraine. While some of the big stars disappointed fans, others surprised them with an outstanding performance. These are the biggest surprises at Euro 2020 so far.

Since the first European Championship back in 1960 the tournament’s history has involved big surprises, as we collected in our previous article. Just to name a few, the victory of Denmark in 1992 or the win of Greece in 2004. While English fans surely still remember their team’s shocking defeat from Iceland in the last 16 in the previous tournament. As they are likely to remember the glorious match last night when England finally defeated Germany. Their win might not have been such a huge surprise but it was still a great result. Just like the following wins when the underdogs knocked out the favorites.

France’s exit is in the biggest surprises at Euro 2020

Switzerland met France in the last 16 and got the lead early in the game thanks to the goal of Haris Seferovic. Then the world champions turned around the match with the brace of Karim Benzema, while Paul Pogba also scored a superb goal in the 75th minute to make it 3-1. Everyone, including the French players thought that the job was done and they won the game. But the Swiss team didn’t give up and managed to equalize in the 90th minute.

After none of the teams scored other goals, the penalty shoot-out was coming. Where came the one of the biggest surprises at Euro 2020 so far. The most expensive player in the world, Kylian Mbappe missed the fifth penalty which also meant his team’s exit from the tournament. The PSG star underperformed during the whole competition and didn’t score any goal in four games. Of course, he is still an incredible player but it wasn’t his tournament for sure.

Wales and the Netherlands going out in the last 16

Wales got to the semi-finals in the last European Championship with a fantastic play but their fans couldn’t see such a performance from the team this time. They only drew with Switzerland and lost against Italy. Thanks to their victory against Turkey, the team got through to the knockout stage.  But in the game against Denmark the Dragons had no real chance of winning. Gareth Bale and Aaron Ramsey started the match well. But the Danish got the lead and after that the Welsh team couldn’t get back to it. The Danish team surprised everyone with this performance after the dramatic events in their first game.

Next they will face the Czech Republic who got another surprising win against the Netherlands in Budapest. Frank de Boer’s team were the favorites of the game after their convincing performance in the group stage. But their players just didn’t seem as enthusiastic as the Czech players. The Dutch team was also reduced to 10 men after De Light’s handball and the red card decided the game. Jaroslav Silhavy’s team got the lead in the 68th minute.  And one of the big surprises of the tournament, Leverkusen forward Patrik Schick ensured the Czech victory with his goal. The team can continue their great run against Denmark. With online sportsbooks in the UK favoring Denmark with the odds of 2.10.

The Ukraine team achieved its biggest success in the 2006 World Cup when they reached the last eight. But in the history of the European Championship they have never reached the knockout stage until now. As now, under the management of former top striker Andriy Shevchenko, the team first qualified from their group. Then with their victory last night over Sweden they got to the quarter-final. It was another memorable game in the round where Manchester City player Oleksandr Zinchenko got the lead for the team.

But Sweden equalized with another score from Emil Forsberg. The match went into extra time and everyone was preparing for the penalties, when 23-year-old Artem Dovbyk scored in the 121st minute. Another surprise from a lower-ranked team who will face England in the next game. Online gambling sites in the UK don’t expect another win for Ukraine though. And offer the odds of 8.50 for their victory on bet365.

And England finally beat Germany, another big surprise at Euro 2020

Based on the common history of the two teams England’s victory is also a surprise. As they haven’t won against Germany in a knockout stage of a big tournament since 1966. Then it was the final of the 1966 World Cup, now their match took place only in the last 16. But for the fans it was almost as important, especially after being held on home soil, at Wembley.

The German team has already struggled in the group stage after losing from France and only drawing with Hungary. But their fans still expected a German win against their arch rivals. Well, it didn’t happen even though Havertz, Werner and Muller all had their chances. While Raheem Sterling scored his third goal and set to be the best player of his team. Which might surprise some as well after his less successful season at City. Now England is on route to the final where anything is possible, especially in front of the home crowd.