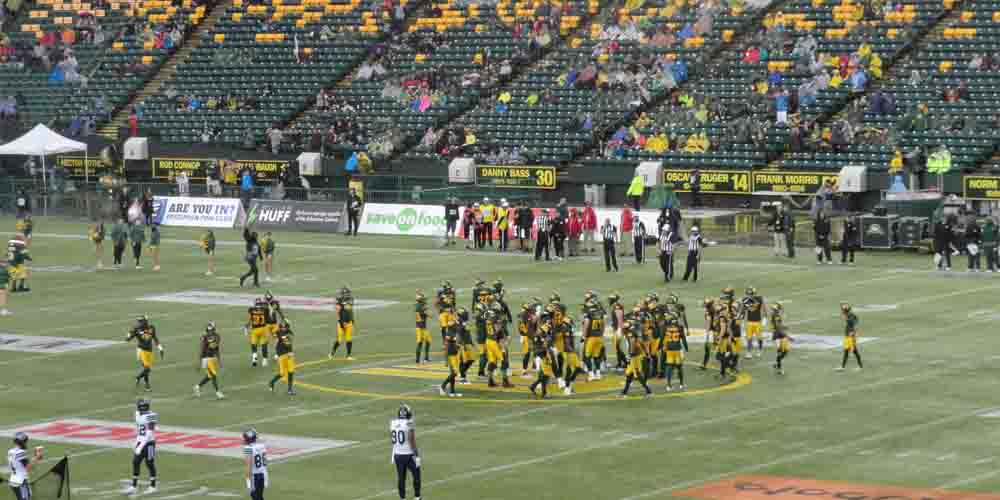 Once again, the Canadian Football League will be underway and fans will be looking forward to the championship game. Now, Hamilton Tiger-Cats have the best 2021 CFL Grey Cup odds to win this season’s championship game. If this pans out, it will be a hard pill for recent champions Winnipeg Blue Bombers to swallow.

This year marks the 108th CFL Grey Cup will be live on November 21, 2021. So far, Hamilton Tigers already lead this year’s tile title race and have the 2021 CFL Grey Cup odds to prove it.

Let’s see how their odds of winning the Grey Cup stand against the featured hopefuls on Bet99 Sportsbook:

On this occasion, Hamilton Tiger-Cats are favorites to secure this season’s CFL Grey Cup. What’s more, the club poses the greatest challenge to Winnipeg Blue Bomber’s title defending hopes. This season, the Tiger-Cats will be looking to returning to winning ways.

According to the online sportsbook news in Canada, they last lifted the Grey Cup way back in 1999. Fast forward to 2021, and they now find themselves in the best position on Bet99 Sportsbook to end their trophy drought.

All in all, Hamilton Tiger-Cats have the best 2021 CFL Grey Cup odds to win what will be their ninth title at 4.00.

According to Bet99 Sportsbook, Winnipeg Blue Bombers really have their work cut out for them to retain their title. This time, Saskatchewan Roughriders are another club that stands in their way of recording a consecutive Grey Cup victory.

So far, the Roughriders are second-favorites to win the 108th Grey Cup with odds at 5.60. If this becomes a reality, then they will lift their fifth Grey Cup later in November.

Meanwhile, 2019 champions Winnipeg Bombers are hoping that their name will be engraved on the Cup this season. Although their title defense campaign is currently under threat, they still have the third-best 2021 CFL Grey Cup odds to retain their title at 6.00.

Ottawa Redblacks likely to miss out on the championship game

Lastly, Ottawa Redblacks are another club itching to get their hands on this season’s CFL Grey Cup. Most importantly, the Redblacks are desperate to add to their record since they’ve only claimed one Grey Cup victory.

However, the 2016 championships find themselves in an unfavorable position on Bet99 Sportsbook to achieve this in November. This is because they stand the worst chance to win the 108th Grey Cup according to the online sportsbooks in Canada.

As a result, Ottawa Redblacks are a risky club to bet on with odds at 12.00.

Be sure to check out the latest review about Bet99 Sportsbook, the leading bookmaker offering top 2021 CFL Grey Cup odds.

You can discover more about Bet99 Sportsbook here.