Jose Mourinho Next Job Predictions: Return to Portugal or Italy As Most Likely Options

News >Jose Mourinho Next Job Predictions: Return to Portugal or Italy As Most Likely Options 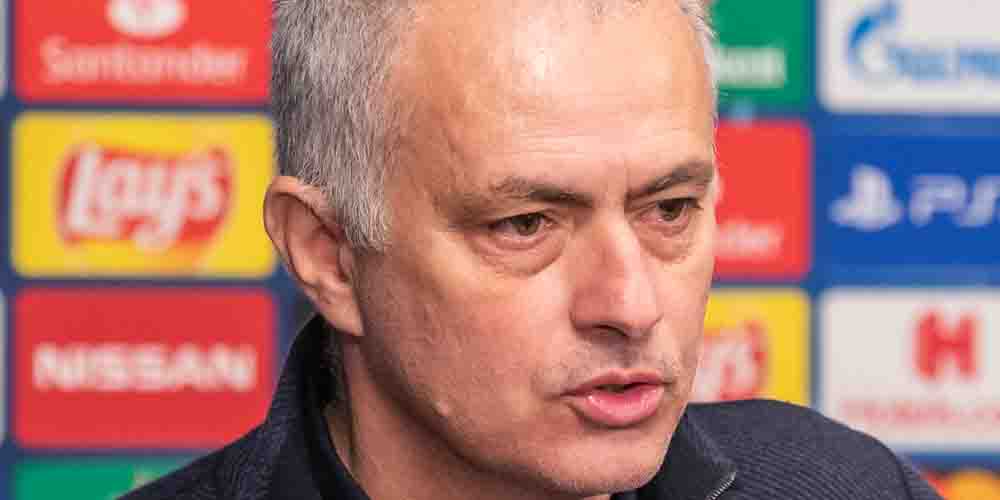 The Special One has been sacked again, this time from his position at Tottenham Hotspurs. Fans and experts have criticized him and the team for a long time now.  Looks like the chairman of Spurs, Daniel Levy has lost his patience with him as well. With the Portuguese manager being available again, we take a look at his possible next options described in the Jose Mourinho next job predictions.

Who would have thought last December, when Spurs were actually leading the Premier League, that Mourinho will be axed even before the end of the season. Well, actually we have already predicted it in our previous article. To be honest, it wasn’t a surprising move after the drastic decline in the team’s performance. They lost 9 games since December and have to fight for a top-six finish now. The Portuguese seemed to lose connection with his team which was crushed out from the FA Cup and Europa League too. After his removal, guesses have already started about his possible next job. Let’s see now the most likely ones.

Online sportsbooks in Portugal offer the smallest odds, 6.50 for Mourinho to be the next manager of the Portuguese national team. It would be a step forward after managing the best football clubs in the world from Real Madrid to Chelsea. Mourinho certainly has the experience for the job but he might not be ready to take this difficult role. A possible offer to him also depends on the performance of the Portuguese team at the Euro2020. As their current manager Fernando Santos has a valid contract until 2024 but he might resign earlier.

Another top job can be available at one of the biggest clubs in Europe, at Juventus. The team has been struggling this season under the management of Andrea Pirlo, who might be sacked soon. Mourinho has already worked in Italy as the manager of Inter Milan with great results. As he won the Serie A, the Coppa Italia and the Champions League with the club. To join a big rival of his previous club has never really bothered the Portuguese, but his defense-focused style might not fit with Juve so much. This option still has the odds of 7.00 in the Jose Mourinho next job predictions.

Can Mourinho stay in the UK or move to the US?

Most experts think that Mourinho won’t have any other job offered in the Premier League after already working for three top clubs. His results at his last two, Manchester United and Tottenham were quite disappointing, with no other big clubs likely to offer him another chance.  Online gambling sites in Portugal mention a possible option for him with the odds of 8.00. To be the next manager of Wolverhampton Wanderers. The most obvious reason for that is the club’s already existing Portuguese connections. From the current manager, Nuno Espirito Santo to Mourinho’s agent, Jorge Mendes.

Another option for the Special One if he wants to stay in the UK could be a job at Celtic with the odds of 13.00 on 1xBet. The Scottish club is still looking for Neil Lennon’s replacement after his resigning in February. They are looking for a title-winner manager who can help the club to bounce back and compete against Rangers. Mourinho might be the man for them, but it’s a big question if he’d like to take this job. Or he prefers to try himself out in a new environment and be a manager of a club in the MLS. It would be surely a financially beneficial move but could mean the last role of his career as well.