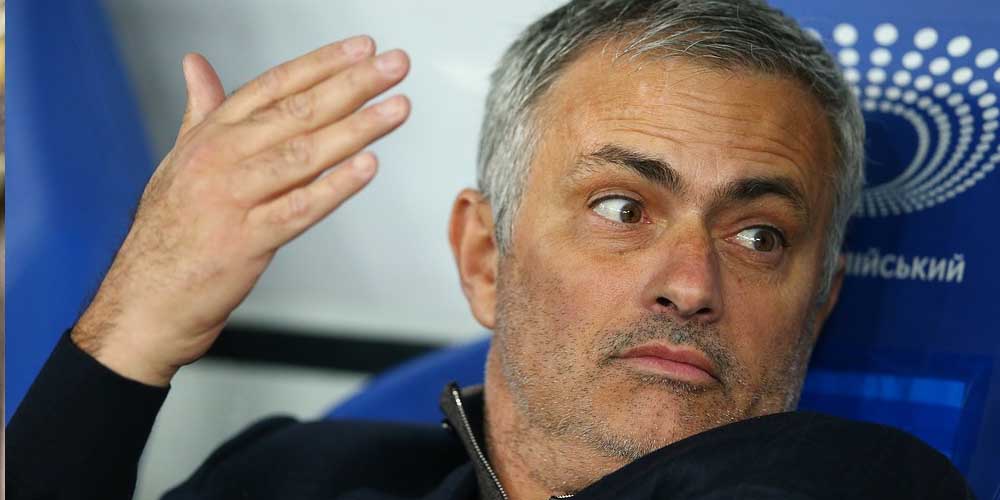 Tottenham Hotspur is going through an alarming Premier League slump, sitting in ninth place on the table. This has raised many doubts over the future of the head coach Jose Mourinho. Thus, you can now bet on Mourinho to be sacked next in the Premier League, before the 2021 season ends.

One of the Premier League top-tier teams, Tottenham are facing a big disappointment just two months after it was leading the League. The team slipped to ninth place following five losses in six PL matches. Tottenham is currently almost toothless against higher and lower table opponents, as per online sportsbook news in the United Kingdom.

Its head coach Jose Mourinho is in real trouble and his future is in doubt. He might lose his job if the results remain negative. You can even bet on Mourinho to be sacked before the 2021 season ends. Many are seriously questioning his tactics to save the team from another possible trophyless season.

Tottenham’s Mourinho is accused of being out-dated

The team has been facing a lot of issues, especially in the frontline. Dele Alli has been struggling to find his best form. Gareth Bale who was celebrated by Tottenham fans a few months ago is unable to secure a place in the starting eleven. What is more, Tottenham’s goal-scoring machine Harry Kane has been suffering from injuries lately.

Mourinho is required to find a solution as a tactical master. But his current methods are not effective and many accuse him of being out-dated. A big win for Mourinho is the only way to save his job. On 25 April they will fight for the Carabao Cup against Man City. Should Tottenham win it will be hard for the club to ask Mourinho to leave. However, if Tottenham loses as Man City 2021 special odds suggest, you may consider betting on Mourinho to be sacked with 3.25 odds at BetVictor.

Tottenham’s chairman Daniel Levy has a strong reputation of rarely being slow to sack underperforming managers. However, the one who particularly brought Mourinho to Tottenham is Levy. It happened after Mauricio Pochettinho left in 2019.

The other thing that might save Mouniho from losing his job is being honest. Last December when Tottenham was on top of the Premier League spot, Mourinho was not hopeful. He said: “We can lose everywhere… We can go to any team and lose; any team can come here and beat us”, according to GOAL. Thus, he might stay not because he can improve the team but because he might convince the club that nothing can be done.

If you are looking for the best Premier League special odds, look no further and check out our review about BetVictor.