2021 Grammy Best Rock Odds In the Album and Song Categories 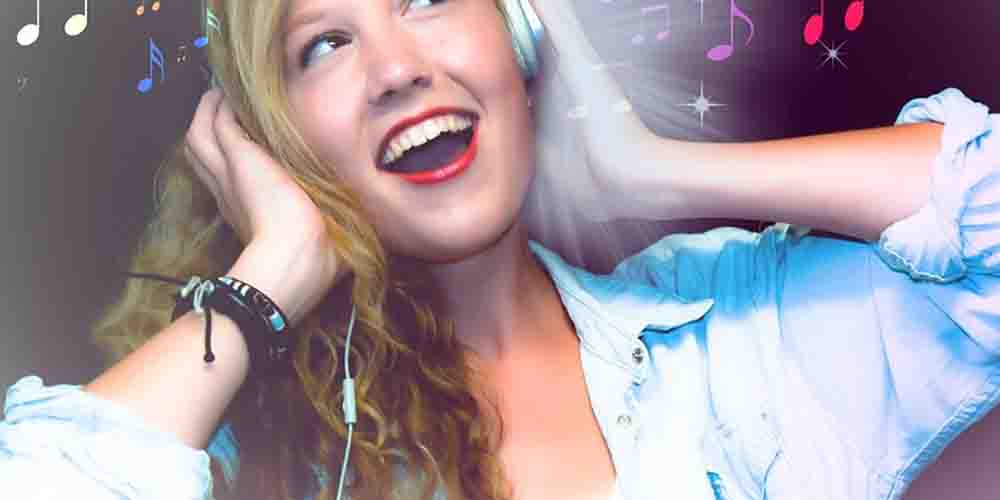 The 63rd Grammy Awards will be held next weekend, on the 14th of March. Then we can also get to know the winners of the Best Rock Song and Best Rock Album categories. For the first time female acts dominate the previous category while The Strokes are favored to win the latter according to the 2021 Grammy Best Rock odds.

We can find the most famous female singers with the most nominations at the 63rd Grammy Awards. As Beyonce leads with 9, followed by Dua Lipa, Roddy Ricch and Taylor Swift who all got six nominations. You can read more about Swift and Lady Gaga’s chances in our previous articles. But now let’s focus on the Best Rock categories where also female acts dominate. We can only find women in the Best Rock Performance category for the first time of the award’s history. It is a huge change even though the American rock band, The Strokes are the favorites to win the Best Rock Album award. While a female act is predicted to win the Best Rock Song category.

The American rock band, The Strokes received their first Grammy nominations with their latest album, The New Abnormal. It has got such great critics that online sportsbooks in the US favor them to win the category with the odds of 1.44.  The band released their sixth album after a seven-years break and reached the top 10 in seven countries. The former representatives of garage rock built some 80s sounds into their new album. Even though not every fan liked the disco beats and cheesy synths, it has been already mentioned in the top albums of 2020.

Another favorite in the category is Sturgill Simpson with Sound and Fury. He has been nominated for a Grammy three times before but in different genres. Simpson is more famous as a country singer than a rock, but he can still win in this category too. His latest album definitely has a classic rock sound with several electric guitar solos. It reached No3 on the US Top Rock Albums chart and has the odds of 4.32 to win according to the 2021 Grammy Best Rock odds. British singer-songwriter Michael Kiwanuka has received his first Grammy nomination with his self-titled album, Kiwanuka. He won the Mercury Prize last year but might not be as well-known in the US as in the UK.

Can a female act win the Best Rock Song Grammy?

It’s very rare to find three female nominees in the Best Rock Song category. What’s more, the biggest favorite of online gambling sites in the US is one of them. As Fiona Apple’s song Shameika has the odds of 1.36 to win. Apple is an 11-time Grammy Award nominee and one-time winner.  She received the award for the Best Female Rock Vocal Performance in 1998. Now with her latest album including Shameika she received great critics and several nominations again.

Phoebe Bridges is also a nominee in the Best New Artist category after her successes with her second album, Punisher. We can find the song, Kyoto on this album which earned her a nomination in this category. The song has an indie sound just like most of the other nominees. It is about her strained relationship with her father and has the odds of 3.50. The third female nominee is Brittany Howard who is also a favorite in the Best Rock Performance category. The American singer was the lead vocalist of rock bands Alabama Shakes and Thunderbitch. Now she is nominated as a solo artist with her song Stay High which has the odds of 7.00 on 22Bet.