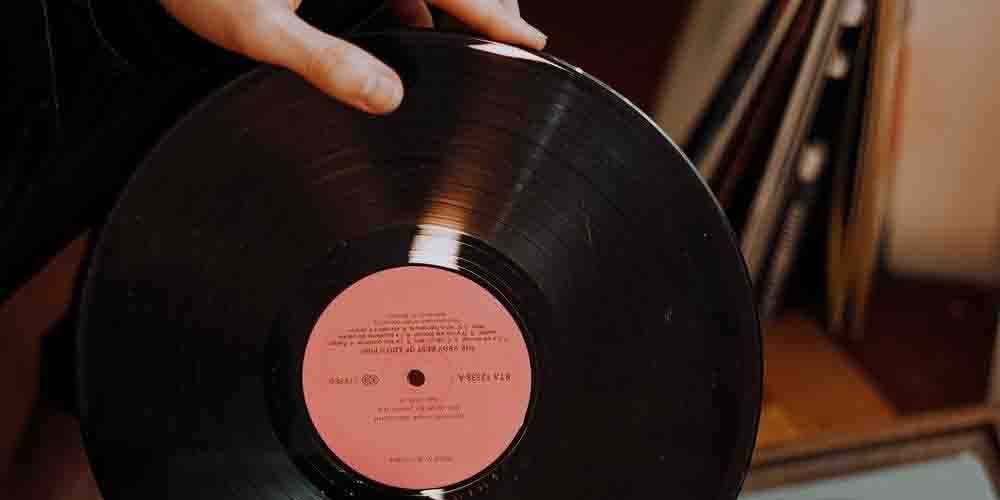 The 2021 Grammy Awards has praised Taylor Swift’s pre-last album with six nominations. “Folklore” and some singles from the album have high winning chances as Taylor Swift Grammy predictions look good enough at online sportsbooks. Which nominations are worth betting on?

The 63rd Annual Grammy Awards ceremony is scheduled for March 15. Although the show has been postponed twice this year, music editions and sportsbooks keep on making winner predictions. One of the most possible winners of the night is Taylor Swift.

Taylor Swift is a popular American singer and songwriter. Her eighth studio album “Folklore” was released in 2020 and brought the music star six nominations for the Grammys. Which nominations will be winning for Ms. Swift according to online sportsbooks in Canada?

This year, Taylor Swift can receive her first Grammy for the best collaboration. Her song “Exile” ft Bon Iver has one of the best odds to win in a respective nomination – 2.50. “Exile” was the second single from “Folklore” and one of the highest-praised by critics. Also, it reached top-5 in such countries as Australia and Ireland as well as hit #6 in Billboard Hot 100.

Despite good odds, critical reviews, and chart results, Swift has a strong competitor in the Best Pop Duo/Group Performance nomination. 1xBet shows the same odds on Lady Gaga and Ariana Grande’s victory. “Rain On Me” has 2.50 odds to win plus 275 million views on YouTube and Hot 100’s number-one. Which side will you choose in this epic competition?

Taylor Swift Grammy predictions in SOTY are quite good

According to online gambling sites in Canada, Ms. Swift has the best chances to win in one of the main Grammy nominations. Her song “Cardigan” is nominated for Song Of The Year and has 2.20 odds to take the award. The lead single from “Folklore” received positive reviews from music critics and editions. It debuted at the number-one spot in Billboard Hot 100, while its music video has reached 77 million views by now.

By 1xBet betting predictions, “Cardigan” surpasses such hits as “Don’t Start Now”, “The Box”, and “Circles”. If Swift wins in this nomination, it will be her first SOTY Grammy award.

Taylor Swift Grammy predictions to win the main music award reach its peak in the AOTY nomination. “Folklore” aims for the Best Album award alongside last long plays by Dua Lipa, Post Malone, Coldplay, and HAIM. By 1xBet Sportsbook predictions, Swift’s pre-last album will beat them all with 2.00 odds to win.

There are many reasons to believe that “Folklore” will win the main Grammy award. First of all, Swift’s LP is the most commercially successful among other nominees. The unexpected release of the album in summer 2020 resulted in 1.3 million copies sold during the first day. Also, “Folklore” helped Swift to become the most streamed female artist on Amazon and the second-most streamed act on Spotify. The album received high scores and reviews from critics as well, so there is no reason to believe it would fail on the Grammys.