2021 Ligue 1 Betting Predictions – Who Will Finish In Top Three?

News >2021 Ligue 1 Betting Predictions – Who Will Finish In Top Three? 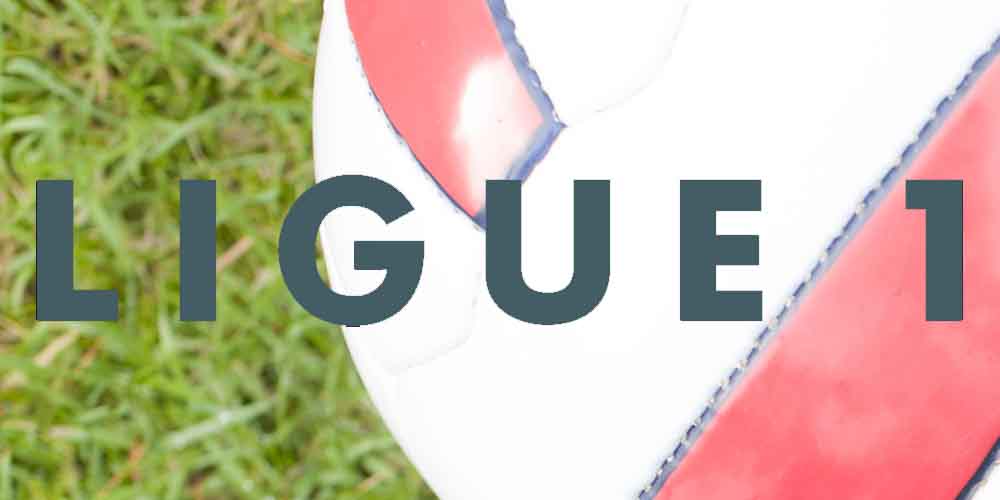 The 2021 Ligue 1 betting predictions for which teams will finish in the top 3 are out. Since PSG has dominated the league for the past decade, the team is excluded from these betting predictions as they will probably win the league. However, no team has successfully been able to secure 2nd or 3rd place constantly in the past years. So, it will be interesting to see which teams finish in the top three by the end of this season.

In the past 10 years, the French league has been a one-horse race. Since Tamim bin Hamad Al Thani bought PSG, the club was able to bring in the best players into its squad. As a result, they have been dominating the league and won seven titles in the process. With stars such as Neymar and Mbappe leading the squad, the expectations are that PSG will continue this domination for a long time to come. As a result, the 2021 Ligue 1 betting predictions indicate that the champions will retain their title in the upcoming season. However, the topic for other teams to finish in the top three is still open for discussion. Over the past years, no team had the ability to compete with PSG, so they settled for second or third place in the table. So, which teams will finish in the top 3 in the 2021 season?

Since other teams in the league do not have the same financial capabilities PSG has, a huge gap was created. The other teams would start the season knowing that PSG will win it, so they try to secure themselves a place in the champions league. As a result, you would see them competing to finish in the top 3 by the end of each season. Analyzing the past five seasons of the league; we see that different teams successfully finished in the top three but never really sustained that position in the next season. For instance, Olympique Marseille came in 2nd place while Stade Rennais finished in third place last season. However, the season before that Monaco came in second while Olympique Lyonnais came in third. Due to this uncertainty, online sportsbook sites in France produced their 2021 Ligue 1 betting predictions for who will finish in the top three.

For instance, the 1xBET Sportsbook produced this table for the teams to finish in the top three. The table below shows your betting options. Who does will you bet on?