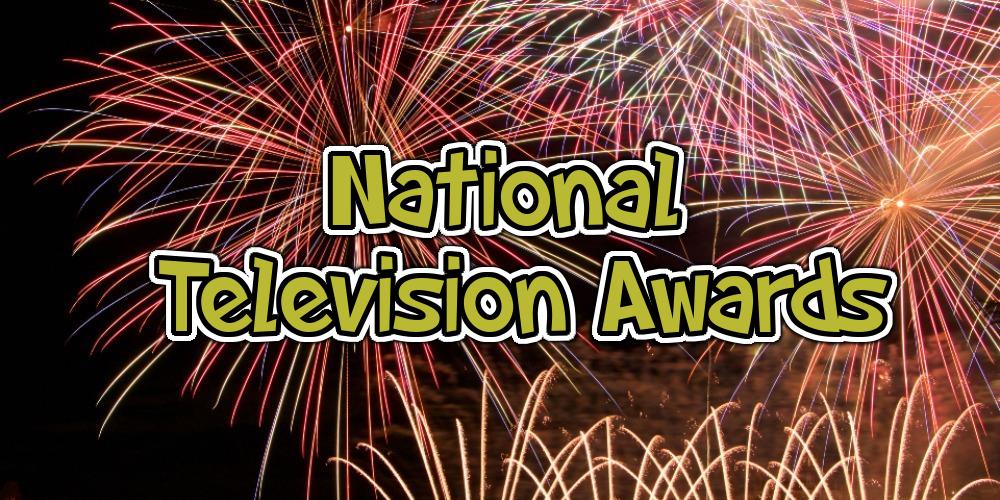 The final 2021 National Television Awards odds are out. As the annual award ceremony is scheduled to take place tonight, this is your last chance to bet on your favorite actors, actresses, and shows to win.

The National Television Awards is an annual TV awards ceremony in Britain. As we know, every year, the NTAs praise the best actors and actresses as well as best shows produced by British filmmakers. So, unlike most similar awards, the results of the NTAs are voted on by the general public and not the jury.

This year, the NTA show takes place on September 9. The ceremony will be broadcast on ITV at 7:30 pm. So, this is your last chance to check the 2021 National Television Awards odds at online sportsbooks in the UK and choose your favorites. Let’s see who is nominated!

At the 26th NTA ceremony, five talented British actors have a chance to win the Best Drama Performance nomination. Interestingly, three of them are nominated for their performances in the same series. In general, the following TV stars can win an award:

So, who has the best chances to win the National Television Awards prize tonight? According to FanTeam, Olly Alexander leads the best odds – 3.00 – among all candidates. He is followed by David Tennant and Adrian Dunbar with 4.00 odds each.

As for the Best Serial Drama Performance nomination, there are four actors and actresses who are present in this category in 2021. Sally Carman and Mollie Gallagher received nominations for “Coronation Street”, while their opponents are Danny Dyer and Billy Price. So, the final list of the National Television Awards nominees looks like this:

Following the latest NTA predictions, Danny Dyer is going to take the award on September 9. Thus, he leads 3.00 odds at online gambling sites in the UK, being just one step ahead of Mollie Gallagher with 3.25 odds. Who do you support in this battle?

Best Challenge Show at the 2021 NTAs

2021 National Television Awards odds cover not only best acting nominations but also best TV shows in various categories. The Best Challenge Show is one of them. Thus, this year, the following entertaining programs have received nominations for the NTAs.

Thus, which show will be named the best in 2021? Seemingly, The Great British Bake Off has no worthy opponents in this nomination as the show has 1.5 odds to win. For your consideration, the closest rival of it – The Great British Sewing Bee – has only 4.00 odds to win, to say nothing about others.

Finally, the last nomination we will cover is Best Talent Show. The four highest-rated TV shows of the year received nominations in this category.

Thus, following odds at FanTeam, there are two main contestants at the 2021 NTAs. Strictly Come Dancing leads the best odds of 2.00 to win but the television hit aka The Masked Singer closely follow it.  So, no one else comes even close, so one of these two shows is highly possible to win. So, which one will you choose?