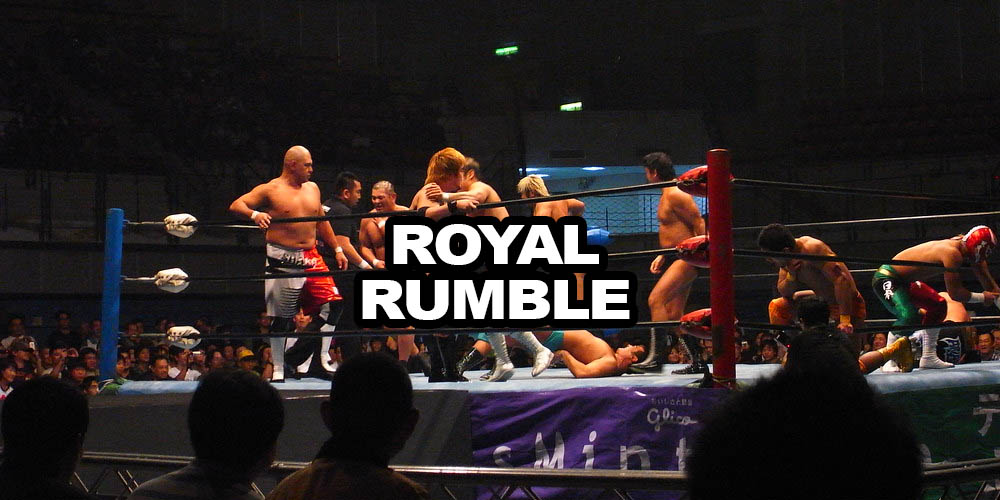 The WWE is one of the largest professional wrestling promotion and entertainment business in the world. The organization holds four big events annually including Wrestle Mania, Summer Slam, Survivor Series, and Royal Rumble. Royal Rumble is the most anticipated event of them all as it consists of Royal Rumble matches in addition to title matches. Therefore, the 2021 Royal Rumble betting predictions are appearing as early as April of 2020.

The Biggest Event of the Year…

Although the WWE does not feature legitimate competitions, the produced scripted storylines and choreographed matches attract the attention of fans around the world. The biggest and most awaited event is Royal Rumble. Royal Rumble always takes place in January at the beginning of each year, and it is expected to take place in Seattle in 2021. It is the most important event of the year as it sets the tone for the upcoming events.

A successful Royal Rumble event will attract new followers and hype up fans to the rest of the year. As a result, fans will be waiting for the exciting matchups and events that follow. The 2020 Royal Rumble event was a success as it highlighted some exciting moments. For example, the introduction of Edge was a big highlight in the event. Fans were excited to see him back in the ring and are looking forward to seeing him in the future. Furthermore, Drew McIntyre winning the event and later becoming the world champion showcases that a star is emerging. The success of the event left fans excited for the upcoming events to the point that 2021 Royal Rumble betting predictions are already rolling in.

Although the 2021 Royal Rumble card is yet to be completed, fans are already predicting the matchups and winners. Big names and stars will take part in this main event. On top of the list are the two superstars Brock Lesner, who is the former champion, and Adam Cole. Other great stars such as The Rock, The Undertaker, Aleister Black, Roman Reigns and many others are also taking part to play in the event as well.

Online Sportsbook Sites in the US show that the 2021 Royal Rumble Betting Predictions are balanced. For instance, on 22bet, Reigns is the favorite with betting odds equal to 8/1. However, Edge’s and Lesnar’s winning odds are not far behind with 11/1 and 13/1, respectively. The winner of the 2021 Royal Rumble main event will have the chance to face the beast and current champion Drew McIntyre. Any of these names will make a unique storyline and interesting match with the beast. Therefore, who do you think wins the main event?