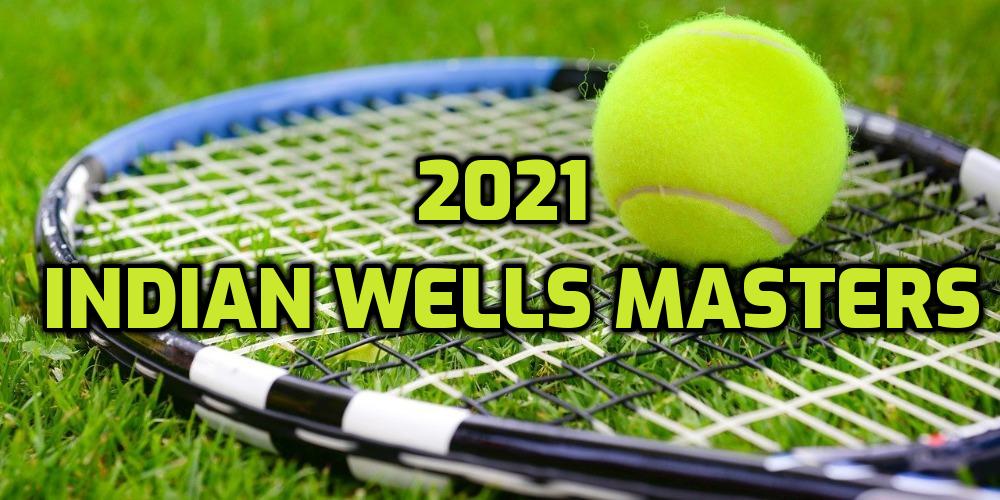 The 2021 Indian Wells Masters main draw will start today with a 96-player field including some of the best women players. Like world No3 Karolina Pliskova who is the top seed of the tournament, world No4 Iga Swiatek, or the defending champion, Bianca Andreescu. But the 2021 WTA Indian Wells odds favor the young British star, 2021 US Open winner Emma Raducanu to win the last major event of the season.

One of the most famous tournaments in the WTA Tour, the Indian Wells Masters, now called the BNP Paribas Open returns after a two and a half year hiatus. It is the last WTA 1000 tournament of the season so several top players will take part in it. From Karolina Pliskova to Simona Halep along with the new line of talents led by US Open winner Emma Raducanu. All of them will start in the second round along with the other top-seeded players. Who will fight for the top prize, $1,200 000 and the ranking points? Four places are still available for the WTA Finals, so a win would be crucial to get there for some of the participating players.

The 18-year-old Emma Raducanu has caused the biggest surprise of this season with her victory at the 2021 US Open. She won her first Grand Slam title as a qualifier, winning all her 10 matches without losing a set. The new British star only made her WTA Tour debut this June at the Nottingham Open. Then Raducanu made her first Grand Slam appearance in the 2021 Wimbledon Championship where she got to the fourth round. But no one expected her to win in the US Open. With her victory in New York, she moved to 22nd place in the world rankings. Now online sportsbooks in the US favor her to win in Indian Wells as well with the odds of +800.00.

Even though Raducanu will make her tournament debut. And play in a tough quarter along with Simona Halep, Petra Kvitova, and Victoria Azarenka. If she does get through to the quarter-final, she can meet world No7 Elina Svitolina. The Ukrainian is the fourth seed of the tournament and has the odds of +2000.00 in the 2021 WTA Indian Wells odds for the win. She has been playing well on hard courts after winning the Chicago Women’s Open and reaching the quarter-final at the US Open. Where Svitolina lost against the other teen finalists, 19-year-old Leylah Fernandez. The Canadian also plays in this event and has the odds of +2500.00 on BetOnline to get her second WTA Tour victory.

Swiatek, Muguruza, and Pliskova Are Also In Top Favorites

Iga Swiatek has been having a great season as well after winning the Adelaide International and the Italian Open. The 2020 French Open champion reached the quarter-final of this year’s tournament. And she also got to the fourth rounds at all the other Grand Slams. Swiatek moved to fourth place in the world rankings which is her highest rank. Now the second seed in Indiana Wells has the odds of +1200.00 to win her fourth title. Online gambling sites in the US offer the same odds for the victory of Garbine Muguruza.

The Spanish player arrives in top form thanks to her recent win at the Chicago Fall Tennis Classic. It was her second title in the season after her win in Dubai. The world No6 can meet the 2019 finalist, Angelique Kerber in the quarter-final.  The German player also found her form again this season. Just like the top seed of the tournament, Karolina Pliskova. The Czech former world No1 got to the final of the 2021 Wimbledon Championship. She was also a finalist at the Canadian Open, suffering a surprise defeat from Italian Camila Giorgi. Now Pliskova can try to get her first win of the season with the odds of +1400.00 to do so.

You can discover more about BetOnline here