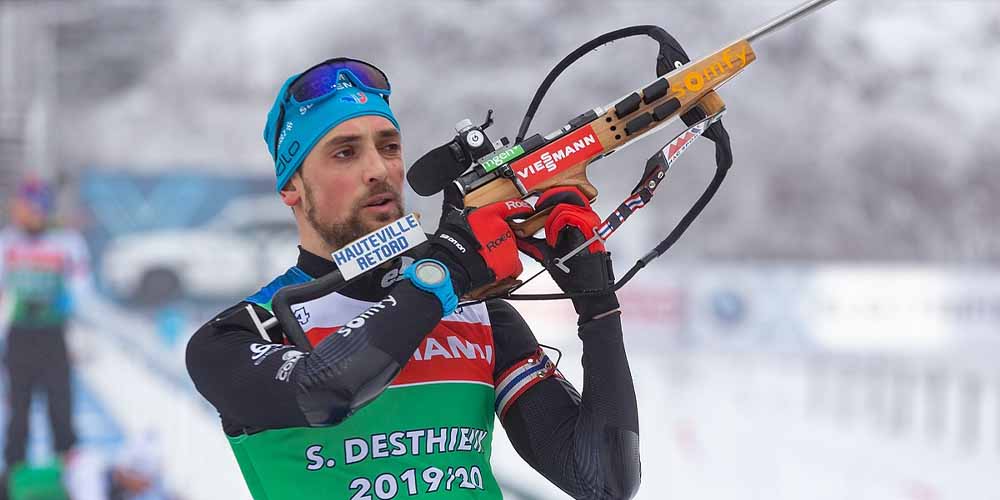 The 2022/23 Biathlon World Cup starts next week, on the 29th of November, and lasts until the 19th of March 2023. French Quentin Fillon Maillet is the defending champion. And he is one of the top favorites again to win the overall title in the 2022/23 Biathlon World Cup preview. Along with the three-time champion, Johannes Thingnes Bo who will try to claim back his throne this season.

Claim 22BET's 100% match bonus up to €122. 18+. New customers only. Valid for 7 days. Wagering requirement is 5x in accumulator bets. Minimum deposit €1. General T&C apply.
Claim Bonus22BET Sportsbook review
One of the most challenging winter sports, the Biathlon World Cup will start next Tuesday with the first race in Kontiolahti, Finland. There will be 10 stages in the season where the best biathletes will fight for the points and victory. In the overall race, French Quentin Fillon Maillet is the defending champion after winning his first Overall World Cup title last season. He can follow the steps of former French legend, Martin Fourcade, who won the title seven times in his career. Norwegian and German athletes also belong to the bests of the sport, and they can be the main challengers of Maillet again. 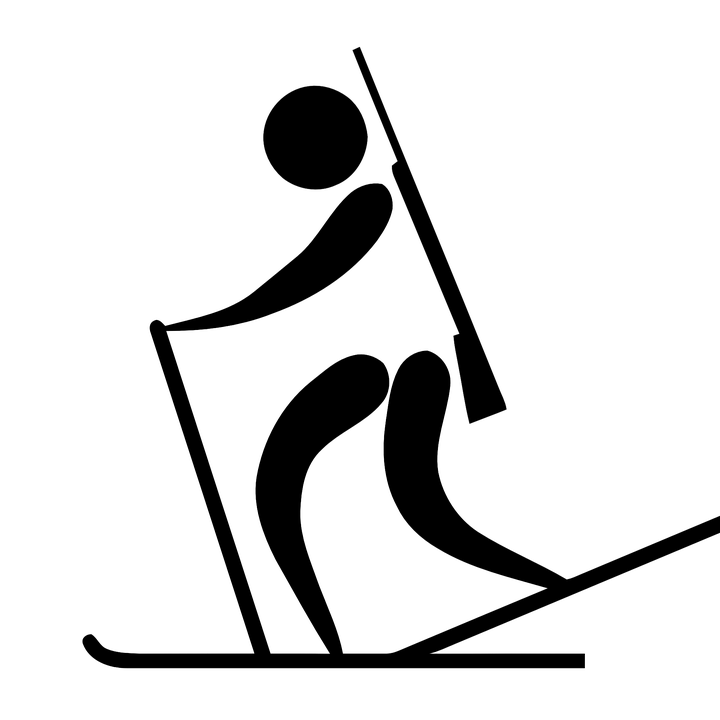 Quentin Fillon Maillet won his first Biathlon World Cup overall title last season besides winning the sprint and pursuit titles as well. The 30-year-old French biathlete had an amazing year after he also won two gold and three silver medals in the 2022 Winter Olympics in Beijing. It was a huge improvement from his first Olympics four years ago when his best result was a 29th-place finish. In 2022, Maillet got 10 victories in the 2021/22 World Cup and 16 podium finishes. He won the overall competition with a massive, 248 point-lead ahead of Sturla Holm Laegreid.

So it’s not surprising that he is one of the top favorites to win again.  Online sportsbooks in France offer an odds of 2.60 for his victory. But we can find even smaller odds, 1.80 next to the name of Johannes Thingnes Bo in the 2022/23 Biathlon World Cup preview. The three-time overall champion only finished in 13th place last season after missing several races. The 29-year-old Norwegian concentrated on the Olympics instead and won four gold medals and a bronze medal in the Games.

Now though his aim will be to get back to the top of the World Cup and win his fourth title. His compatriot, Sturla Holm Laegreid can also fight for overall victory this season after finishing twice as a runner-up. The 25-year-old athlete is a four-time world champion but he couldn’t win any individual medal in the Olympics. He did win the gold as a member of the relay team though. His odds to become the overall World Cup champion are 4.50.

Other favorites include Swedish talent and Norwegian champions

Sebastian Samuelsson finished third in last season’s overall competition which was his best result. He was also the runner-up in the sprint, pursuit, and under-25disciplines, achieving the best result of a Swedish biathlete in recent years. He won the gold as a member of the Swedish relay team in the 2018 Olympics. But his best result in Beijing was a fourth-place finish in the mixed relay. If Samuelsson can improve his shooting skills, he can get even more wins in the World Cup. As a promising sign, he won two gold and one silver at the IBU Summer Biathlon World Championships. His odds to finish on top of the overall table are 26.00.

Online gambling sites in France offer the same odds for the overall win of Emilien Jacquelin, who finished fifth last season. The 25-year-old French athlete has three gold medals from the previous World Championships. And two silver medals from the 2022 Olympics as a member of the relay and mixed relay teams. His best discipline is the pursuit, where he got his first two World Cup wins. But with better shooting, he can also be a top contender for the overall title.

Along with other Norwegians, Tarjei Boe, and Vetle Sjastad Christiansen.  Boe is the most experienced athlete among them with 6 Olympic and 21 World Championships medals. He won the overall title once before, in 2010/11. While last season he finished in 6th place. His compatriot, Christiansen finished ahead of him in 4th place. It was his best season with two World Cup wins and a great finish to the season. Vetle’s odds to get even better and win the overall title are 34.00 on 22Bet.