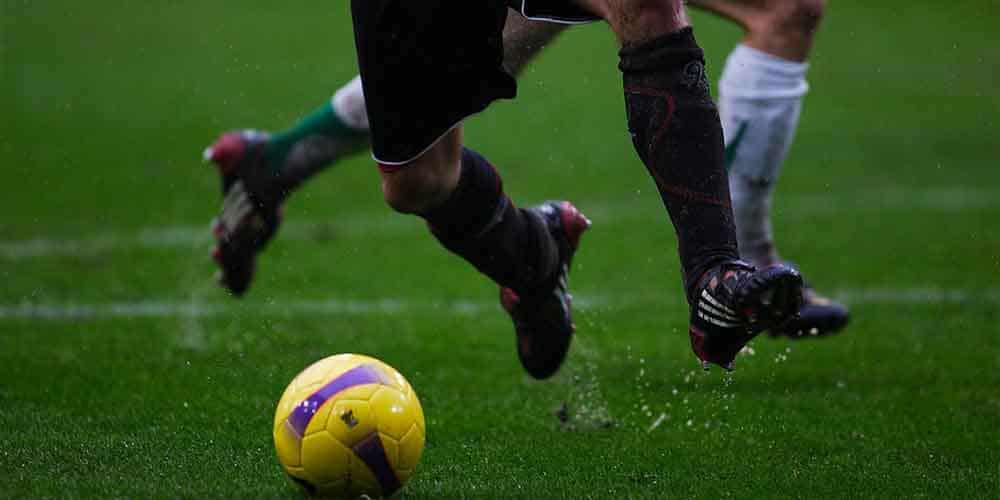 Our preview on the upcoming football season for the title winner throws light on teams that are believed to become the champions of Germany this time. If you already have your favorite, check out the 2022 Bundesliga betting preview. If you haven’t decided who to support, here are all the favorites of the German first league.

Bundesliga 2021/22 is back on August 13th. The match between Borussia M vs Bayern Munich will mark the start of the new football season in Germany. The early-bird predictions for the first round are available at online sportsbooks in Germany, so you can support your favorite teams or check the 2022 Bundesliga betting preview.

Like in previous years, three clubs are expected to run for the title in 2022. RB Leipzig, Borussia Dortmund, and Bayern Munich have been present in the top-3 during the last four years with the only exception in 2018. All teams have quite good chances of winning this time, so let’s take a closer look at them.

If you are also interested in Spanish football, check the 2021/22 La Liga betting preview.

Few people can argue that Bayern Munich is the best football club in Germany. The club has won more Bundesliga titles than anyone else (31). Besides it, Bayern M holds a record as the most titled club in the following competitions: DFB-Pokal (20 wins), German Super Cup (8 wins), and German League Cup (6 wins). Taking into account the international success of Bayern players, there is no wonder that the club is always first when it comes to betting predictions.

Considering all this, Intertops gives the best odds to win the 2022 Bundesliga to Bayern Munich. The club hasn’t lost it for nine consecutive years – that’s impressive. Therefore, the decision to bet on them with 1.16 odds is justified. The sportsbook even offers outrights on clubs to win excluding Bayern, so no one actually doubts in them to win their tenth Bundesliga title in a row and make it 32 in total.

Will Borussia D surpass their rivals?

We won’t be mistaken if we say that Borussia Dortmund is the main rival of Bayern M. Basically, the top-tier German league is a competition between these two. To Borussia fans’ disappointment, Bayern rarely gives a chance for their rivals to feel victorious. Can tables turn this season?

Following the 2022 Bundesliga betting preview, the second-best chances to win belong to Borussia. The club has 7.00 odds to win their eight league championship title and surpass their rivals for the first time in nine years. In addition, Borussia D leads the odds to place within top-4, so if you are looking for a win-win betting opportunity, use it at Intertops.

RB Leipzig is the third horse in a permanent race for the Bundesliga title. The club has been having its best times during the last three years. Last season, Leipzig finished second in the top-tier German championship with 65 points. In  2019 and 2020, the team closed the top-3 having lost to Borussia D and Bayern M. Although RB Leipzig hasn’t won any Bundesliga title yet, it is the only club that can compete with two giants from Munich and Dortmund.

What are the chances of RB Leipzig to win the 2022 Bundesliga? The odds for the club are quite optimistic – 12.00. Moreover, the club is predicted to finish in the top-3 again and you can use this opportunity to win cash at online gambling sites in Germany. In addition, you can bet on Leipzig to win its first match of the season against FSV Mainz on August 15th. Also, use exclusive Intertops coupons to bet on the first Bundesliga matches in 2021.