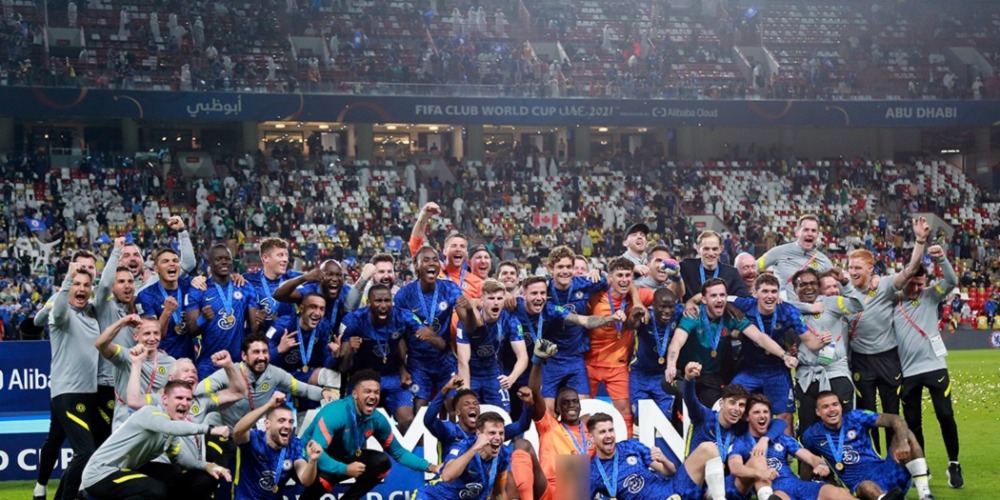 Two second-tier teams, Nottingham Forest and Middlesbrough are still in this year’s FA Cup competition. But they won’t have any easy job against Liverpool and Chelsea in the quarter-finals. In the other two matches, City will play against Southampton and Crystal Palace will host Everton on the 20th of March. The 2022 FA Cup quarter-finals predictions favor the higher-positioned teams in all ties.

Middlesbrough caused the biggest surprise in the previous round of the 2021/22 FA Cup after knocking out Premier League side Tottenham. 19-year-old Josh Coburn scored the winning goal in the extra time and knocked out Antonio Conte’s Spurs. Now the Championship side will face an even tougher task against Chelsea. The other team from Championship, Nottingham Forest won 2-1 against Huddersfield Town to reach the quarter-finals for the first time since 1996. But it might be their last stop as they will face Liverpool on the 20th of March. The other two ties seem more balanced, with Crystal Palace hosting Everton and Manchester City traveling to top-form Southampton. The defending champions, Leicester City are already out, but we are likely to see a previous cup winner in this year’s final.

The first quarter-final of the 2021/22 FA Cup is held between Middlesbrough and Chelsea on the 19th of March. The home team has already knocked out Manchester United and Tottenham Hotspurs in the previous rounds. They won both games after extra time, winning the penalty shoot-out against the Red Devils 8-7. Now Chris Wilder’s team will face another tough opponent in Thomas Tuchel’s Chelsea. The Blues haven’t been so convincing this season though. They needed extra time against Plymouth in the Cup. And they only won against Luton Town with Romelu Lukaku’s late goal. The situation of the club is not ideal either with the club owner Roman Abramovich facing sanctions. The 2022 FA Cup quarter-finals predictions still favor the guests to go through with the odds of 1.40.

Nottingham Forest are only in 10th place in the Championship due to their poor start of the season. But Steve Cooper’s team has been playing brilliantly in the FA Cup after knocking out Arsenal and Leicester City from the competition. Now they will need a similar performance against Liverpool if they want to continue their great run. The Reds are in superb form, only six points from City with a game on their hands. They haven’t lost any match since last December except the EFL Cup final against Chelsea. (Only after extra time though, on penalties). Jurgen Klopp’s side has been confident in the FA Cup and the Champions League too. So it’s no surprise that online sportsbooks in the UK favor Liverpool to get to the next round and offer the odds of 1.25 for their win.

Crystal Palace will host Everton on the 20th of March with the odds of 2.15 to win the game. Patrick Vieira’s team is in 10th place in the Premier League with some very mixed results. But in the FA Cup, the Eagles have been more consistent. They won against Millwall, Hartlepool United, and Stoke City. Their next opponent is promised to be more difficult though. In their last meeting in December, Palace did win against Everton. It can be a good sign ahead of this game. Besides the Toffees’ poor form this season which led to the sacking of their manager, Rafa Benitez. Nothing much changed since Frank Lampard took over the team. So avoiding relegation from the league might be a more important aim for the club now.

Online gambling sites in the UK highly favor Manchester City against Southampton in the fourth match. Even though the Saints have been in great form recently, and moved up to 9th place in the table. In the Cup, they needed extra time to win against Swansea City and Coventry City. But they won in the normal 90 minutes against West Ham United. Their next game is against City though, the current leaders of the Premier League. Pep Guardiola’s team has only lost three games all season, and won their Cup games easily against Swindon Town, Fulham and Peterborough. But Soton managed to draw with them at home in January, which would mean extra time at this game. The odds for that are 5.75 while City’s win has the odds of 1.28 on bet365.