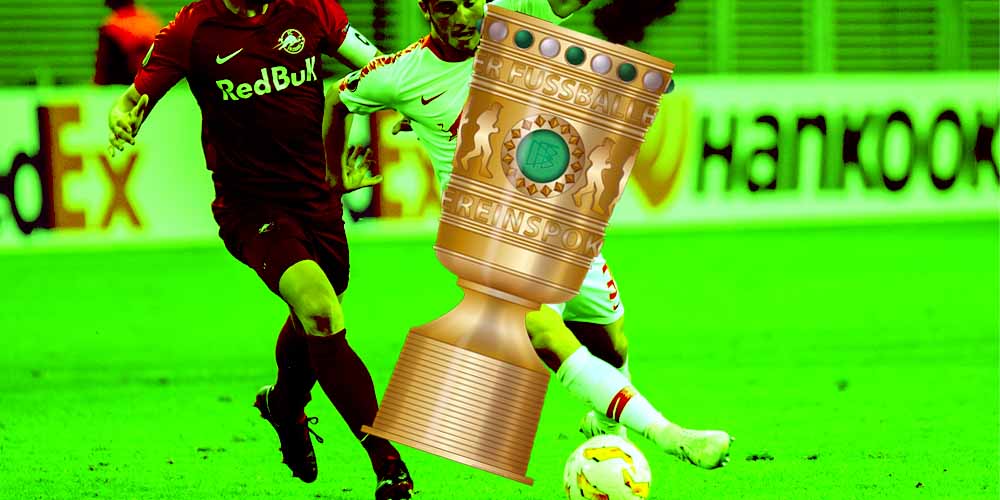 SC Freiburg will meet RB Leipzig in this season’s DFB-Pokal final next Saturday, on the 21st of May at the Olympiastadion in Berlin. Freiburg reached the last stage of the German Cup for the first time, while it’s Leipzig’s third appearance. They lost their  previous finals but they will try to win the cup for the first time now. The 2022 German Cup final betting odds favor them to do so, but the season’s surprise team will be a tough opponent.

RB Leipzig have reached the German Cup final for the third time in the last four years. But they lost these games on both occasions against Bayern Munich and Borussia Dortmund. This year, they will face a much easier-looking opponent, SC Freiburg. But no one can underestimate Christian Streich’s team. Freiburg stands only two points behind Leipzig in the Bundesliga, in fifth place. They also knocked out 1899 Hoffenheim, Vfl Bochum, and Hamburger SV in the Cup to reach the club’s first DFB-Pokal final. Leipzig will still be the favorite of the match thanks to their experience and previous results. But Domenico Tedesco’s team hasn’t been always that convincing in the tournament. Plus they needed an extra-time goal against Union Berlin to go through.

RB Leipzig got much better at the end of the season. Now they have a good chance of winning their first German Cup trophy. Since the arrival of the new manager, Domenico Tedesco who took over the job from Jesse Marsch in December, the team has improved a lot. They are currently in fourth place in the Bundesliga, with only one round left from the championship. As the team will visit the already relegated Arminia, they should be able to keep their place. Leipzig also got to the semi-final in this year’s Europa League but lost against Rangers 3-2 on aggregate.

Now they will have one more chance though to win a trophy in the season after playing in the DFB-Pokal final. Online sportsbooks in Germany favor them to win it in their 2022 German Cup final betting odds. Bookmakers offer the odds of 1.85 for Leipzig’s win in the full-time. While their odds to do it in the extra time are 10.00. The previous meetings of the two clubs this season ended with a 1-1 draw, which might be a possible result again (3.60). But surely Leipzig players will try to decide the game in normal time. The player of the month in April, Christopher Nkunku can be the most dangerous player for Freiburg’s goal. But Andre Szilva, Emil Forsberg, Dominik Szoboszlai or even Willy Orban can score a goal.

Freiburg can make history as well

Probably even the biggest Freiburg fans didn’t think at the beginning of the season that their team will perform so brilliantly. The club often fights against relegation.  Their best result in the Bundesliga has been a fifth-place finish in the 2012-13 season. They can repeat this result now. And on top of that, the club can play in their first German Cup final next weekend. Online gambling sites in Germany only offer the odds of 4.20 for their normal time victory, but their odds to lift the trophy are not bad at 2.62.

Vincenzo Grifo, the team’s top goalscorer with 13 goals can help to achieve victory along with Lucas Holer and Nils Petersen. Another key player of the team is their central defender, Nico Schlotterbeck who will join Borussia Dortmund next season. With lots of attacking players in both clubs, the odds for both teams to score are 1.75. And even to see over 2,5 goals have quite low odds with 1.85 on bet365. But in a cup final, pressure can be different, as Leipzig players have already experienced. What makes this tie even more special, is that the two clubs also fight for the last Champions League place in the Bundesliga. That fight will end this weekend which can also have an influence on the Cup final next Saturday.