Once you could bet on US politics voting to swing one way and then back the other. However, you can no longer count on such regularity. Whilst you’ll find the 2022 Midterm Election odds at online betting sites in the US like Bovada favor the Republicans, big gains seem unlikely now. Some people will still register dissatisfaction with Joe Biden at the polls, of course, but most will register their disgust with the Republicans. Just as they did in California’s Recall Election.

In the end, Gavin Newsom walked all over Larry Elder. He saw off the recall attempt with a sound two-to-one victory. Of course, the Republicans have already claimed someone rigged the poll. But that’s their stock in trade. Unfortunately, it would seem they are less and less able to leverage their strategy of lies. People simply aren’t falling for it in the numbers they require to win. But, that’s only part of the reason the 2022 Midterm Election odds have started to drift.

People aren’t just turning away from the GOP because they keep lying. All politicians lie, it’s their job. No, the bookies have shifted the 2022 Midterm Election odds because the lies are just so blatantly bizarre. Accusing General Milley of treason for ensuring the world didn’t end in a rain of mushroom clouds? That is simply barking mad. Anyone in the US gambling laws of common sense might reign in the GOP’s partisan persistence, however, better get used to disappointment.

US Politics Odds Begin To Slide For The GOP

Worse still the GOP find themselves unable to leave behind the Trump years. They cannot move on, and so are easily tarred with the same brush as the divisive former President. Donald Trump is still lying about someone stealing the election. Not even all Republicans believe that anymore. People are starting to notice the party’s deviation from reality and don’t wish others to associate them with such inanity. You’ll find the 2022 Midterm Election odds reflect that shift in attitude.

Sure, you can’t expect these fading Republicans to vote Democrat. However, you’ll notice the 2022 Midterm Election odds start to take them into account. Democrats win on turnout, and if the Republicans don’t vote, they win. Right now the GOP aren’t making it easy for people to vote for them. They’re not making it easy for anyone to vote full-stop. So if you’re going to bet on politics in the US at Bovada don’t just assume the GOP will sweep back in. They’re sabotaging themselves. 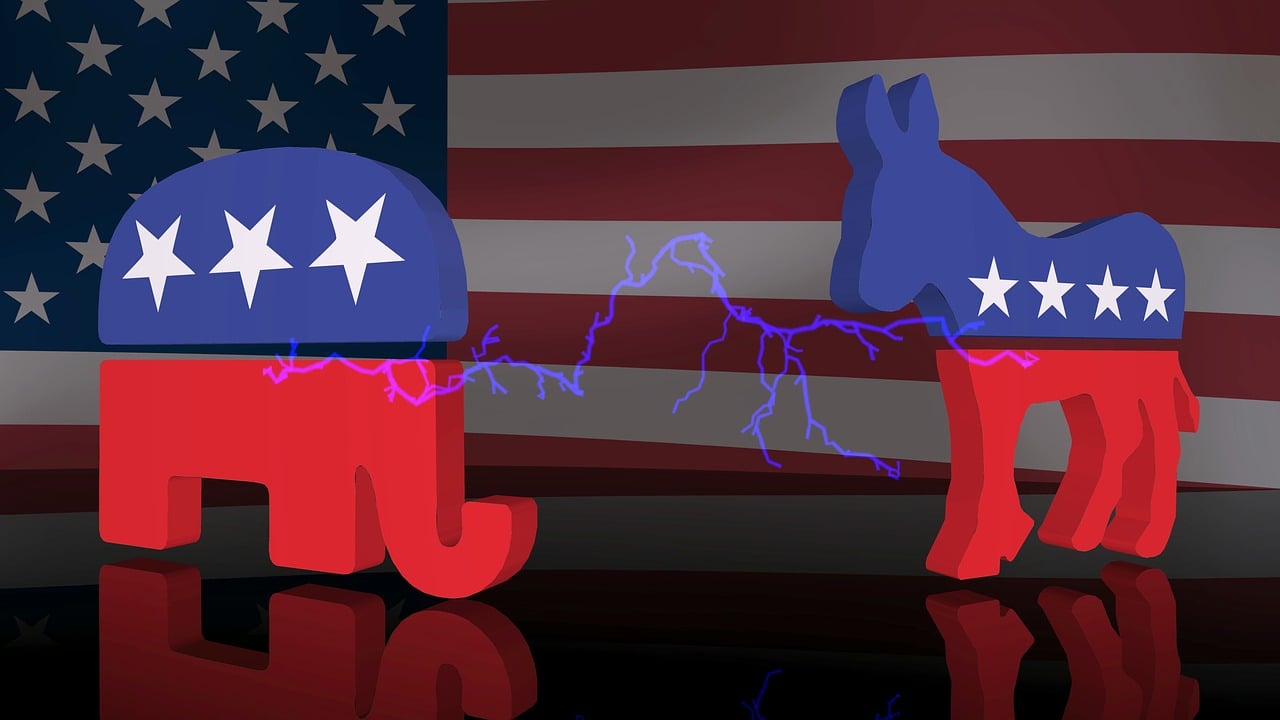 Bovada Has All The 2022 Midterm Election Odds

Texas is the poster-boy for that. They hit the headlines for effectively overturning Roe vs Wade by making abortion unfeasible. Most Americans, and all Democrats, will see that as an evil, as just men attempting to control women’s uteruses. So add to that the new voter suppression laws, the homeless repression laws and all those gun laws, and it’s game over. No wonder the 2022 Midterm Election odds are slipping. The Republicans have handed the democrats a winning strategy.

At the national level they’ll claim the GOP are just Donald Trump’s stooges still following meekly behind his lies. At the State level they can point to Texas and ask if voters want that for themselves. They didn’t in California. Sure, sure some deep red states will remain that way, possibly even following Texas’ lead. However, this will only help online sportsbook sites in the US like Bovada move the 2022 Midterm Election odds away from the Republicans even further.

We take a look at how the 2022 Midterm Election odds are starting to slip away from the Republicans as they continue their radical agenda.