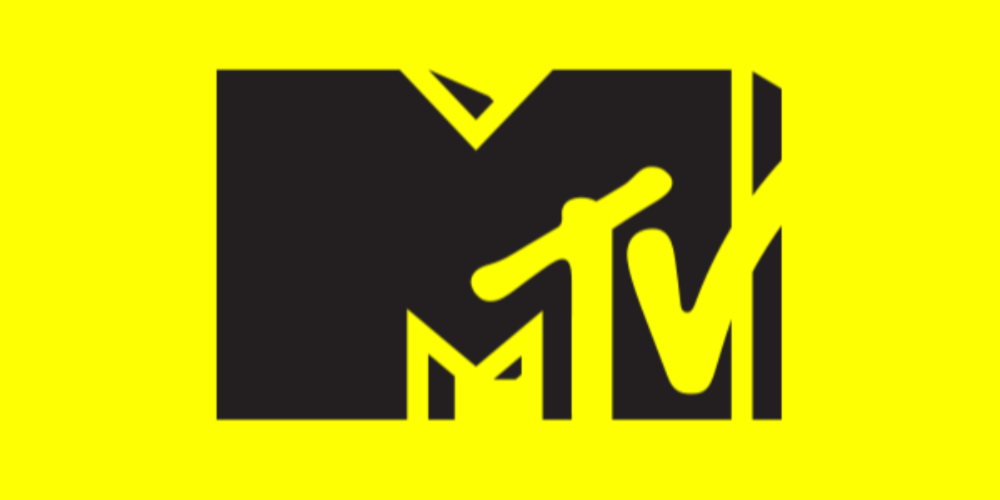 The final 2022 MTV Movie Awards betting odds are out. See the complete list of nominees to discover who is predicted to shine at the ceremony in Santa Monica, which is scheduled for June 5th.

The MTV Movie & TV Awards is an annual awards ceremony hosted by MTV, an American channel. Since 1992, the award has been honoring the most popular films and performances based on people’s votes. Initially, MTV praised only movie stars but later included television projects in their nomination list. That’s why the award ceremony was renamed the MTV Movie & TV Awards in 2017.

The 30th edition of MTV Movie & TV Awards is coming. This summer, the public will choose their favorite movies, television shows, actors, and actresses. Let’s take a look at the 2022 MTV Movie Awards betting odds at online gambling sites in Canada as well as nominees to get some spoilers on the most possible winners.

American actor Jack Black will receive a special MTV Comedic Genius Award the same night. Also, the MTV Generation Award will be given to one of the biggest stars in cinema (last year, it was Scarlett Johansson). However, who will be awarded in four main categories? Let’s take a look at the final odds at online betting sites in Canada.

All popular online bookmakers had plenty of time to finalize the most possible lists of winners. Take a look at the 2022 MTV Movie Awards betting odds to see what to expect from this year’s ceremony.

Where to Watch The MTV Movie Awards This Year?

The 2022 MTV Movie & TV Awards ceremony will be available on Sunday, June 5th. The show will take place in Santa Monica with Vanessa Hudgens as the host. After the main show, an exclusive Unscripted session will be on air with Tayshia Adams as the host.

Everyone who wants to watch the show can join the live broadcast on MTV at 8 p.m. (ET/PT). In most European countries, the award ceremony will be broadcasted on June 6th at 2 a.m. (GMT +2). Before the start of the MTV Movie & TV Awards main show, everyone can vote for their favorites on the official MTV website. In addition, everyone can use an opportunity to bet on movies and celebrities at 22Bet.