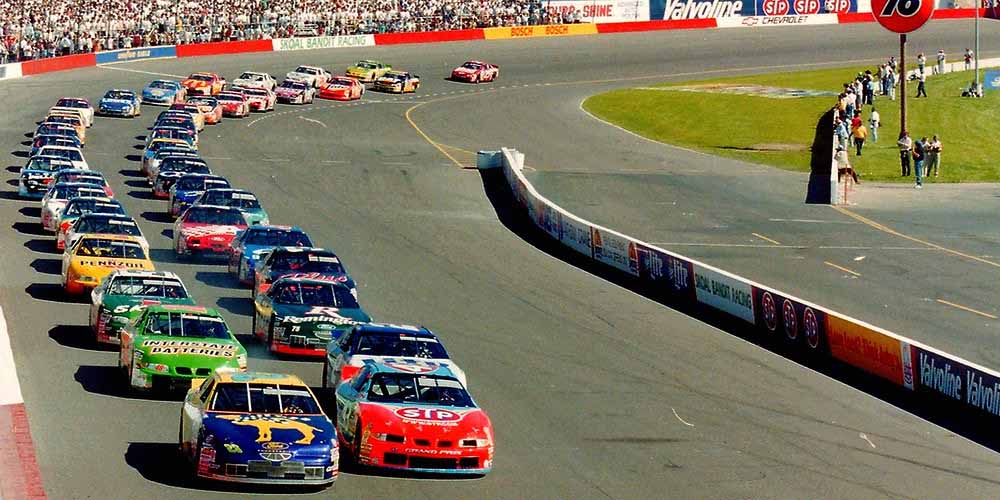 The next stop of the 2022 NASCAR Cup Series this weekend is Darlington where the 2022 Goodyear 400 race will be held. Martin Truex Jr. won the race here last year and he is in the top favorites again in the 2022 NASCAR Goodyear 400 winner odds. Along with last year’s runner-up, Kyle Larson and the current overall leader, Chase Elliott.

The 12th race of this year’s NASCAR Cup Series is held at Darlington Raceway in South Carolina. The first race was held at the track in 1952 and it was part of the calendar until 2005 along with its second event in the autumn. After a 14-year-long break the spring race returned to the series in 2020 and will do so this year again. Kevin Harvick and Denny Hamlin won the races in 2020 (two spring events were held in that year), while Martin Truex Jr. was the winner last year. They are all mentioned in the favorites again just like the current championship leader, Chase Elliott. Just like the 2021 champion and the runner-up of last year’s race, Kyle Larson. He started to get back in form recently after some weaker results in the beginning of the season.

Kyle Larson has never won in Darlington but he finished three times as a runner-up in recent years. His previous results make him the biggest favorite according to online sportsbooks in the US. They offer the odds of +500.00 for his victory. In spite of Larson being only in 8th place in the overall standings, 83 points behind the leader. The Hendrick Motorsports driver started the season well after winning in California and finishing second in Las Vegas. But after his form declined and he only started to perform better in the last few races. The reigning champion can get his second win of the season though this weekend.

Another top favorite in the 2022 NASCAR Goodyear 400 winner odds is Martin Truex Jr. who has the odds of +700.00 to get the win. The winner of last year’s spring race is only a point ahead of Larson in 7th place in the championship. He hasn’t got any win or even podium finishes this season. While the Joe Gibbs Racing driver only finished 12th in the previous race. But he can change that in Darlington where he usually performs well. Just like his teammate, Denny Hamlin who won the last race here in 2021 autumn. It was his fourth victory at the track, making him the most successful driver of this event. But Hamlin has been struggling all season so far, and stands only in 23rd place in the overall standings. 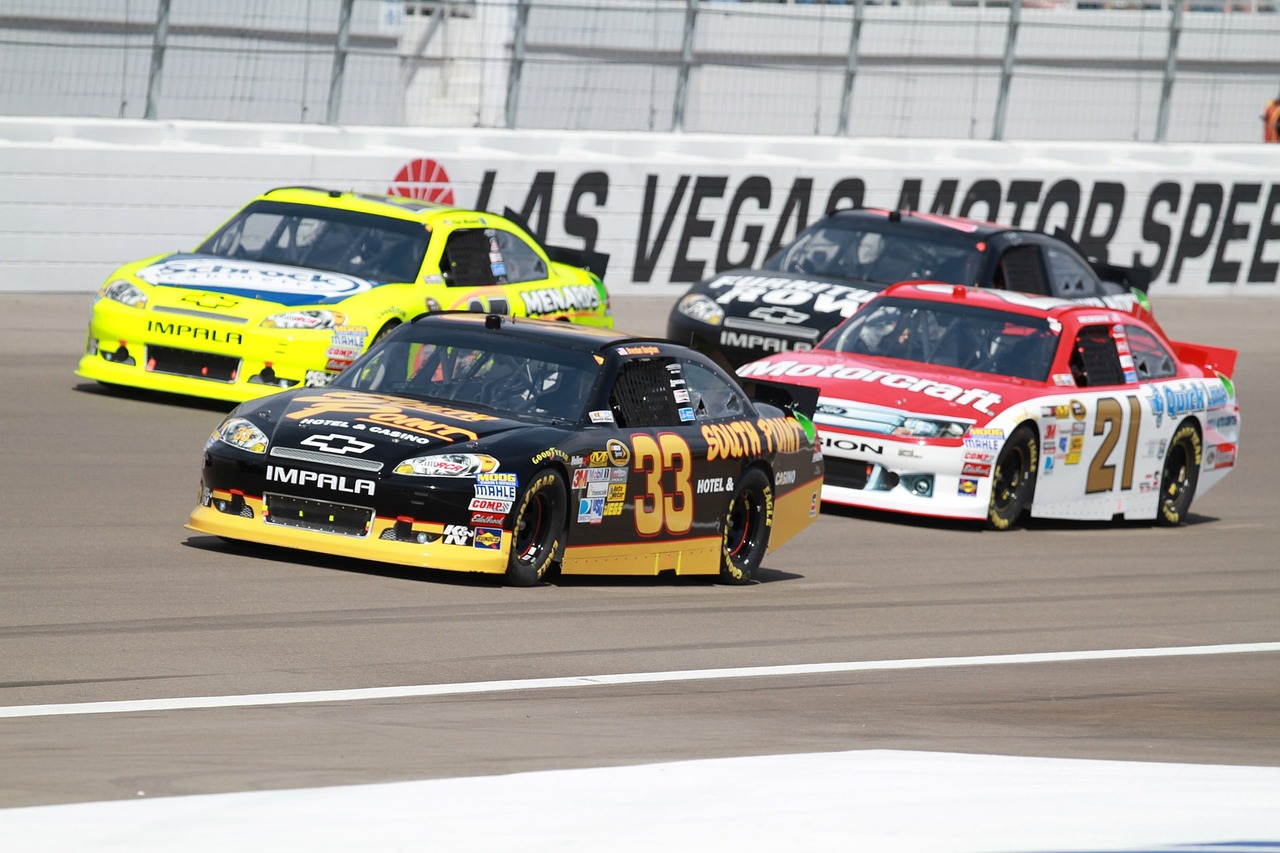 Chances of this year’s top drivers

Chase Elliott is leading the championship at the moment after wining the last race in Dover. The 2020 champion finished in the top 10 in all races except two this season. His balanced performance awarded him the lead. The Hendrik Motorsports driver has never won in Darlington though. His best result has been a fourth-place finish in 2020. Now his odds to cross the line first are +800.00. Same odds are offered for Kyle Busch who won the race here back in 2008 and finished on the podium three more times. The two-time Cup Series champion is in great form this season too. He stands in fourth place after his win in Bristol and third-place finish in Talladega two weeks ago.

Online gambling sites in the US offer the odds of +1000.00 for the surprise driver of the season, William Byron. The 24-year-old Hendrick Motorsports racer is in third place after winning in Atlanta and Martinsville. He also got a 4th and 5th-place finish from this track in the last two years. But he can even top that this season. His best friend, Ryan Blaney is also having a superb season in 2022 after standing in second place in the championship. Even though he hasn’t got any win yet, his six top-10 finishes were enough to bring him to the top part of the table. The Team Penske driver hasn’t got too good results from this track though. He got his best result here last year when he finished in 8th place. Now his odds to finish on top are +1400.00 on BetOnline.