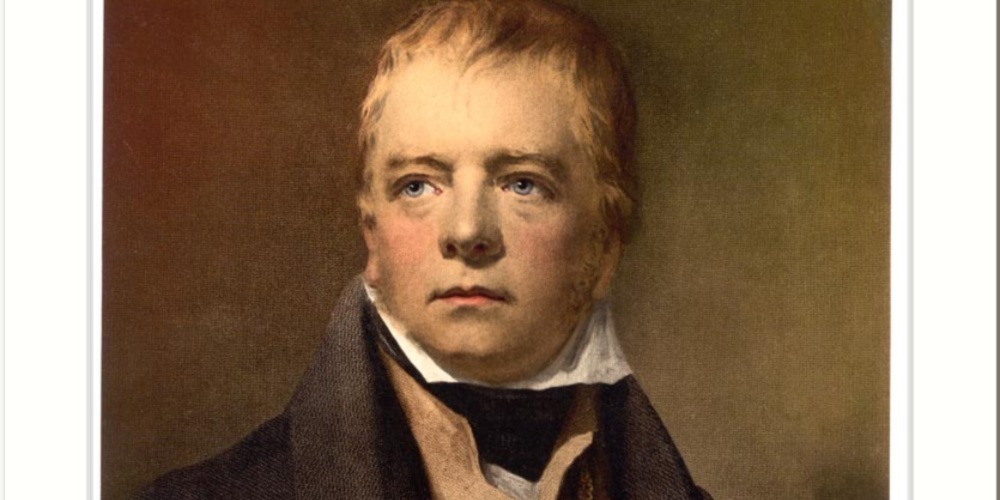 The 2022 Walter Scott Prize winner odds have been revealed together with the shortlist of four nominees. Discover who is going to win one of the most prestigious literary awards in the UK. Hurry up to bet on your favorite writer as the £25,000 prize for the best historical fiction will be awarded this summer.

Do you want to participate in betting on one of the major literary awards? Recently, the 2022 Walter Scott Prize committee has revealed the four nominees for the annual historical fiction award in the UK. Most online betting sites in the UK have responded to the shortlist with their predictions about the most possible winner. Check out the odds on each nominee and choose your favorite!

On April 12, the jury announced the shortlist for the 2022 Walter Scott Prize. Four writers entered the list: Andrew Greig with Rose Nicolson, James Robertson with News Of The Dead, Amanda Smyth with Fortune, and Colm Toibin with The Magician. One of them is the future winner of one of the largest literary awards in the UK. Who will it be?

According to the final predictions of the bookies, the 2022 Walter Scott Prize winner odds look like the following:

Andrew Greig’s chances to win the prize with Rose Nicolson are the highest at Bet365. The author’s dramatic novel is narrated by William Fowler who is involved in the kaleidoscope of murders, political intrigues, poetry, and mysterious powers of his friend Rose Nickolson. Oh, and all this takes place in medieval Scotland. The book received excellent reviews with a 4.5/5 rate on Amazon UK and the best odds to win the Walter Scott Prize award.

Colm Toibin is the runner-up with The Magician, the fictionalized biography of Thomass Mann. Finally, James Robertson and Amanda Smyth share the third-best odds of winning with News Of The Dead and Fortune respectively. The first one focuses on three people living in different times but surrounded by myths of the same place of residence. Meanwhile, Fortune is based on real events and covers the period of the 1920s oil-rush Trinidad.

What is the Walter Scott Prize Awarded For?

The first Walter Scott Prize award ceremony took place in 2010. Since then, Robin Robertson, Benjamin Myers, John Spurling, Hilary Mantel, and other notable writers have received the award and the cash prize of £25,000. To learn who will join this list in 2022, follow online sportsbook news in the UK.

To be eligible for the prize, authors need to publish their books in the UK, Ireland, or Commonwealth in the preceding twelve months. One of the major requirements for authors is to develop the plot no earlier than 60 years before the ongoing year. This way, the author excludes any personal experience at least in the age of reason.  The 2022 Walter Scott Prize winner will be announced on June 17 at the Borders Book Festival in Melrose.