These Are the 2022 WGA Best Adapted Screenplay Predictions 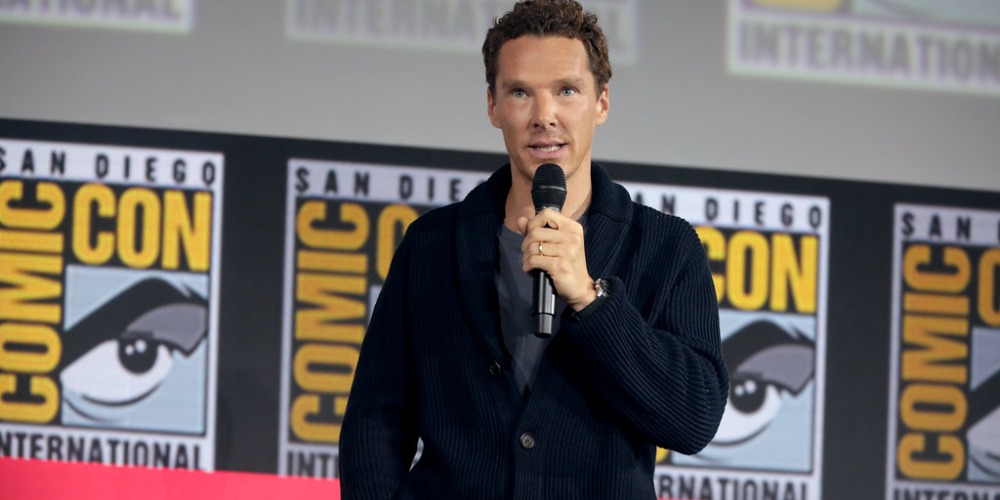 Betting on movie awards is always a good idea. That’s why we tell you in our article all the 2022 WGA Best Adapted Screenplay odds. This time of the year is full of movie award shows, so you definitely don’t want to miss these. Betting on them is a very good opportunity, so keep an eye on them! The WGA (Writers Guild Awards) is not especially a movie-related award show but the Best Adapted Screenplay category is connected. So in order to know the odds, you can just watch the nominated movies and for the extra help you can check out our article. So keep on reading to find out all the odds! After that don’t forget to visit 22BET Sportsbook and put on your bets!

“The Power of the Dog”, directed by Jane Champion is one of the hot topics of 2021. If you follow the news and into the film community you have surely heard about it. This western-style movie is nominated at all of the bigger movie awards. And it’s not just nominated it has really high odds at most of the upcoming award shows. For example at the BAFTAs and even at the Academy Awards, it has high odd to win some of the categories. As a movie it’s brilliant, the screenplay even makes it better and the cast is outstanding. So if you plan to bet on the 2022 WGA Best Adapted Screenplay consider this movie. According to online sportsbooks in the US, its winning odds are at 1.5. With that, it’s the absolute frontrunner at the moment.

The plot revolves around two brothers, Phil and George Burbank, who share a ranch. They each have their own sense of obligation and ideas about what masculinity entails, but they also have certain similarities. How different the two brothers think is one of the movie’s highlights, and it’s ultimately what makes the ranch functioning. George is the businessman with a sensible mind, while Phil is the one who truly understands how to operate on the ranch, how to care for the animals, and so on.

Next up we have a movie that is a big favorite of 2021 too. “Belfast” is also nominated for most of the movie awards, for example, the Oscars, and also at the BAFTAs. As it seems after “The Power of the Dog” it has the most winning odds.

So it could be easily the winner of the 2022 WGA Best Adapted Screenplay Award. If you pay a quick visit to 22BET Sportsbook you can see its winning odds are at 3.00. All in all, it has good odds and you should consider betting on it.

It really was inspired by his personal experiences and his upbringing in Northern Ireland. It also marks the beginning of a 30-year conflict in Northern Ireland. As a result, the movie touches on it as well. The film is amazing to see, stunning to look at, and awe-inspiring to watch. The black and white color scheme also has a vintage feel to it.

“Belfast” is adorable, entertaining, and excellent in general. We get a glimpse at 1969 through the eyes of a child. His grandfather is played by Ciaran Hidds, while his father is played by Jamie Dornan. Hidds is a perfect fit for the role of “Pa,” and he feels himself lucky to have played a role in the director’s own story. The two actors are outstanding in their roles, and their performance is just breathtaking. To sum it up the story touching and funny, the cast is extremely good and the screenplay is what makes it even better. Do you think it can win the 2022 WGA Best Adapted Screenplay Award?

Can “West Side Story” Win the Award?

Steven Spielberg1s new version of the “West Side Story” is something worth noticing. This movie could be winning some awards at the Oscars too.

According to the online sportsbook sites in the US, it has good odds to win the 2022 WGA Best Adapted Screenplay. With winning odds at 6.00 “West Side Story” is the third most probable winner this year of the awards. Do you think it can win? Well, it has good odds and got critically acclaimed so it can easily happen.

Everyone is familiar with the plot of “West Side Story.” Like “Rome and Juliet,” it concentrates on the love tale of two youths. Some even refer to it as a contemporary recreation of the tale. It is set in 1950s New York City, when two young gangs fight for dominance on the Upper West Side. There are the Jets and the Sharsk who constantly fight. Natalia, Bernando’s sister, is a member of the Sharks in the narrative. She also planned to marry Jose, the Sharks’ captain.

She falls in love with Tony, one of the leaders of the opposing band, the Jets  The major source of interest is this. It’s one of the most well-known stories, and the original adaptation is a timeless masterpiece.Nevertheless, the movie growing older, and today’s youth may not find it as engaging. As a result, Spielberg created a new version, which he succeeded in making excellent.

Last but not least we have “Dune” on our list. At the moment it’s the fourth on the list of the 2022 WGA Best Screenplay most probable winners. The movie has its odds at 11.00 so it also has fair odds to win the award. Juts like the other movies, it’s also nominated for various awards. One of them is the Best Visual Effect at the Oscars. So don’t forget to check out the Oscar-related bets too!

“Dune” is one of the year’s most anticipated science fiction films. It’s a huge movie with a large cast and a big plot, and it’s only the first of two parts. The movie is based on Frank Herbert’s novel of the same name. It’s also worth noting that this isn’t the novel’s first adaptation. Dino De Laurentiis and David Lynch released the first one in 1984. Denis Villeneuve wonderfully visualizes those situations in his newest film adaptation of the novel, based on a script he co-wrote with Eric Roth and Jon Spaihts. “Dune,” as many of you are aware, is set in the distant future. Do you think “Dune” can win the 2022 WGA Best Adapted Screenplay Award? Well, either way, don’t forget to put on your bets and for that visit 22BET Sportsbook!