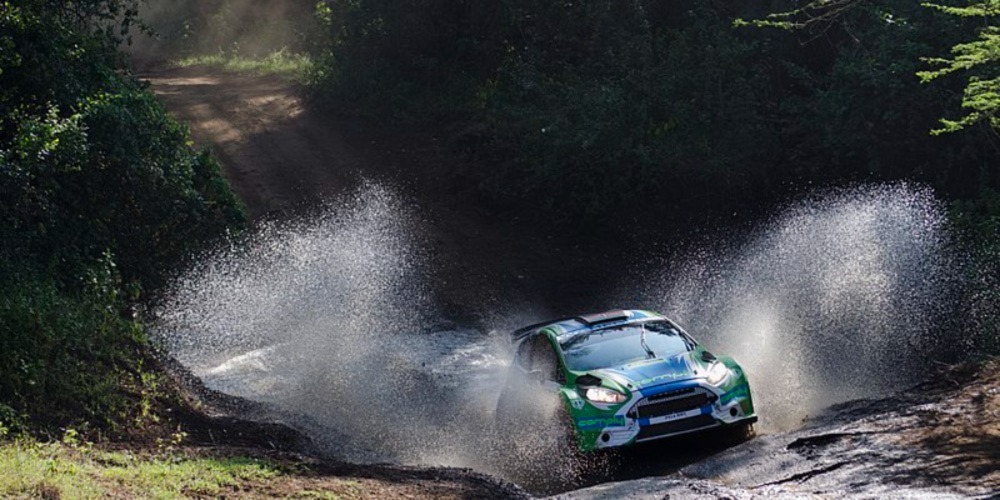 The 2022 World Rally Championship continues this weekend with the Safari Rally in Kenya. The 8-time WRC champion Sebastien Ogier will return to the race to defend his title. Just like his old rival, Sebastien Loeb who will compete in the tough terrain for the first time. The 2022 WRC Kenya winner odds also mention the current championship leader Kalle Rovanpera and the 2019 champion, Ott Tanak among the favorites.

The first Safari Rally under the name of East African Coronation Safari was held in Kenya in 1953 as a celebration of the coronation of Queen Elizabeth II. It was organized every year ever since. And in 1973 it also become a part of the World Rally Championship. The event was removed from the calendar in 2003 but made its return last year.

Sebastien Ogier is the defending champion who will come back this year in order to defend his title. He can meet his old rival, Sebastien Loeb on the African roads, with the two legends fighting against each other for the first time in Kenya. But current top drivers like Rovanpera, Tanak, Neuville, and Evans will also aim for the victory this weekend.

The 8-time WRC champion, Sebastien Ogier retired at the end of last season but he still competes in some events this year. He finished second in the first race of the season in Monaco. But his second appearance in Portugal wasn’t so successful as he finished only in 51st place.

Now the Toyota Gazoo Racing driver will aim for a victory in the event that he managed to win last year. Online sportsbooks in France offer the smallest odds, 4.24 for his victory this weekend. The 2022 WRC Kenya winner odds mention the current championship leader, Kalle Rovanpera next in the list of favorites with the odds of 6.00.

The young Finnish driver won three races out of five so far. He leads 55 points ahead of second-place Thierry Neuville at the moment. Rovanpera finished fifth in the previous race in Sardegna on a similar surface, so the Safari Rally might not be his strongest event. But based on his amazing form, he can still be in the fight for the victory.

Just like the 2019 champion, Ott Tanak who won the Italian Rally two weeks ago. The Estonian moved to third place in the overall standings with his win, only three points behind Neuville. His odds to get his second win in a row are also 6.00 on 22Bet.

Neuville, Loeb, and Evans are Also Among the Favorites

Thierry Neuville is still in second place in the championship in spite of his poor performance in Italy. The Belgian Hyundai driver finished 41st in the last race so he will surely aim for a better result now. Before that his performance has been very balanced this season with four top6-finishes.

Neuville had to retire in last year’s Safari Rally after leading for most of the rally.  He has the odds of 6.25 to get his first win of the season. Online gambling sites in France also expect a great result from another returning legend, Sebastien Loeb who has also made two appearances this season.

The 47-year-old M-Sport Ford driver won the Monte Carlo Rally and became the oldest winner in the sport. But he had to retire from the Portuguese Rally after crashing out of the race. Now the 9-time WRC champion will try to bounce back and fight for the win with his long-time rival, Ogier. This will be their first Kenyan clash following Loeb’s absence from the event last year. His odds to get the victory are 7.20.

While Ogier’s teammate at Toyota, Elfyn Evans follows him with the odds of 7.50. The British driver was only 40th in Italy but he finished second n Portugal. He is in 6th place in the championship so would need some extra points to move closer to the top of the table.