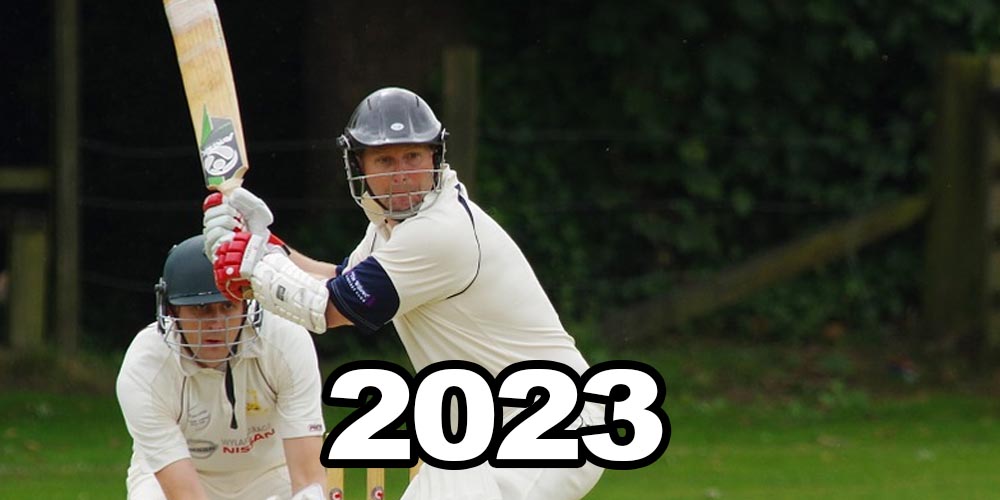 The Cricket World Cup 2023 will feature 10 teams. It is a decrease from the previous World Cups of 2011 and 2015 that featured 14 teams. The decision to reduce the number of participants brought a huge uproar among some of the associate cricketing nations. But the ICC went ahead and indicated that the T20 World Cup will be open to those associates. The first match will take place on 9th February until the 26th of March 2023. And the tournament will be hosted in India, according to Bet365 Sportsbook.

First hosted in England in 1975, the Cricket World Cup came just four years after the first One-Day International (ODI) match was played. The International Cricket Council organised it due to the popularity of one-day cricket at the time. That tournament was played over 60 overs. It was played during the daytime with the players wearing traditional whites and using red cricket balls. The 1979 World Cup saw the introduction of the ICC Trophy competition to select non-Test playing teams to compete in the tournament. Sri Lanka and Canada were the first benefactors of this provision, making it an eight-team competition.
The next edition in 1983 was also played in England. India were winners in 1983, sparking a cricket revolution in the subcontinent that has gradually propelled them to the epicentre of cricket in the modern era. The 1987 World Cup in India and Pakistan was the first World Cup hosted outside England. It also marked the reduction of overs from 60 to 50 which has now become the norm.
The West Indies won the first two World Cup tournaments but Australia can be seen the dominant force in recent years.

Betting in the Cricket World Cup is different from betting in domestic and international leagues. Compared to other events, a lot of things change when evaluating betting odds in the Cricket World Cup. One important factor to consider is naturally the home advantage for hosts. If we look at the results from the ICC World Cup 2019, where England and Wales were host countries, the English team managed to take full benefit of their home soil to beat New Zealand in the final match.

Now when it is time for the next World Cup in 2023, India will be the host. This will most likely mean that by the time you read Cricket World Cup predictions on online sportsbooks sites in, India will outrightly be the winning team according to the cricket world cup betting preview. According to Bet365 Sportsbook, India has the best odds on the table with 3.40, whereas England is second with 4.00 and Australia on third with odds of 5.00. Who do you think is likely to win?