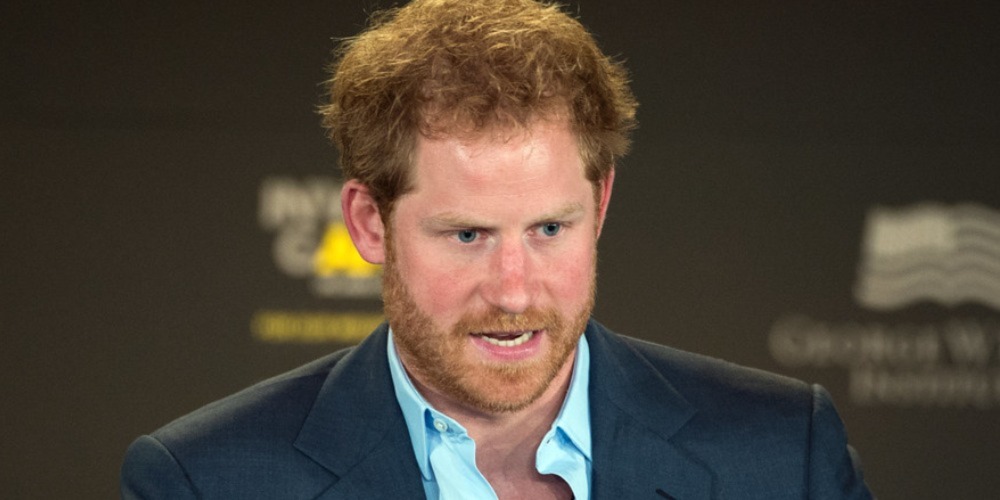 Harry was one of the biggest newsmakers back in 2022. The Duke of Sussex published a book named “Spare” and gave a couple of interviews. All covered his complicated relationships with relatives. The latest 2023 Prince Harry betting lines reveal the next steps the scandalous prince can take towards or backwards the Royal Family.

Harry has been one of the most talked-about Royal Family members in 2022. The reckless prince gave many reasons for becoming a number-one enemy for the British Monarchy fans and the main hero for their haters. On January 10, Harry released his 416-page book “Spare” where he reveals many unpleasant facts about his relationship with the family and the system itself. Besides that, Duke of Sussex was exclusively interviewed by Stephen Colbert and Tom Bradby with more information coming.

Thus, Harry revealed that he was once physically assaulted by his elder brother William because of Meghan Markle; that he killed 25 suspected Taliban insurgents in Afghanistan; that he thought his mother’s death was a fake. Obviously, not all the reveals were warmly welcomed by the public, but resulted in people aiming for more scandalous facts from the British prince. Let’s see whether Harry can provide tabloids and social media with new hot topics to discuss in 2023.

Last year showed that Harry can make headlines no worse than Meghan Markle. That’s why we invite you to look at some interesting 2023 Prince Harry betting lines.

See what King Charles III’s son can do this year to reduce tension in relationships with his relatives. The odds are provided by the best online sportsbooks in the UK.

To attend King Charles III’s Coronation in May 2023

King Charles III’s coronation can be the first time the whole family gathers together after Harry’s reveals in “Spare”. As it was announced, Charles will be crowned Britain’s monarch on May 6, 2023 – with Harry invited to attend the ceremony at Westminster Abbey. The duke hasn’t confirmed or rejected the invitation yet. This fact will keep followers and haters of the Royal Family intrigued until spring.

Following 22Bet predictions, Harry is more likely to refuse to be present at the coronation rather than accept the King’s invitation. It means we won’t see another reunion of the whole Royal Family in May. Charles, Camilla, William, Kate, and others will definitely be present at the ceremony.

However, the odds of 2.25 still suggest that Harry (probably Meghan too) will come to London to welcome the new King of the United Kingdom and the Commonwealth realms. We can only wonder how tense the reunion will be after all the information he mentioned in his latest interviews.

To divorce Meghan Markle and Relocate to the UK

2023 Prince Harry betting lines give a small chance to Harry moving back to the UK. Although the Duke of Sussex said he’d never relocated to his home country, a scenario like this is possible. It can happen if Harry divorces Meghan or she divorces him. Is it really possible though?

Rumors about Harry and Meghan’s break-up have been around for ages. Most fans of the Royal Family are strongly convinced that Markle is going to dump Harry ‘as soon as headlines aren’t made anymore’. Some people have never believed in her feelings in the first place. Craig Hamilton-Parker, a psychic who had predicted the pandemic, Brexit, and Elizabeth’s death, has said that the couple will break up sooner or later. So do online betting in the UK with their 2.15 odds on Harry and Meghan to divorce in 2023 with the duke’s further relocation to the United Kingdom. If you believe in this turn of events too, bet on the couple to break up at 22Bet.