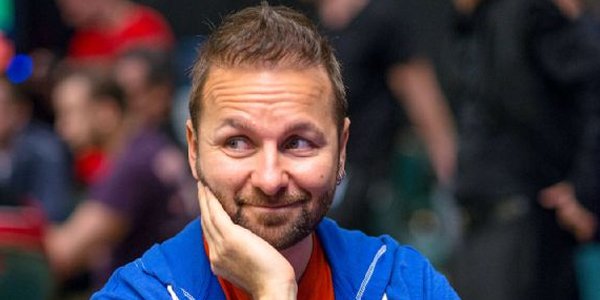 Daniel Negreanu, who recently turned 40 became the newest ‘Kid On The Block’ in the Poker Hall of Fame.

Canadian-born Daniel Negreanu was inducted into the Poker Hall of Fame, in a ceremony which took place on November 9, 2014 in Los Angeles. He was honored alongside the likes of the famous Tournament Poker director, 63 year old Jack McClelland.

The event was hosted in the American poker room – Binion’s Gambling Hall, original home of the ever popular, World Series of Poker. Negreanu who turned 40 recently is the second ever youngest poker player to get into the prestigious Poker Hall of Fame. The other ‘Kid’ poker player was the legendary David ‘Chip’ Reese.

The panel consisted of other members of the Poker Hall of Fame, a media panel of twenty and Negreanu’s very own side to side poker players. The much deserved award is only one of many of Negreanu’s achievements. He had also made it into the US and Canada gambling news for being the only two-time winner of the WSOP player of the year award.