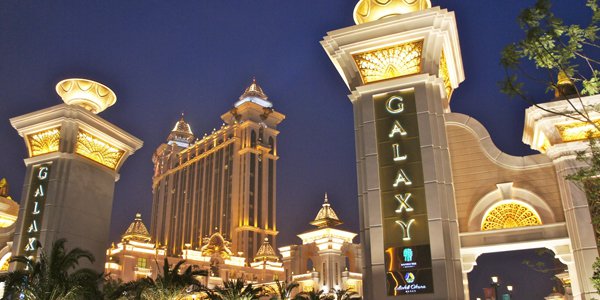 Online gambling news in Macau have reported $426 million dollar in adjusted earnings for Galaxy. The high-stake gaming company, owned by millionnaire Lui Che Woo, increased its gains by 2.5 % closing at HKD 52.35 per share. They maintained the same price as they did a week ago.

Galaxy, which is a big player in internet gambling in Hong Kong, attracts quite a lot of VIP clients as well as those from the mass-market sector. SJM holdings Ltd., and Wynn Macau Ltd., Galaxy’s main rivals have, on the other hand, had a decrease in VIP players. This fluctuation seems to be linked to Hong Kong’s President Xi Jinping’s clampdown on profiteering.

CIMB Securities Ltd., a Hong Kong-based trading company implied that Galaxy’s success was also due in part to the collaboration between the middle men from the casinos drawing in high-stake players. These middle men called junkets, in turn, get a percentage.

Galaxy’s revenue increased by 6% in 9 months, reaching an all-time record high of HKD 17.3 billion. Vending went up by 12% in the mass-market sector and high stake players sales went up by 5%. Galaxy’s owner, Woo has a net worth of HKD 14.8 billion.

Galaxy Macau, Galaxy’s leading casino in Macau, reported an overall 12% increase as was the case last year. There has however been a 25 % decrease in the company’s stocks this year. Nevertheless, CIMB Securities Ltd, pointed out that with Galaxy’s upcoming expansion programs underway, 2015 will see Galaxy in the lead in the casino business industry in Asia.

In accordance with Macanese gambling laws, Galaxy is proceeding to add over a thousand hotel rooms and around 500 gambling tables, increasing the Galaxy Macau Cotai Strip’s surface by 4. This should rake in billions especially with the HKD 20 billion being injected into the project.

The gambling resort’s upgrade should be completed in time for the 2015 summer rush. This is good news for Macau, especially in the wake of Macau Gaming Inspection and Coordination Bureau’s revelation that casino revenue is currently at a record low.