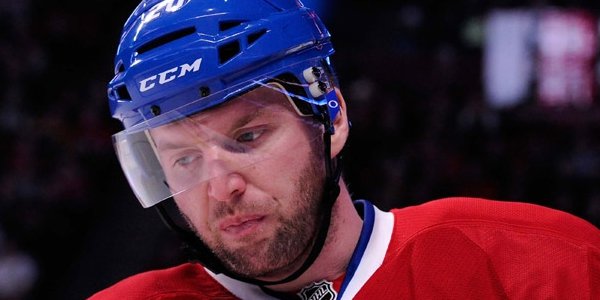 Minnesota Wild forward Thomas Vanek admitted to a large gambling debt after being linked to a man charged with money laundering. Mark Ruff, one of three men who pled guilty to laundering chargesin New York, alleged that Vanek owed $1 million in gambling debts.

Vanek’s agent Steve Bartlett verified the story, admitting that the NHL star paid Ruff $230,000 in order to “get them off his back” (meaning Ruff and two other bookmakers.”

Vanek admitted to placing bets on NFL games several times over the past years, but stated that he has never wagered on hockey games. Having done so would be a violation of NHL rules as well as potentially illegal under American gambling laws.

Because online sportsbooks in the US are prohibited by law, American bettors have few legal options at their disposal. That has led to the creation of a large black market dealing in underground sports wagering services.

Bartlett emphasized that Vanek is not being accused of any illegal activity: “He is not the subject of any investigation or criminal charges or anything whatsoever.” The NHL is currently not investigating Vanek but has pledged to follow up on the case.