A 2020 Bet On Biden Or Trump Has Bags Of Personality 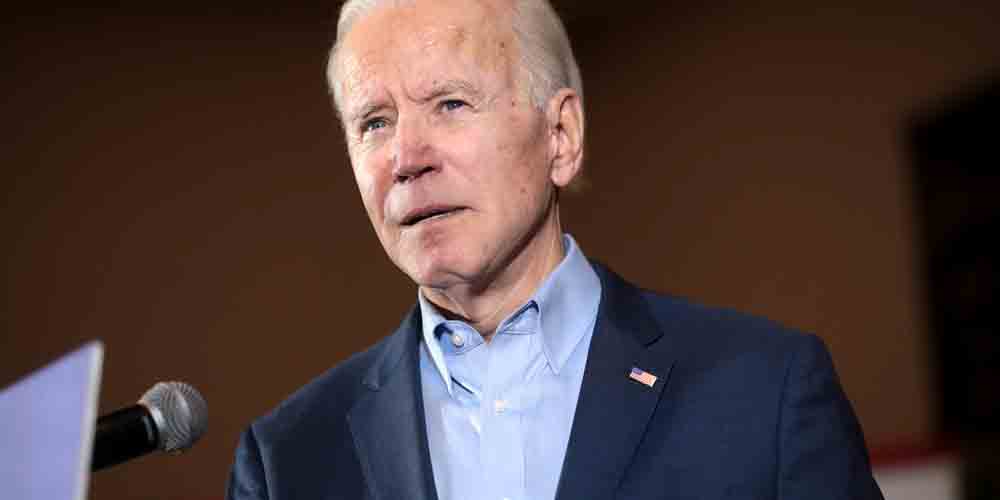 The personality of politicians has always been important. However as social media took over like the Borg in Star Trek, that evolved. The modern world has magnified that role of the personality to new heights. This means who, and how, they are may settle that 2020 bet on Biden, or on Trump. What they stand for may not enter into it at all. So, we take a new look at this political landscape and see who to back at Bovada, one of the best online sportsbook sites in the US today.

People always complain about the media’s influence on US politics. The era of television saw Kennedy win a debate because of his suit’s hue. Critics complain they emphasize the frivolous. That they blur the lines between entertainment and politics. This may be true. However, the Nixon campaign veterans must be utterly aghast at what the internet has wrought. It makes television look positively benign. That 2020 bet on Biden or Trump may well be won or lost online, but not on the issues.

The issues won’t have any effect on that 2020 bet on Biden or Trump. Typically, the politicians enjoy steering clear of the issues. They favour posed photo-ops that appeal to particular parts of the electorate. The electorate, meanwhile, typically really wants to hear about the issues. Typical, alas, went south a while back now. Now the politicians can’t ignore the issues but the electorate wishes they could. This is like a bet on sports in the US where horses bet on how fast jockeys can run.

This is, if you will, a perfect storm. A barely regulated free-for-all on the novel new technology of the internet and a horrible reality. The fake news fracas was bad before, influence TV could only ever dream of, but now it’s killing people. The politicians might be guilty of exaggeration, inaccuracy and stupid mistakes, but they’re politicians. They only get one vote. Your 2020 bet on Biden or Trump will depend not upon them but upon those voting for them. People online.

The social media internet battle for the hearts, souls, and votes of the US population is underway. That’s why online betting sites in the US like Bovada offer something around 2/5 on Trump winning the popular vote. The chances are it’ll be far, too close to call, right up to November. If, of course, there’s an election in November at all. Alarmingly them canceling the election gets 8/1. But that could just be there to lure in the conspiracy theory lunatics, of whom there are many.

This then is our dystopia. A world where truth is variable. The Romans were wary of the mob, in our internet age they are in the ascendance. That’s why you can get 25/1 on Donald Trump to win all 50 states. Why not? Literally, anything is possible. Once you remove the issues neither candidate is a faux-pas free zone. There are question marks over both men regarding their personal conduct. This, more than any current affair, is likely to impinge on that 2020 bet on Biden or Trump.

Indeed both are so capable of tripping over themselves that the bookies like Bovada are offering 8/1 neither one will win. In a two-horse race, this is rather impertinent of them, however actually accurate it may be. Would you select either one for a political contest where personality was the salient factor? No more than you would take advantage of US gambling laws to back Dwayne Johnson to be President. In this brave new world that 2020 bet on Biden or Trump is thus a bit of a tossup.

We take a look at why that 2020 bet on Biden or Trump is going to have to be based on something other than the issues.