All Types of Online Bingo That Exist in 2022

News >All Types of Online Bingo That Exist in 2022 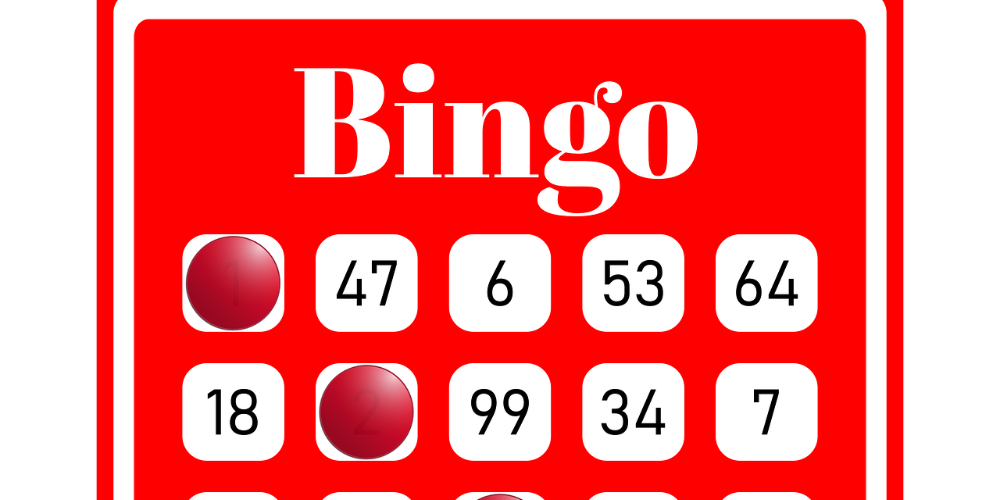 Like any other game, bingo has changed a lot over the years of its existence. Lots of different, sometimes exotic bingo games have invaded the Internet. What types of online bingo exist in 2022? Which ones are the most beneficial for players? Learn everything about bingo variations, their rules, and odds from our guide.

Bingo is a popular game of chance that has been around for ages. Since its first appearance in the 16th century, bingo has changed a lot. In particular, different variations of the game emerged, mainly thanks to the development of the Internet. Nowadays, there are numerous ways to play bingo. Some forms of bingo are easier to win, some are not. Some are available only at online bingo sites in India, while others can be played in bingo halls as well. If you want to play bingo like a serious player, you should learn the main types of online bingo and how to play them.

A Brief Guide Through The Bingo Rules

Before digging into different types of online bingo, learning the rules of this game is essential. Thankfully, the bingo rules are extremely easy to comprehend even for beginners. To play bingo, a player has to get a special bingo card. Depending on the type of bingo, cards have different arrangements of numbers which are printed on cards in a random way. The card can be purchased either in bingo halls where offline games are usually held or at an online bingo site. Players can buy more than one card for the same draw.

During the gameplay, numbers are called out at random. Players mark off matching numbers with the numbers on their cards until they fulfill a line, a pattern, or a whole card. When a player has marked off all the necessary numbers, his task is to inform the dealer immediately in order to stop the game and verify the winning card. In online games, however, the whole process is done automatically. At Bet365 Bingo, for example, players can even skip the mark-off process and let the system do it for them.

In bingo games, there are three main ways to win: one line (marking off numbers in a horizontal line), two lines (two horizontal lines), and full house (mark off numbers on the whole card). Mostly, it depends on the type of bingo players are dealing with.

There are many types of bingo players can find at online casinos and bingo sites these days.

Among more than a dozen of bingo variations, the following ones have gained huge popularity:

90 Ball bingo is probably the most popular and recognizable bingo version. It is played both in halls and online bingo sites. 90 Ball bingo is also called British bingo and is widespread in the UK, most European countries, and Australia.

The 90 ball bingo includes 90 numbers ranging from 1 to 90. The bingo card in this bingo version has a 9×3 grid. Players have to cover the whole card in order to win the main prize pool. This makes British bingo not only the most difficult bingo game to win but the most profitable too.

Unlike its predecessor, 80 Ball bingo is mostly an online version of bingo. It can be rarely seen in online bingo halls. This bingo game includes numbers from 1 to 80 that are randomly arranged on cards with a 4×4 grid.

To win, players must mark off all numbers on their card(s) as this is the only way to hit the jackpot in 80 Ball bingo.

75 Ball bingo or American bingo is the second most popular bingo type. It is played in bingo halls across the US, Canada, India, and some other countries. Also, players can always find it at online gambling sites in India. As its name suggests, 75 Ball bingo features 75 numbers in total. They are arranged on bingo cards within a 5×5 grid with an empty cell in the center. A player’s task is to mark off all numbers in a horizontal, vertical, or diagonal line. However, the rules of American bingo may vary from one online platform to another.

The list of the most popular types of online bingo won’t be full without 30 Ball bingo. This variation often comes in the form of speed bingo. 30 Ball bingo is a fast-paced game that contains numbers from 1 to 30 and a 3×3 card. As a player needs to mark off only nine numbers, the game is relatively easy to win.