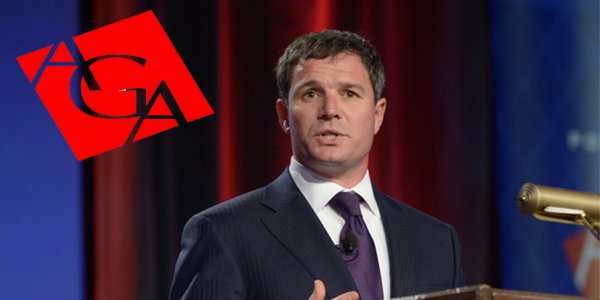 The American Gaming Association (AGA) and the National Association of Attorneys General (NAAG) to fight against illegal gambling with their new campaign.

The American Gaming Association goes against all harmful entities in the gaming industry. According to Geoff Freeman, illegal gambling takes away huge amounts of money from genuine gambling companies. He wants all legal US casinos to join forces with their states in order to repress illegal sites, US gambling news reported. AGA`S new campaign will attempt to solve these problems.

Freeman declared that the malicious sites use deceptive design to mislead gamblers and based on their profits they succeed with this technique. Reports claim that these international criminals take four billion dollars from legitimate casinos every year. He added that these sites are settled mostly in “Central America or places like the Isle of Man.”


AGA, representing the $240 billion U.S casino industry, announced the ‘Stop Illegal Gambling – Play It Safe’ campaign. This initiative will enforce the US gambling lawsand explore suspicious providers. Furthermore, they will do researches on gambling and create a list with all the illegal gambling businesses, so gamers can obtain information and avoid them.

The president of National Association of Attorneys General (NAAG), Jim Hood supported Freeman`s idea. He said that the NAAG was “exploring the idea of establishing a committee to address illegal gambling.”