Arda Turan as the Headliner of Premier League Transfer Window 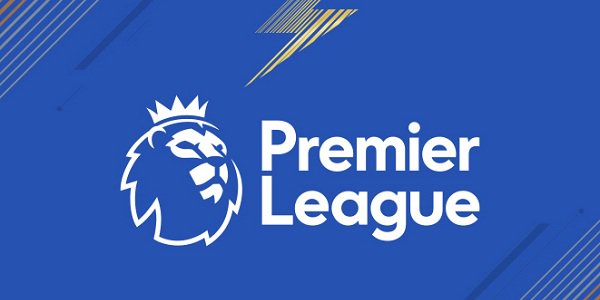 United Kingdom gambling news is hectic today with regard to the Premier League transfers and signings. While the biggest part of January was spent in rumors and speculations, it’s time for the real deal now as the transfer window closes up at midnight, January 31st.

Up until today it was Mata, Cabaye, and Matic transfers making the news, but it looks like these will be long forgotten come Friday midnight. What’s most important for punters, is the fact that most online sportsbooks in the United Kingdom accept various bets on which player will leave or join a certain team.

Who will become the biggest transfer newsmaker?

The way things are looking right now, Arda Turan, Atletico Madrid winger, will most probably become the talk of this transfer window. The 27-year-old Turkish pro, had a pretty successful career at Atletico, helping the team to reach new heights in La Liga and even challenging monsters Barca and Real Madrid.

However, it seems like it’s time to pack the bags for Turan, and his destination will probably be on the teams on the British Isles. Arsenal, Manchester United, Chelsea, Liverpool, and now Manchester City have all shown interest in the winger.

Arsenal seems to be most interested, now that Theo Walcott is out for the rest of the season. However, it’s Manchester United who are the bookies’ favorites to sign Turan. Followed closely by Chelsea, and Manchester City, though it’s really hard to imagine how the Citizens can get any stronger right now.