Arya Stark Season 8 Predictions: Who Will She Slay?

News >Arya Stark Season 8 Predictions: Who Will She Slay? 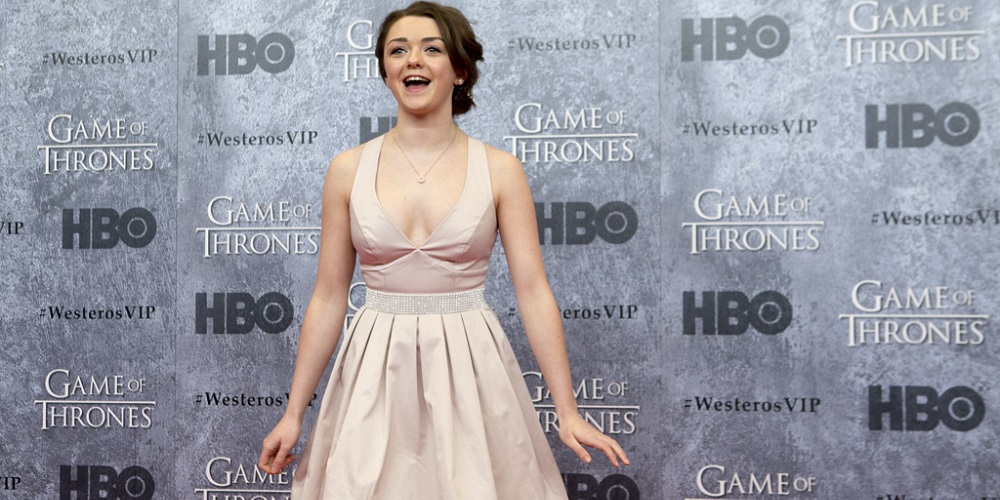 The season finale of Game of Thrones will air in less than a month. As tensions rise in Westeros, we will take a look at Arya Stark’s season 8 predictions. The young Stark is about to get her hands red-stained again. Ser Ilyn Payne, Queen Cersei, and the Mountain have high odds of not escaping Arya’s wrath.

The closer we get to the premiere, the more we wonder who will be slain by Arya Stark in season 8. This season is the last ever season of Game of Thrones and so the stakes are high. Below we have compiled the three most likely victims to Arya’s vengeance.

Arya’s hit list was ever growing, but there was one name that was there from the very beginning and that’s Ser Ilyn Payne. After all, he was the one that executed Arya’s beloved father- Ned Stark. Arya got to watch her father’s wrongful beheading and that gives her enough reason to end Payne’s miserable existence. In addition to all that, Payne proclaimed the Stark ancestral sword, Ice.

Although Payne has not appeared in the plot since S02e09, his name has not once been omitted from Arya’s list. It will certainly be a plot twist if he makes an appearance and gets what he deserves.

According to online sportsbook sites in the US, Ser Ilyn Payne’s odds to be killed by Arya are 6.00. Ilyn Payne has no tongue but he will for sure be able to get a taste of the justice awaiting him.

The Mountain is the most feared and fierce man in all of Westeros – making him the only worthy opponent to Arya. He is certainly a challenge to Arya due to his posture and strength. However, the young Stark has never been one to back out from a challenge. In addition to that, Game of Thrones has never denied the fans a showdown. This will undoubtedly be a duel to remember.

Gregor Clegane- the Mountain, is on Arya’s list because of his affiliation to Harrenhall torture camps. Arya was taken prisoner there during season 2 and she witnessed how the Mountain tortured farmers and women. Moreover, Clegane is Cersei’s personal bodyguard and a sort of mutant. Due to all that he’s the safest bet and the bookies’ favorite. The odds of the Mountain falling upon Arya’s sword are currently 1.5 at 22BET sportsbook.

Arya to use Jamie Lannister’s face to kill Cersei

Game of Thrones is a fanatic when it comes to plot twists. A recently emerged theory suggested that Jamie will be the last face Cersei sees. Given Jamie would never harm his own sister/lover, it raises the speculation that Arya is the one to put an end to the evil queen.

Cersei Lannister has harmed Arya and her family in every way possible. She’s the most prominent name on Arya’s kill list. Killing Cersei will be the ultimate revenge for Arya and her family. Not to mention, it will be undeniably satisfying to watch. That being said, the only way for Arya to get close to Cersei is by using Jamie’s face. The odds of Arya using a disguise to kill Cersei are currently 5.00.

With the premiere approaching us soon, don’t forget to check out our review about 22BET sportsbook and bet on Arya’s next miserable victim.