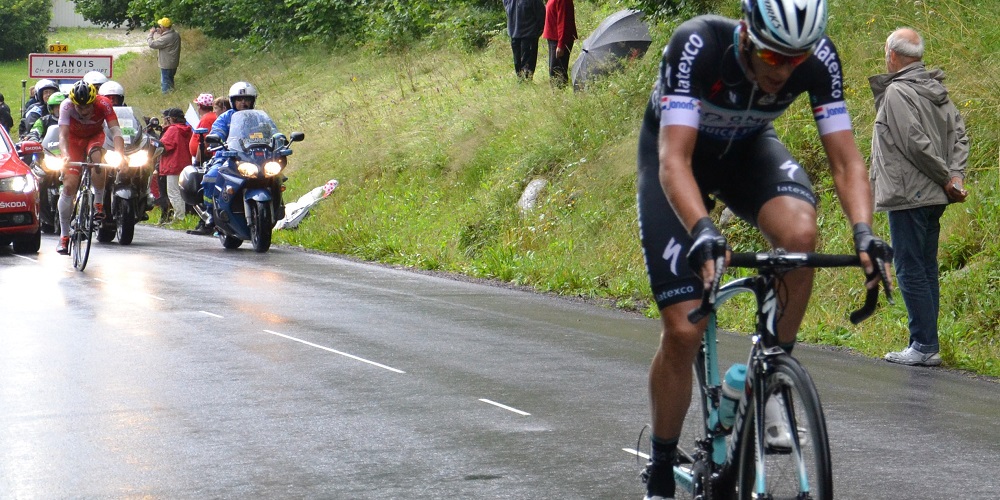 In case you fancy tough cycle race, then sure you have heard of Tour of Flanders. If not yet, it is time to check it out. Admittedly, the distance of the race for men is 266 km. All races ridden on cobblestone are considered a major challenge. However, the Tour of Flanders might be the toughest of all. At Bet365, you will find all necessary details related to Tour of Flanders 2019 betting prediction.

The annual road cycling race takes place in Belgium every spring. The event had its only interruptions during World War I. Since 1919, it has been organized without hiatus. That makes the race the longest uninterrupted of any cycling classics. The race, known as De Ronde, or “The Tour” is one of the five one-day monuments of cycling:

The Flanders is special for several reasons

Interestingly, no rider has been named “winner” by online sportsbook news sites in Belgium here more than three times. That shows how difficult a race is to win. The victory here is not just a matter of being the strongest rider. Winning the race requires a perfect combination of tactics, team support, luck, add strength.

The riders face a total of eighteen cobbled climbs, each of them notorious for their difficulty. The most famous of all is perhaps the Koppenberg, which is an absurdly difficult climb. Indeed, its maximum gradient of 22 percent and uneven cobbles often forces riders to hop off their bikes and push it up.

Peter Sagan has the ability to win almost every race

What could be a better introduction of a racer than a fellow bikers description? Former professional road bicycle racer, Patxi Vila admires Sagan. “He’s a winner, he’s a racer, and he likes to race to win. Once he sees the finish line is close then the other teams have a real problem.” Sagan always targets the really big events.

The Slovak racer (3.75 by online sportsbooks in Belgium) managed to win the Tour of Flanders in 2016. Certainly, he has the experience and knowledge of the field. He knows that the classics are hard to finish, physically and mentally as well. So, he is trying to keep himself motivated, focusing on the big races. His results show that he has the ability to win in almost every race.

Belgian professional racer, Avermaet (5.50) finds Flanders to suit him perfectly. He knows the route as the back of his hand. Not only because he was born in Lokeren, Flanders. Even more, he competed in the heavy race several times.

He already took the second, third, fourth and fifth places. This time he definitely goes for the highest step of the podium. Above all, Avermaet is happy with his form. He feels he is improving every week. The cyclist is looking forward to this year’s challenge, and without doubt, he deserves the trophy.

Dutch racing cyclist Terpstra proved that patience pays off. The Dutchman (13.00) might seem confident, direct and slightly arrogant. Well, that is right, one certainly needs those characteristics to win such a tricky race.

Actually, the racer achieved two monument triumphs last year. Before winning the Flanders, he won the Paris-Roubaix tour. His childhood dreams came true. The question is if he can double his victory. He would be one of the very few riders to win two consecutive victories.