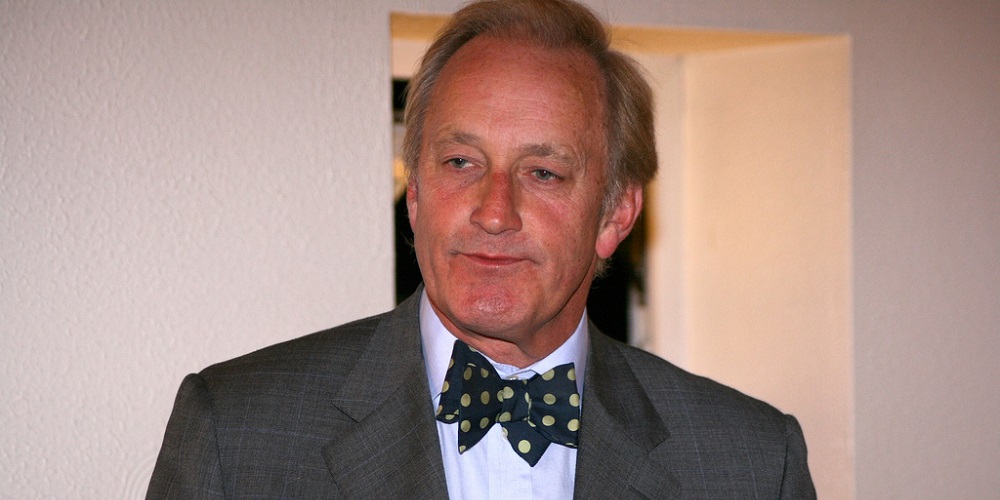 Eleven candidates will contest the Newport West by-election, set for April 4. But only 4 have a chance to win. Bookmakers suggest Labour Ruth Jones is the favourite. Yet you can consider betting on Newport West by-election winner to be one of three top challengers. They are Plaid Cymru’s Jonathan Clark, Ukip’s Neil Hamilton, and Tories’ Matthew Evans.

Newport West constituency has been traditionally a two-party contest since it was created in 1983. Conservatives won the seat, but they lost it to Paul Flynn in 1987. Ever since, Flynn held it for Labour until his death in January. Online sportsbook sites in the UK suggest tipping for Labour to retain the seat is a good bet. But the contest will not be that easy.

When betting on Newport West by-election bear in mind that Brexit will be among the hot topics in the election. The majority of people in Newport voted to leave the EU. Should the House of Commons delay Brexit as expected, protest votes in Newport will go to Plaid Cymru and UKIP candidates. That being said, here are the four candidates who have a chance to win.

Jonathan Clark will campaign with Plaid Cymru, the social-democratic party that advocates for Welsh independence from the UK. His campaign will likely focus on local issues over Brexit. In addition, it will focus on social justice, affordable housing and the economy. Should he succeed in bringing enough attention his odds stand at 80/1 to win the election, according to Bet365 Sportsbook.

Neil Hamilton is Ukip’s overall leader in Wales. He is the latest candidate picked to fight the Newport West parliamentary by-election. Thus, he will aim to win protest votes against delaying Brexit. He said to itv “Newport voted Leave by a large majority (56%-44%) but the political establishment refuses to listen. UKIP is the only party committed to an immediate, clean Brexit”.

Should his message get across to the public, the odds are 60/1 for him to win Newport West by-election. You can check our review about Bet365 Sportsbook if you wish to bet on Hamilton.

Mattew Evans is the leader of the Conservative council group in Newport and a former Mayor of the city. He is running for Tories and focusing on the M4 relief road in his campaign. Evans will also campaign for bringing jobs to young people and supporting local businesses.

Evans is confident he can win the seat with 11/2. He said to PoliticsHome, “It should be one of the safest Labour seats in the country but I wouldn’t have put my name forward if I didn’t think there was an outside chance of us taking the seat in the current situation”.

Labour Jones hopes to win over 50%

Ruth Jones will fight to keep the seat for Labours. Her resume fits Labour brand. She is a physiotherapist who has worked in the local NHS for over 30 years. What is more, she is a former President of the Wales Trade Union Congress. Probably she hopes to win the 50% of the votes that Flynn won in 2017. If you think of betting on Newport West by-election winner to be Jones, her odds are 1/9.