Bet on the London Marathon 2019

News >Bet on the London Marathon 2019 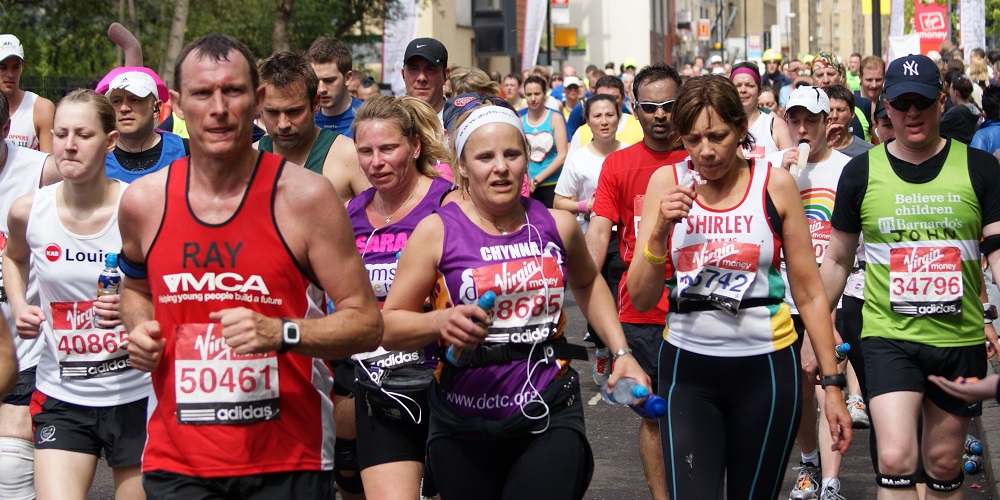 Currently known through sponsorship as the Virgin Money London Marathon, the event is one of the most popular marathons on the planet. Indeed, a world record number of people participate in the run. What is more, the event is one of the four most significant festivals around the world. London Marathon 2019 betting odds suggest Mo Farah as the winner-to-be of the event. The picturesque long-distance running event is part of the World Marathon Majors.

The event has been held in the spring of every year ever since 29 March 1981. By now, it transformed into a large, celebratory sporting festival and even . The marathon runs over a largely flat course around the River Thames. More than 400,000 runners registered to take part in the 42.195-kilometer long marathon. Online sportsbooks in the UK announced the London Marathon will be on Sunday 28 April 2019.

What makes the London Marathon so special?

The prestigious event attracts not only everyday people but some of the world’s most elite athletes. Let’s take a look of the facts:

Running is for charity

Great Britain is well known for organizing major charity events. No surprise, the marathon is one of them. Altogether, the event has raised more than £890 million for good causes since the race began in 1981. Moreover, the London Marathon holds the Guinness World Record as the largest annual fundraising event in the world.

As followers can notice, runners are often wearing fancy dresses for charity causes. In 2006, Sir Steve Redgrave set a new Guinness World Record for money raised through a marathon. The athlete managed to collect an impressive £1.8 million in sponsorship. Eventually, Redgrave is a retired British rower who won gold medals at five consecutive Olympic games.

Mo Farah, Britain’s most successful track athlete in modern Olympic Games history returns to the London Marathon. In 2014, when Farah participated in the event for the first time and set a new English national record. In 2018, the runner managed to beat the British record set in 1985, with his time of 2:06:22.

Recently, at the Chicago Marathon, Farah claimed his first win over the marathon distance. With this result, the runner even managed to set a new European record. Apparently, all seem to favor Farah this year. Certainly, the athlete will race for a trophy. According to 22BET Sportsbook, the athlete’s odds are as highs as 3.00 for the final victory.

Keep an eye on the London Marathon 2019 betting odds in the next days. Also, bet on Mo Farah and keep your fingers crossed for his win.