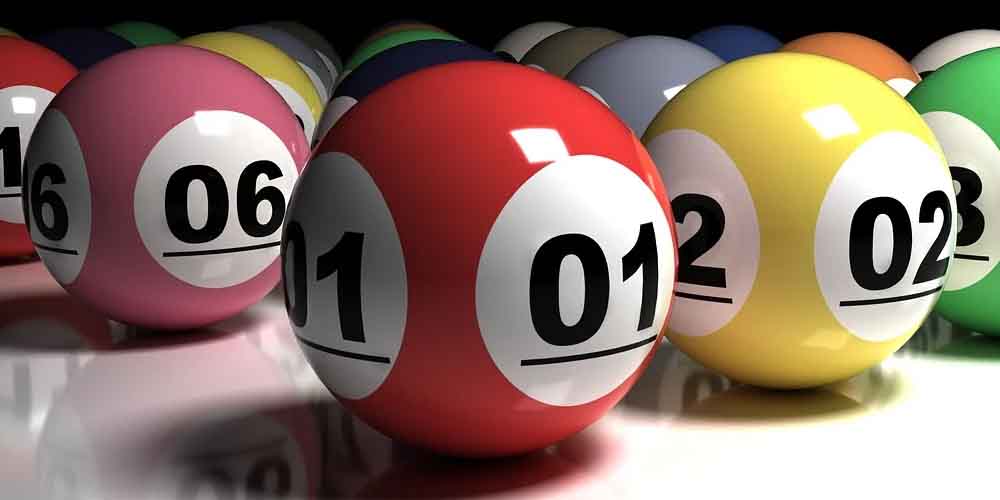 Even the best lotto jackpot reviews would admit it doesn’t look good. Just when the government is thinking of reframing UK gambling laws, we discover MPs are taking gambling companies’ cash. Lots of it. However, as they are quick to point out, they have broken no rules. Of course many of those trying to hit upon the winning UK lottery numbers might believe then that those rules need to change too. However as the review is delayed, the sleaze is swept under the table.

Lobbying is just part of any democracy these days. Indeed many cite it as the main reason democracy doesn’t actually work. We should live where the many rule, instead of this we live somewhere those with many banknotes rule. You can, in many nations around the world, buy political influence. What might surprise many logging onto Lotto Agent trying to find the UK lottery numbers, is that it’s not always illegal. Indeed some places positively encourage it.

Whilst the obvious example is the United States where lobbying is now legalized corruption, the UK too has its issues. MPs can take on secondary jobs in the UK, and some of these are advisor or consultant positions. Positions with companies who have a vested interest in the industries the MPs are supposedly overseeing. So you’ll find some monitoring progressive jackpot lotteries in the UK, were paid by those running them. Or at the very least the friends of those running them.

To reiterate, this is legal. The MPs involved declared their income from these companies. They complied with the rules. They are even willing to pretend that far from the companies influencing them, they influence the companies. This is, of course, utter rubbish. MPs are reviewing the Gambling Act of 2005, which governs those trying to pick the UK lottery numbers, soon. So the legality is neither here nor there, the industry is attempting to buy influence in parliament.

“[It’s] pretty obvious why the industry is giving largesse to parliamentarians.”

Unsurprisingly many of the MPs the gambling industry has ‘employed’ suddenly start speaking up against tougher regulation. They roll out the talking points the industry loves to hear. Touting scare stories and propaganda, they talk of fears and freedom. Naturally, those trying to find the best lottery to play and pick the winning UK lottery numbers might cynically think this rather shady. However, in the UK, especially with the current Conservative government, sleaze rules. 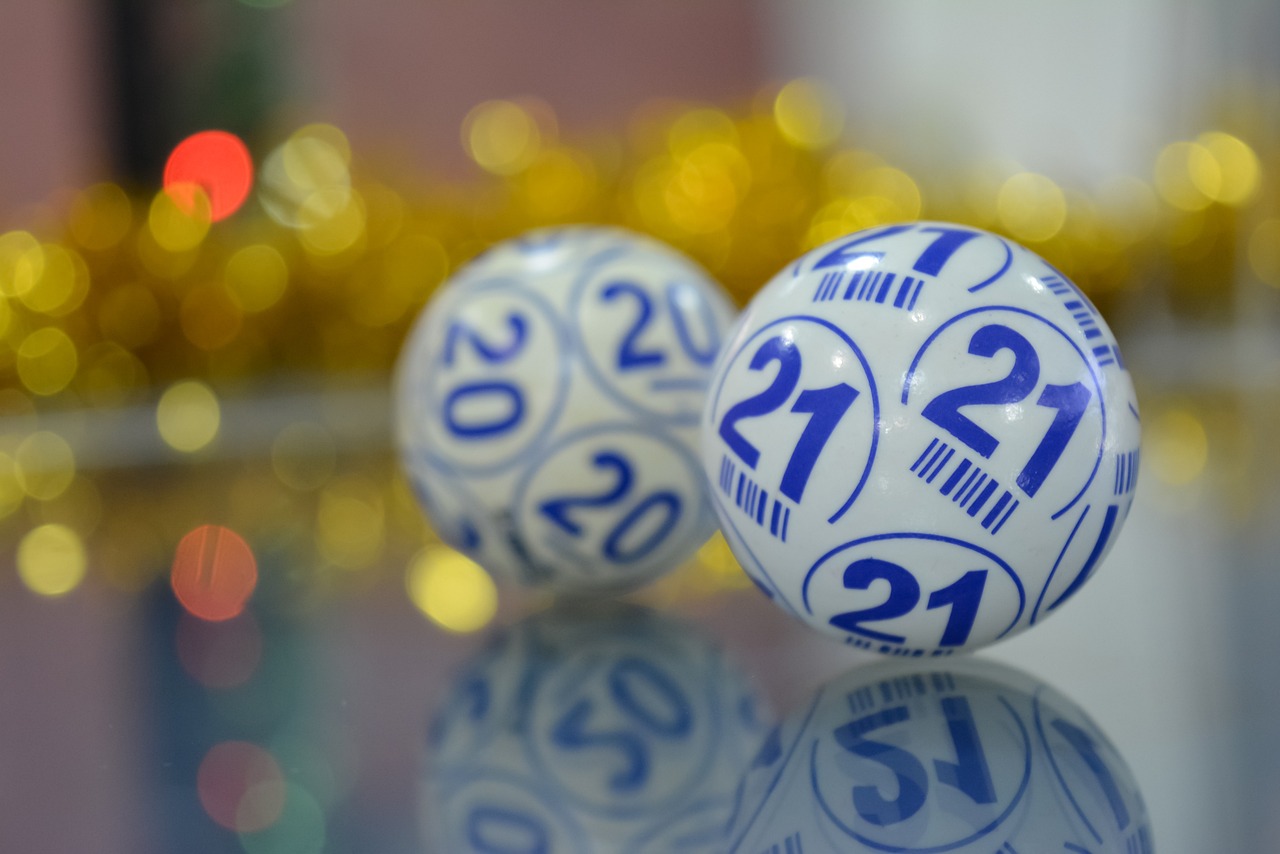 Lotto Agent Has All The UK Lottery Numbers

Now they’ve delayed the review of the Gambling Act 2005 until Spring. Possibly because to do so now would just highlight more sleaze inside parliament. Boris Johnson already faces a barrage of accusations, he doesn’t need any more right now. Which underlines the problem. Since they are breaking no rules they have seen no reason to hide their activities at all. It’s glaringly obvious. Which leads many of us seeking the winning UK lottery numbers to wonder how fair it will be.

“Any hospitality [Given to MPs] is consistent with the parliamentary rules and is fully declared and transparent.”

Industries always claim they can self-regulate and no one ever believes them because there’s no evidence they can. Left to their own devices most industries would reinstate slavery inside a month. So now they try to influence the rules by buying politicians. Such is democracy in 2021. So, whilst you hunt for the best lottery jackpots at Lotto Agent just remember, the winning UK lottery numbers are random. The rules governing lotteries in the UK aren’t. They’re bought and paid for.

We look at how in the UK lottery numbers are random but the rules governing gambling are bought and paid for.