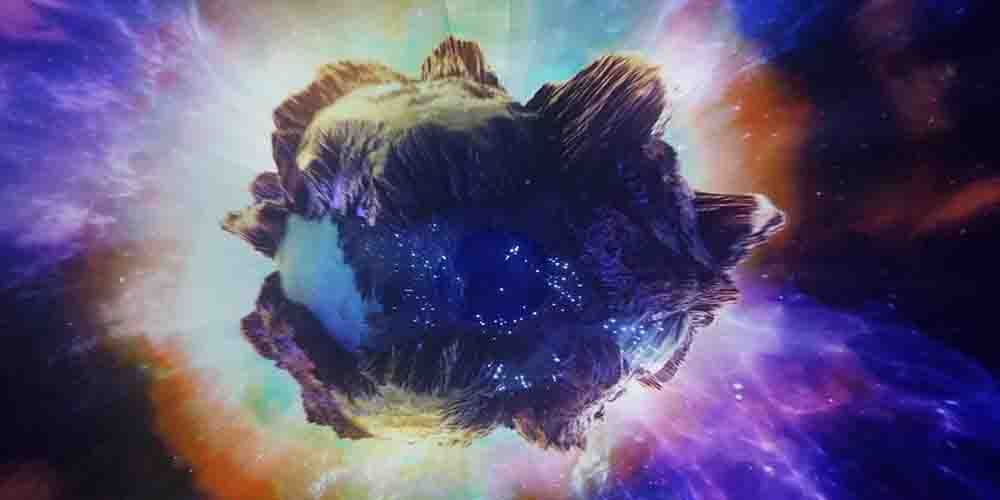 “Not a year without the end of the world” – this is the motto that the media are guided by when they schedule astronomers’ observations. And now the new asteroid has arrived, which will sweep past the earth pretty soon. Is it worth running to the bunker and what are the bookmakers’ predictions? Let’s look at the asteroid coming towards Earth odds!

At the very beginning of 2021, or to be more precise, on January 9, at a fairly small distance from the Earth, the asteroid 2015 NU13 flew by. Which scientists attributed to potentially dangerous objects. Even though the distance from the Earth was 5,600,000 kilometers and by the standards of specialists it is safe, scientists were alarmed by the speed and size of the object itself. Its diameter was approximately 500 meters. Moreover, according to some estimates, it could even reach 700 meters.

However, its speed was less than 60 km/h, which was small for objects of this type. Fortunately, at that time everything worked out. Indeed, next time it will approach our planet only in 2068. And here, it seems, you can exhale. But do not forget that there are a lot of such objects in space. On May 27, the large asteroid 2021 JF1 flew over 5 million km from Earth. It approached our planet at 11:11. This object was larger than the Statue of Liberty in New York: from 94 to 210 meters in diameter. And now we will tell you what we can expect throughout 2021.

These are the asteroid coming towards Earth odds in the online sportsbooks in the USA. NASA reports that on August 12-14, 2021, another 2020 WU5 asteroid will fly close to Earth. Its experts also attributed it to potentially dangerous. Although, according to the forecasts of scientists, it will pass at a greater distance than the asteroid 2015 NU13. Indeed, some experts say that NASA is reinsuring, classifying this object as dangerous. After all, it will pass a little further than the moon and in no way can threaten our planet.

Due to the constant asteroid threat, NASA intends to launch a mission in 2021. Its purpose will be to change the trajectory of one of the asteroids. In 2022, the asteroid Didymos should fly at a safe distance from Earth. Unfortunately, it threatens to collide with our planet in the future. Didymos is a binary asteroid system that consists of two asteroids of different sizes. It is assumed that in 2022 a spacecraft launched from Earth will collide with this asteroid and change its orbit.

If the experiment is successful, it will demonstrate to scientists that in the future we will be able to influence asteroids, change their orbit and orbital speed. Indeed, according to some experts, it is not known what this may lead to in the long run. Do all of you know about the “butterfly effect”? Learn more about Space Manufacturing Odds before visiting the 22BET Sportsbook.

Wake us up when September ends

NASA scientists are again scaring earthlings with an asteroid approaching our planet. According to experts, day X will come on September 17. The diameter of the asteroid is about 700 meters. When it collides with the Earth, it can provoke significant destruction, warns NASA. Indeed, scientists have been observing this cosmic body since 2004. The exact trajectory of the space monster has not yet been established. However, according to researchers, on September 17, it can pass at a distance of 857 thousand kilometers from the Earth. In the worst-case scenario, this asteroid will crash into our planet, and then a catastrophe cannot be avoided.

Recall that in 1908 a large meteorite fell in the area of ​​the Siberian Tunguska River, which gave it its name. The Tunguska meteorite triggered a magnitude five earthquake. It also caused significant damage to flora and fauna within a radius of several tens of kilometers from the fall zone. Let’s start in order. What do we know about the giant asteroid? This celestial body is the size of the Cheops pyramid (160 m) and weighs 8.4 million tons, which is 1,000 times the mass of the Chelyabinsk meteorite. And in September it will fly a million kilometers from Earth. Is it worth it to be afraid?

According to experts, the meteorite does not pose any threat to our planet. However, the media for some reason thinks differently. To instill a little panic, here are the words of ESA and NASA scientists. In their opinion, if the collision with the Earth takes place, the planet will face a catastrophe, the scale of which is several times larger than the Tunguska meteorite:

Asteroid coming towards Earth odds: Is apocalypse near?

If you are already thinking about how to spend the last week before the apocalypse, let’s try to reassure you. Indeed, every year about 180 asteroids fly past the Earth, the sizes of which range from one to several hundred meters. As you can see, they do not often drop in for tea. Another asteroid that caused a stir in the media could not be ignored by the analysts of the bookmaker’s offices. Online sportsbooks in the USA added it to the line, offering customers to place a couple of bets:

Bets are accepted until the end of the year. Judging by the quotes, the cosmic body has practically no chance. If the meteorite does hit the ground, bettors can win a huge amount. However, judging by the consequences, it is not clear whether they will be able to get it. If you are sure of the accuracy of the asteroid, enter the 22BET Sportsbook and get a bonus on your first account replenishment and the right to a free bet.

Could asteroid 2021 KT1 collide with Earth?

In theory, yes. The US department says that objects from the potentially dangerous group are more likely to collide with the Earth than giant asteroids. Therefore, they try to detect and study them, measure their sizes, and follow the trajectories of movement. This is being done by the Near-Earth Objects Center and the Near-Earth Objects Coordination Center (NEOCC). If there is a risk of an asteroid colliding with the Earth, experts can use the technology to deviate it from the course. One of the methods is to launch a kinetic ram. It will collide with a dangerous object and force it to change its trajectory. Such a spacecraft – Double Asteroid Redirection Test (DART) – NASA plans to test shortly. It is planned to launch in July 2021, and in September 2022 it should crash into the asteroid Dimorphos with a diameter of about 160 meters.