Bet on the First Film in Space: American or Russian? 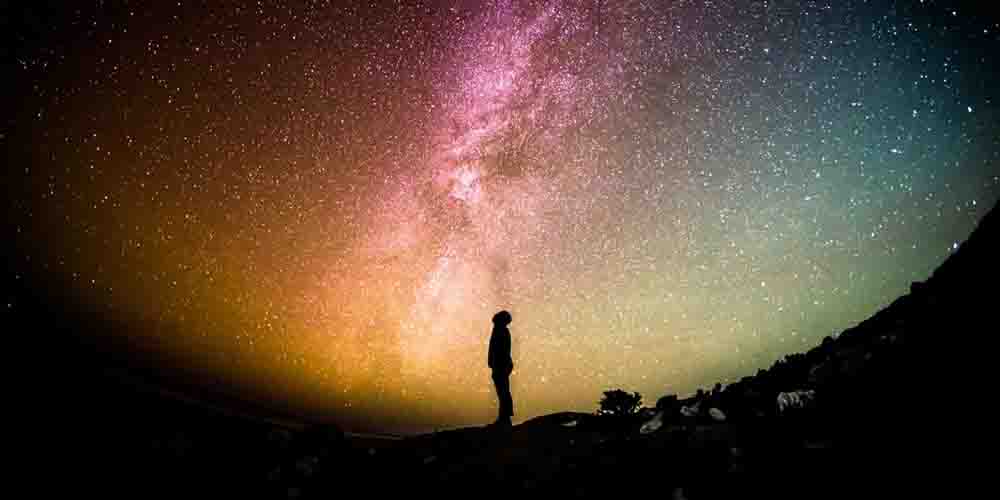 Following Tom Cruise and NASA, Roscosmos has announced plans to shoot the first-ever feature film in space. But who will reach the orbit first? Online sportsbooks worldwide have already started offering their bet on the first film in space. In this article, we will give you an insight into what is going on and who may win this competition. Let’s get it started!

Filming in space: What do we know about it?

Till today there are enough examples when money crossed out everything and everyone in different countries. For example, this happened with the preparations for the space flight of the famous actor Vladimir Steklov. According to the idea of ​​director Yuri Kara, almost a third of the movie with his participation had to be filmed at the Mir orbital station. Moreover, Steklov passed the medical examination on the fly. He trained as part of the crew of the 28th expedition together with commander Sergei Zaletin and Alexander Kaleri.

In one of his interviews, Vladimir Steklov said: “We received the highest marks for the Soyuz transport ship on the first day, and the second day – for the Mir orbital complex. And then I learned that when the main approval of the final composition of the crew took place, I did not enter it due to the non-fulfillment of contractual obligations by one of the parties, namely the film company that oversaw this project. ”

Few people know, but at one time the creator of “Titanic” and “Avatar” James Cameron seriously thought about flying into space. At least he visited the Institute of Biomedical Problems of the Russian Academy of Sciences, where all candidates for cosmonauts, as well as “star tourists,” undergo medical examinations. However, Cameron couldn’t reach orbit.

As for the British singer Sarah Brightman, who was supposed to fly to the ISS on our Soyuz, both a spacesuit and a lodgment were ordered. At NPP Zvezda, RG correspondents were even shown a stitched “leg” of the pop star’s spacesuit. However, Sarah’s sponsor let her down. Therefore, the “star” trip, worth about $ 52 million at that time, never took place. And today we still bet on the first film in space in online sportsbooks in Russia.

More stories of the first film in space attempts

Who remembers that once they wanted to send a journalist into space? Six people were under the Space for Children program, including both men and women. All were trained and qualified as “cosmonaut-researchers”. However, as they say, the idea of ​​raising money to pay for the flight of the Soviet journalist failed miserably. But the Japanese flew into orbit. Besides, a huge resonance in the world was caused by the idea that was born overseas – to send a simple teacher into space. The Americans decided not to spare money for a lesson from space and 37-year-old Christa McAuliffe flew. Unfortunately, tragedy struck: the Challenger exploded.

Moreover, Roscosmos also announced the desire to shoot the first feature film in orbit, but also by the great PR man, American inventor Elon Musk. An unprecedented cosmic film race is unfolding before our eyes. Who will be the first to say “Let’s bring cinema into orbit!” – time will tell. Meanwhile, gamblers worldwide can bet on the first film in space in 1xBet Sportsbook. Take your chance to win real money!

Bet on the first film in space: Tom Cruise and Elon Musk

In May of 2020, trustworthy mass media resources announced that Tom Cruise and Elon Musk’s company SpaceX are working on a new film project with NASA. They are making a film that will become the first full-length fictional action-adventure shot in outer space, namely on the ISS. The head of NASA, Jim Bridenstine, wrote about this on Twitter. Immediately there was talk that the picture could be a sequel to the Mission: Impossible franchise. However, the filmmakers denied this information.

The director of the “space” tape, the name of which is still unknown, was Doug Lyman. Cruise’s flight to the ISS is to take place as part of a tourist mission in October 2021. This was reported by the Screenrant portal concerning the Space Shuttle Almanac, which tracks large space launches, including the Elon Musk spacecraft. Check the 2020 Moon Tourism prediction to get a better understanding of how close the future is to us.

Moreover, experienced astronaut Michael Lopez-Alegria will also be aboard the spacecraft. It is not yet clear who will fly with Cruise: the operator or the director. Curiously, the publication characterizes Cruise as an adrenaline addict who, with each new role, pushes the boundaries of his capabilities. Some experts even suggest that Cruise’s flight into space will become only a stepping stone in his work, and future work will be even cooler. Curiously, the month of the flight for filming coincides with the Russians and the Americans. But who will be their first? You can find it out in online sportsbooks in Russia.

They have announced that the Roscosmos corporation, Channel One, and the Yellow, Black, and White studio will shoot the first feature film in space. The creators of the picture, which received the working title “Challenge” emphasize that for the first time in history such a movie will exist. The director of the film was named Klim Shipenko, the author of the films Salute 7, Serf, Text, and others. Besides, his filmography already has a space theme. The tape “Salute 7”, in which Pavel Derevyanko and Vladimir Vdovichenkov played the main roles, has collected an impressive amount at the box office. Dmitry Rogozin, Konstantin Ernst, Sergei Titinkov, Eduard Iloyan, Denis Zhalinsky, Vitaly Shlyappo, and Alexey Trotsyuk have become the general producers of the film “Challenge”.

The plot provides for a flight to the International Space Station (ISS). They scheduled it for autumn 2021 on the Russian Soyuz MS manned transport spacecraft. And at the moment the parties are discussing the details of the future film. The specialists prepare the script, the technical capabilities of filming, and the cast. The main character of the film, who will fly to the ISS, and his backup will depend on the results of open competition. Sounds impressive, doesn’t it? Just like Space Manufacturing Odds which you can check together with the bet on the first film in space in the 1xBet Sportsbook. Good luck!