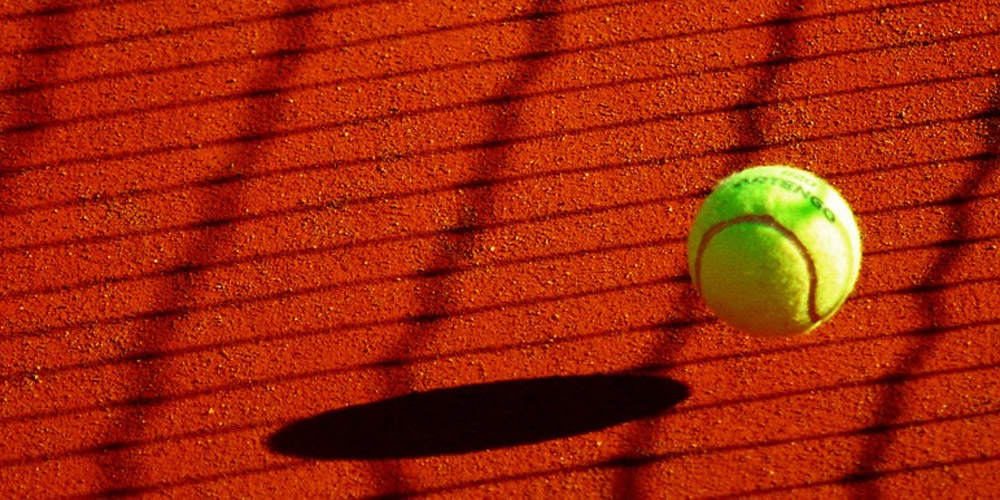 An indoor tennis tournament is held this week in St Petersburg, between the 12th and 18th of October. Some of the best players will be there including Russian star Daniil Medvedev who is also one of the favorites in the ATP St Petersburg winner odds. But in the field of other top 20 players he will have a tough task to defend his title.

This will be the 25th edition of the St Petersburg Open which is also part of the ATP World Tour 500 Series. 28 players take part in the singles competition and 16 duos in the pairs event. Usually it takes place after the US Open but in this year the Open was rescheduled for a later date, followed by the end of the Roland Garros. It is one of the first tournaments played on indoor hard courts offering a great opportunity to practice for the indoor season. In the previous winners we can find great players from Yevgeny Kafelnikov to Gustavo Kuerten. While only two players, Marat Saffin and Andy Murray, could win the tournament twice in a row. Now Daniil Medvedev tries to follow their samples and defend his title from last year.

Online sportsbooks in Russia offer the smallest odds, 3.40 for the victory of Daniil Medvedev. He is currently in 5th place in the world ranking after reaching the semi-final of this year’s US Open. In the previous year he got to the final there losing against Rafael Nadal in five sets. The Russian player has also got seven ATP singles titles including two Masters 1000 titles. After winning his maiden title on home soil in St Petersburg last year, he can easily get another victory on his favorite courts type.

But there will be other top players who can stand in his way. Like his compatriot, Andrey Rublev who has the odds of 7.20 in the ATP St Petersburg winner odds. The 22-year old player has reached his highest career ranking, No10 after winning three ATP titles this year. He also played in the quarter-finals of both the US Open and the French Open. He lost against Medvedev in New York. Now he has the chance to take revenge.  In case if both of them manage to get to the final of the tournament.

Shapovalov and Raonic are also in the favorites

The Canadian pair of Denis Shapovalov and Milos Raonic are also mentioned by online gambling sites in Russia in the favorites. Shopalov has reached his top ranking this September with getting into the top 10, now he is in 12th place. The young player got his first success in 2017 when he reached the semi-final of his first Masters, the Canadian Open at the age of only 18. Since then he won his first ATP final, got to the final of another Masters tournament and reached the quarter-final of this year’s US Open.

He will start in St Petersburg tomorrow against American Sam Quarrey just like another Canadian, Milos Raonic. Both Canadians are favored to win their games on 1xBet and qualify for the next round. Even though Raonic is only the sixth seed in the Open, he belongs to the more experienced players with several earlier successes. He was No3 on the top ranking in 2016, which was the highest ranking for a Canadian men player. Raonic played in the final of the 2016 Wimbledon and in the semi-final of 2016 Australian Open. In his biggest recent result he got to the final of the 2020 Cincinnati Masters this August, but lost there against Novak Djokovic.