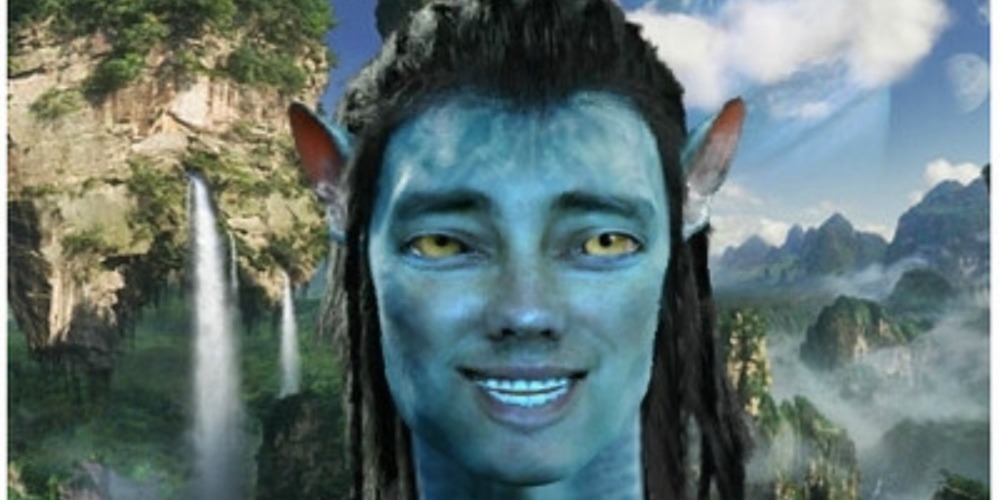 The long-awaited Avatar: The Way of Water will finally hit big screens this winter. The sequel to the worldwide phenomenon is expected to arrive in theaters on December 16, 2022. Half a year before the premiere seems like a perfect time to make Avatar 2 box office predictions. Will it be as successful as the original movie?

20th Century Studios released the first teaser trailer to Avatar 2 a month ago. 13 years since the release of the first movie, people are back on Pandora. Will this journey be as breathtaking as the one in 2009? What are director James Cameron’s chances of stepping twice into the same river? What are the movie’s odds at online betting sites in China to become the highest-grossing movie ever? Let’s see.

Everything We Know About Avatar 2 So Far

Avatar 2 will be the sequel to Cameron’s Avatar and the second movie in the upcoming franchise. The first part was released in 2009 and became a worldwide phenomenon. In case you have forgotten, the first movie tells the story of Jake Sully, a paraplegic human who falls in love with Neytiri – a female Na’vi who are tall blue-skinned aboriginals on Pandora. Having arrived on the planet to mine its minerals, Sully eventually takes the Na‘vi’s side and helps to protect Pandora from people’s aggression. To do so, he uses an avatar – a hybrid that looks exactly like the Na‘vi and is operated by Sully.

The sequel received the subtitle The Way of Water because the focus of the upcoming movie will be on the underwater adventures of the Sully family. The audience will see more of Pandora, its flora, fauna, and other tribes living all over the planet. Also, Jake and Neytiri’s children will appear for the first time. Sam Worthington, Zoe Saldana, Stephen Lang, and Sigourney Weaver are back to their roles alongside Kate Winslet and Vin Diesel as new cast members.

Avatar: The Way of Water is often called the longest-awaited sequel in history. Initially, it was scheduled to premiere in 2014 but then the franchise was extended to five films. Therefore, it became difficult for Cameron to work on all sequels simultaneously and he postponed the premiere. Finally, the movie received its premiere date on December 16, 2022.

The first Avatar was one of the most discussed movies of its time. With a $237 million budget, it grossed $2.847 billion worldwide (including re-release in China) and became the highest-grossing movie of all time. In addition to this, the movie broke several records both at the box office and the industry in general. It introduced 3D and turned it into the main movie trend for the next few years. Will the sequel achieve something like this? We can’t judge its influence now, however, Avatar 2 box office predictions are a hot topic on forums.

How much can The Way of Water gross? Online sportsbooks in China are optimistic about the movie’s success at the box office. Thus, the film is predicted to earn at least $225 million just on the opening weekend. In 2009, Avatar grossed $242 million in the same time period. The sequel is also highly likely to surpass the $2 billion box office mark like its predecessor.

What About New Records?

Will Avatar: The Way of Water set new box office records? This question is more difficult to answer. The first movie was a cultural phenomenon and a new word in cinematography. No wonder everyone wanted to watch it on the big screen. 13 years have passed and now it’s more difficult to amuse people with visuals and 3D. Besides that, more and more movies are becoming available on streaming platforms, so there is no need to rush to theaters like in the 2000s.

However, James Cameron is the king of sequels, so it is too early to write off his movie. Maybe, there is no way The Way of Water becomes the highest-grossing movie ever but it is highly likely to break several box office records this winter. As we have already mentioned, millions are waiting eagerly to see what the director has been working on for 13 years. Avatar 2 box office predictions look good at 1xBET as well, so maybe we will get the second-greatest sequel after Terminator 2: Judgment Day from the same director.