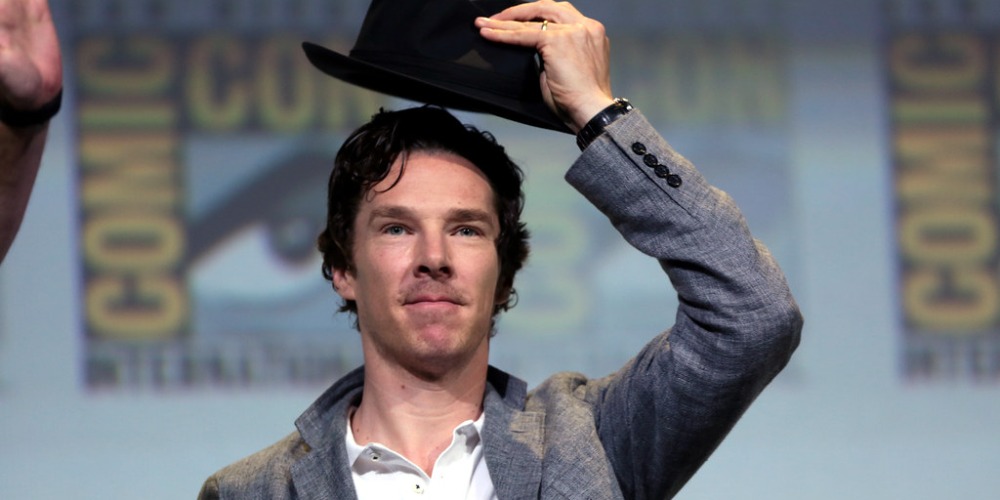 The British Academy of Film and Television Arts (BAFTA) is one of the most awaited movie awards of the year. In 2022, the annual award show is scheduled to take place on March 13th. The full list of nominees has been already announced, so let’s take a look at the latest BAFTA 2022 winner predictions. Today, we will cover all the acting nominations having winner odds at online sportsbooks in the UK.

This year, six actors aim for the award in the main acting nomination. The British Academy of Film and Television Arts nominated the following movie stars for the 2022 award:

Undoubtedly, all actors from the list did a great job and deserved a spot on the BAFTA list of nominees for Best Actor. Thus, Benedict Cumberbatch has a slightly better chance of winning.

His performance in The Power of the Dog has already earned plenty of awards as well as the Oscar nomination. What is more, Cumberbatch is a British actor whose odds to win a BAFTA are seriously affected by this fact. This year’s BAFTA runner-up is Will Smith but he seriously aims for his first Oscar for the role in King Richard.

The situation seems to be more predictable in the Best Actress category. Like in the male category, six actresses are nominated for the 2022 BAFTA:

Lady Gaga is the number-one favorite to take home her first BAFTA for acting and the second award overall. As the pop icon skips this year’s Academy Awards, her odds to win at the 2022 BAFTAs have seriously improved. According to Bet365, the House of Gucci star will surpass Emilia Jones and Joanna Scanlan a.k.a. her closest rivals in the British award race.

BAFTA 2022 winner predictions on Best Supporting Actor are probably the most predictable of the whole upcoming ceremony. Thus, Kodi Smit-McPhee is an absolute leader in his nomination for the role in The Power of the Dog. No one comes close to the Australian actor who is also an Oscar nominee in 2022. Here is a full list of nominees for Best Supporting Actor:

What about ladies in the Best Supporting Actress nomination? According to the bookies, the 2022 BAFTA award is highly likely to go to Ariana DeBose for Spielberg’s version of West Side Story. Most online gambling sites in the UK evaluate her chances of winning as the highest. Besides DeBose, five outstanding ladies got nominations for BAFTAs:

The 2022 BAFTA will take place at the Royal Albert Hall in London. Before you watch the ceremony on March 13th, make sure you’ve bet on your favorite actors and actresses to win.