Basketball Fantasy League- How to Draft Your First Team?

News >Basketball Fantasy League- How to Draft Your First Team? 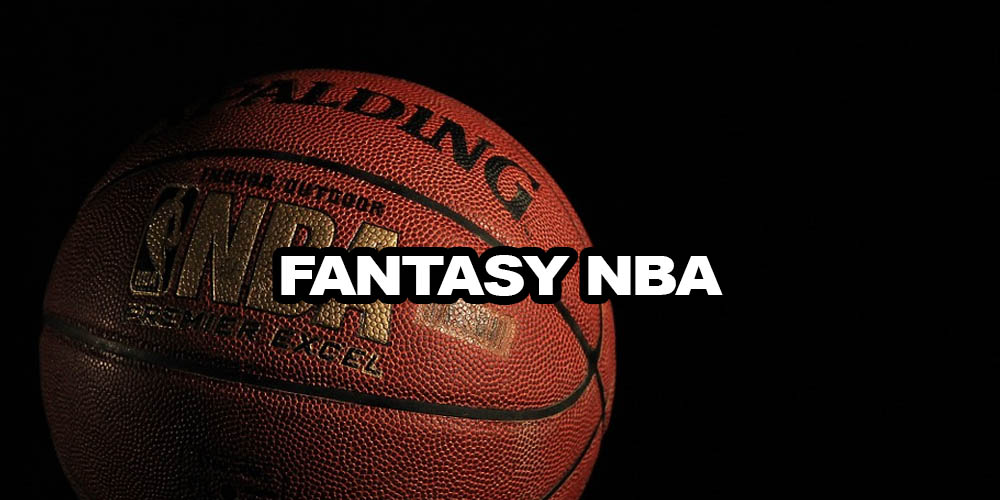 Watching a basketball league is your favorite way to pass time, and you don’t hesitate when somebody asks you to shoot a game or two on the weekends. After years of watching and playing, have you ever wondered what it would be like to get more involved in the league business? We all know that the top leagues in the world have become so much more than just the game. So here is your guide to draft your first basketball team in the fantasy league.

Fantasy basketball league is your chance to get a glimpse of what it’s like on the other side of the court. Starting from drafting the players, choosing your team and creating the best line-up, you get to do everything from the scratch. So basically, you’re the manager of the team.

Not only does it allow you to be the manager, you get to play out your fantasies here. Ever wondered what would’ve happened if Lebron didn’t leave Miami? Or how would the Golden States look if Curry was drafted into a different team? You can now choose the players you like, despite their current belonging to the teams. There are even some opportunities to play daily fantasy NBA free. Now let us walk you through the process of starting and managing a DFS basketball league.

When it comes to creating or joining a fantasy league, the catchphrase less is more comes true. For the people who are just starting out, the many aspects of the league can become too complicated, thus boring to play. So when you first start playing, look for the ones with the simpler scoring system of an individual player. The basics are 3 pointers, assists, blocks, points, rebounds and steals. Basically, the ones that any basketball fan can understand.

Obviously, the real game is not as simple as this. There are many factors that come to the picture when determining the player. However, when you’re building your first fantasy basketball league, it’s best to stick to the basics. The field goal percentages and free throw percentages are obviously important, but not necessary

Look for the leagues with simpler rotations

What makes building your first basketball fantasy league is probably the time that it requires. A lot of the sites require you to change your team rotation every day. Unless your livelihood depends on the basketball fantasy leagues, it’s unlikely that you would want to spend that much time on it every day. So our advice is to look for the ones that make rotations weekly.

That way, you don’t have to check every single one of your players’ stats and injuries every single day. Also, it helps when you have players from different teams on your team. You would need at least a week to follow their teams’ games. However, with the help of online tracking tools or mobile applications, it has become much easier to play daily fantasy leagues.

The great thing about fantasy leagues is that you can play it with real money. Some people argue that it should be included in the list of gambling games. However, the players and creators argue that it is a game of pure skill and research. So, the fantasy basketball game is 100 percent legal.

In order to start playing the basketball fantasy league, you should pick the right site. There are many online sportsbooks in the US that offer you an opportunity to play basketball fantasy league. You can play with real money on those sites. Our favorite is the Bovada sportsbook. Make sure to get acquainted with the pointing system of the site before you start playing.

Once you’ve opened your account on the site, you should be able to choose the fantasy league you want to play in. Some of the most popular are NBA, NCAA, etc. Then choose how many opponents you want to have. After this, you can start drafting your own team. Check the site’s scoring system to choose the best team. All you need to do now is to track the games, and points of your players.

You can learn more about Bovada Sportsbook here.