The Most Nominated Films for The British Academy Film Awards 2021 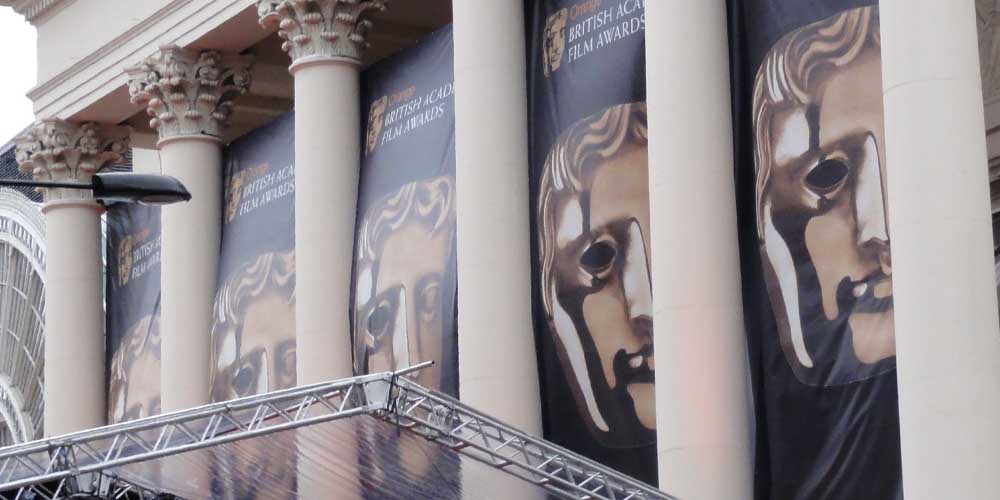 Are you passionately interested in films and eagerly wait to watch new produced films, film awards ceremonies?  The next film award ceremony on 11 April with exciting film nominations is exactly for you. Why don’t unify your film passion with solid predictions on Best British Film 2021 odds?

Films are one of the best ways to express human thoughts, life, imagination, and feelings. We can experience any story happening in any slice of the time with films. Some of them may be the production of an individual’s fantasy, sometimes they may be inspired by real stories. Which kind of films do you prefer? Actually, this answer could be a way to your personality. Let’s start our journey to our taste and preferences by guessing on Best British Film 2021 odds. What kind of award is this and which films nominated for 2021? As said knowledge is power: more info, more success.

The British Academy Film Awards one of the most famous film awards presented annually to honor the best British and international films of the previous year. The first event took place in 1949 and since that time each year cinema lovers experience grandiose ceremonies that present the award to their winners. Meanwhile, it is not just about entertainment, one of the purposes of the award is a charity- supporting, the art forms of the moving image and running a year-round program of educational events. So, entertainment and getting profit.  If you are also ready to be part of this passion and earn money, online sportsbook news in the UK can provide you with the best betting sites.

Which film will get the award in the form of a theatrical mask?

Let’s look at which films nominated for the 74th British Academy Film Awards. Because the organization has already announced the nominees at the beginning of March. So, one of the most nominated films is Rocks which is a 2019 British coming-of-age film directed by Sarah Gavron. The content of the film is about a Black British teenage girl and his brother’s struggle with staying safe and avoiding being taken into care by the authorities, with the help of loyal friend Sumaya and others. Do you consider the Rocks with an excellent description of teenagers’ support and effort will be a winner? Visit the 1xBET Sportsbook and choose your films in best British Film 2021 odds.

The Father by Florian Zeller or The Mauritanian by Kevin Macdonald?

The next film on the list is the 2020 drama film, The Father, which based on the 2012 play Le Père and directed by Florian Zeller. Have you ever doubted your own mind? In this film 80 years old Anthony tries to understand the changes in his life while refusing his daughter’s help. The conversations between 80 years old father and daughter, Anne’s desire to help his father are very sensible. What happens with 80 years old Anthony? As he said there is something funny going on? The film’s IMDb score is also hight-8.0. If you support The Father, just click 1xBET Sportsbook and do your betting.

How about The Mauritanian that is based on the true story of Salahi who was held in the Guantanamo Bay detention camp for 14 years? The film is directed by Academy Award Winner, Kevin Macdonald and its IMDb score are 7.3. Would you bet on The Mauritanian in the best British Film 2021 odds?

There are other films with various topics such as His House, Calm with Horses, Saint Maud, Promising Young Woman, The Dig Wins, Limbo Wins, and Mogul Mowgli. One of these films will be the winner of this year’s Bafta Film Awards. Which one? We will know on 11 April. So you have time to determine your film and bet on the best British Film 2021 odds.