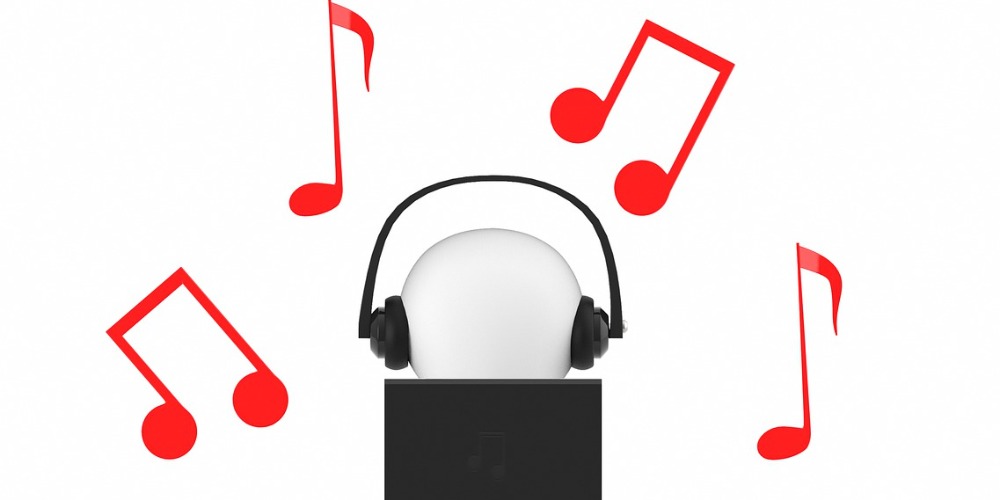 Casinos are glamorous places that inspired musicians and songwriters to write about them. From country to rock, there are several famous songs, but we’ve collected now the best casino-themed pop songs. Including new ones, like Katy Perry’s hit and a real classic from The Rolling Stones.

We can often meet casinos in films, books, and music videos, where they serve as a perfect background. There have been a few great pop songs about these special places from the early ages of pop music. With icons as Elvis Presley and Frank Sinatra also having songs about them. Casinos are still popular nowadays and inspire artists to picture the roulette tables, poker players, and slot machines in their videos. Or just mention them in the lyrics. Just like the following singers did in our list below.

Waking Up in Vegas – Katy Perry

One of the best casino-themed pop songs is Katy Perry’s early song from 2008, Waking Up in Vegas, which was also shot in the capital of gambling. We can see all the typical features of the casinos in the video, from poker to roulette. And the story of a young pair who gets lucky and wins huge amounts. They become the new celebrities of the city, they even get married in Vegas. Until their luck leaves them and they lose everything except a single coin. The song is catchy and the video is very entertaining. It pictures everything about Vegas from Elvis imitators to luxury parties. A great adaptation of the casino theme, also paying tribute to the famous phrase: “What happens in Vegas, stays in Vegas.”

We can also find another extreme singer on our list, Lady Gaga with one of her first big hits, Poker Face. The song was also released in 2008 and has become one of the best-selling singles of all time having sold over 14 million copies.

Though its video is not really about gambling, the lyrics include several poker phrases from folding to bluffing. And of course, the title itself is “Poker face”. Which is very useful if you want to win at the poker table or in love, at least according to Gaga. The song is one of the most popular choices for casino-themed parties due to its upbeat tempo. But it can be also a perfect background if you play some poker at home on one of the online poker sites in France.

They might not come across as a light and funny band, but even Mumford and Sons have a song about gambling. At least with references in it. Like the title, Snake Eyes which is a phrase used in the dice game, craps. It means that each dice only roll one, meaning very bad luck in the game. In the song, we can learn about a man with bad luck who is longing for his ex-girlfriend. It might not be the best choice if you’re just on your way to a brick-and-mortar casino to play dice. But it’s a nice song to listen to with great lyrics.

The next song from The Rolling Stones, Casino Boogie has a much happier sound, though its lyrics are quite quirky. They used many made-up words and just put them together. The song was written across from a casino in France during the time when they lived in Keith Richards’ villa in 1972.

One of the greatest bands of all time had huge success in the 1960s, 70s, which allowed them to live on the high end. They also visited casinos in Monte Carlo, which must have inspired this song. Luckily now you don’t have to be a rock star to play some roulette. As you can also visit online casino sites in France from anywhere in the world.

Finally let’s finish with another legend, Elvis Presley, whose song, Viva Las Vegas is a true anthem of the city. But he has another casino-themed piece, A Little Less Conversation which featured in the famous casino movie, Ocean’s Eleven.  Interestingly the song wasn’t a huge hit at the time of its original release in 1968. But it became one many years later, in 2002, when a Dutch DJ, Junkie XL remixed it. It became number one on the UK Singles Chart and spent four consecutive weeks on the top. Elvis himself is still loved in casinos, especially in Las Vegas, where The King gave several shows and even got married there.