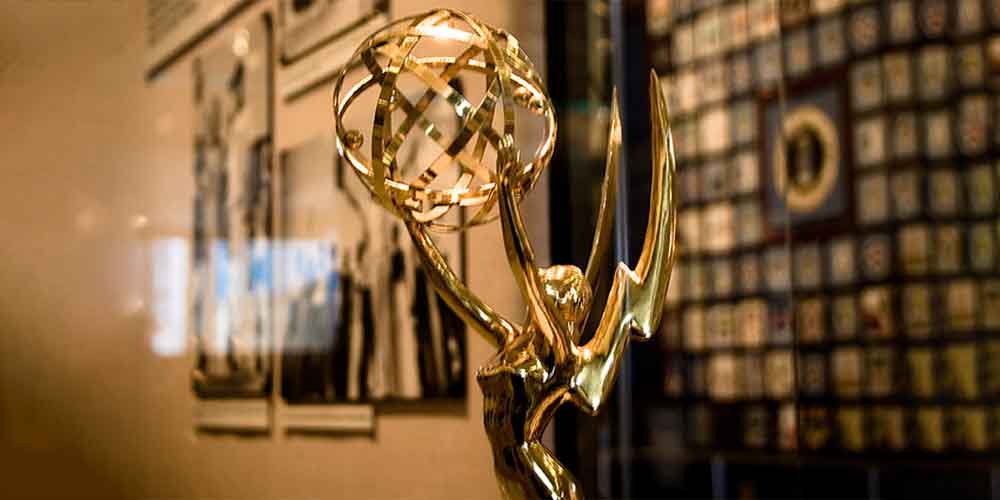 One of the leading categories of Emmy faces another harsh competition with the awaited final. Best comedy lead actor predictions highlight three main frontrunners in the race.

“Schitt’s Greek’s” star, Eugene Levy is currently one of the most favorite figures in the rivalry. According to 1xBet, his odds to take the trophy are the highest (1.57).  However, “The Good Place’s” Ted Danson’s candidacy also gives high hopes for victory (3.3).

So, who else is in the rivalry? Another figure and a third frontrunner in this race, “Ramy’s” lead actor Ramy Youssef is gaining higher popularity. Therefore, he is another challenging rival to his contenders on the way to the victory. (7.5)

Eugene Levy is playing the role of patriarch in the face of Johnny Rose in “Schitt’s Creek”. In these series, a wealthy family gets broke which forces it to move to a new small town.

Series became one of the most-watched series on TV and received four nominations for its fifth season.

So, whether the Eugene can get his fist Primetime award since the “SCTV” time, remains an intriguing topic to consider. But he is the odds leader so far, according to best comedy lead actor predictions.

The results may be different for “The Good Place” this year

He is an American actor and producer. Danson is enriching his playing experience. He has previously played as “Cheer’s” lead actor as well as a recurring role in “Curb Your Enthusiasm”. Furthermore, he also took part in the “Bored to Death” series.

Though “The Good Place” has not ever become the most beloved Emmy’s series, the results of this year may become different.

This year Ramy Youssef surprisingly won his award at the Golden Globes 2020 for lead actor role in “Ramy”. Not only to Ramy but also for the 2020 Golden Globes best motion picture bets it a surprise. After this, much attention turned to these series and the actor.

“Ramy” exposes a semi-autobiographical story about a Muslim American who comes from an Egyptian family. The story was created, produced, and directed by Ramy himself. Therefore, the best comedy lead actor predictions for Ramy become highly promising.

Check online gambling sites in the United States to find this and similar events and place your bets!